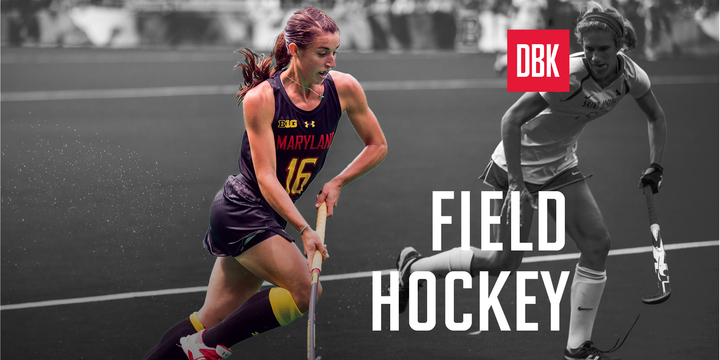 “We are thrilled that Max Field Hockey has identified Mayv and Brooke as the top two entering freshmen,” coach Missy Meharg said in a statement. “This is great for Maryland and for Big Ten field hockey. They are great students and exciting, competitive young women.”

Clune, a Quakertown, Pennsylvania, native who has been in College Park since January, led Moravian Academy to district titles in 2014, 2015 and 2016. She paced the league with 42 goals in 2015 and 40 in 2014, receiving First Team All-State recognition on three occasions.

DeBerdine also achieved high school success, recording 54 goals and 63 assists during her time at Penn Manor. The Millersville, Pennsylvania, native scored 24 goals and posted 28 assists as a senior and was deemed a High School All-American.