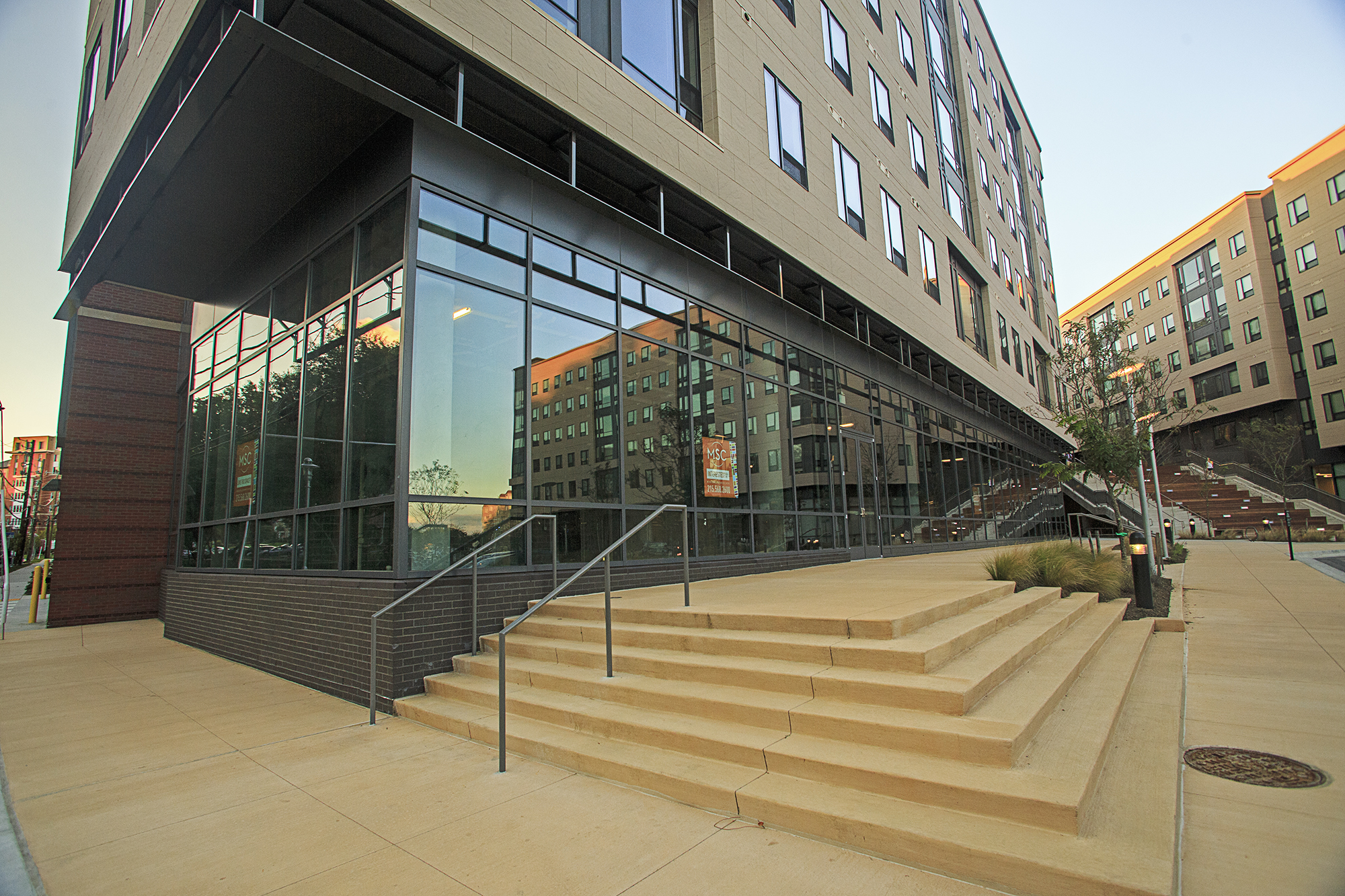 During the five weeks when most University of Maryland students flock home for the winter, work continued in College Park.

The city, this university and Prince George’s County collaborated on two projects — a program giving tax breaks to high-tech businesses, and the removal of sound barriers to create more visibility on the Trolley Trail — that were officially completed over break.

The Maryland Commerce Department officially announced a 470-acre Regional Institution Strategic Enterprise zone, composed of areas within the city where eligible businesses can receive tax incentives, on Jan. 5, according to a Commerce Department news release.

The RISE zone initiative has been in the works for at least 18 months, said Eric Olson, executive director of the College Park City-University Partnership.

The Innovation District, properties along the Route 1 corridor and the M Square Research Park -— a hub for science and technology companies, adjacent to the university, where its tenants work with this university to form collaborative opportunities benefiting both parties — are all encompassed in this city’s RISE zone, said assistant city manager Bill Gardiner.

“The Research Park has the capacity for a lot more development,” Gardiner said. “I think as the Purple Line is completed and we bring some other amenities to the Research Park, that, along with these incentives, will attract additional commercial investment.”

Although Gardiner said he expects this to be a “long process,” he and city manager Scott Somers said this initiative would attract businesses and improve the quality of life for the city and its residents.

“This is a real opportunity for us to create more of a technology hub in the College Park area,” Somers said. “This is a collaborative effort that is designed to keep all of that innovation that the university generates here.”

As the city works to attract high-tech companies, including student startups that may look to relocate, the recent announcement in December 2016 of Amazon building a pickup location in one of the retail spaces within Terrapin Row, has spurred excitement amongst city officials.

“It’s remarkable that Amazon chose College Park as its first location in the D.C.-Metro area to build a brick and mortar location, and I think that shows that we’re getting more attention,” said Mayor Patrick Wojahn.

This pickup location is a “great indicator that we’re right on track,” Somers said, especially as private investment in the city continues to grow. This location is scheduled to open by March 2017.

As these developments bring more traffic, both on foot and in cars, the city also removed several sound barriers along the Trolley Trail in an effort to make the intersection safer for drivers and cyclists, Olson said.

Olson said the removal of these barriers, which started on Jan. 4 and was completed by Jan. 9, eliminates a blind corner for cars and makes the Trolley Trail more functional.

The removal of these barriers comes three months after a 77-year-old Washington man was cycling along the 4600 block of Campus Drive when a car struck and killed him. This change is one of many that the city continues to work on to make the College Park trails safer.