Maryland basketball vs. Nebraska: Game time, how to watch and what to watch for 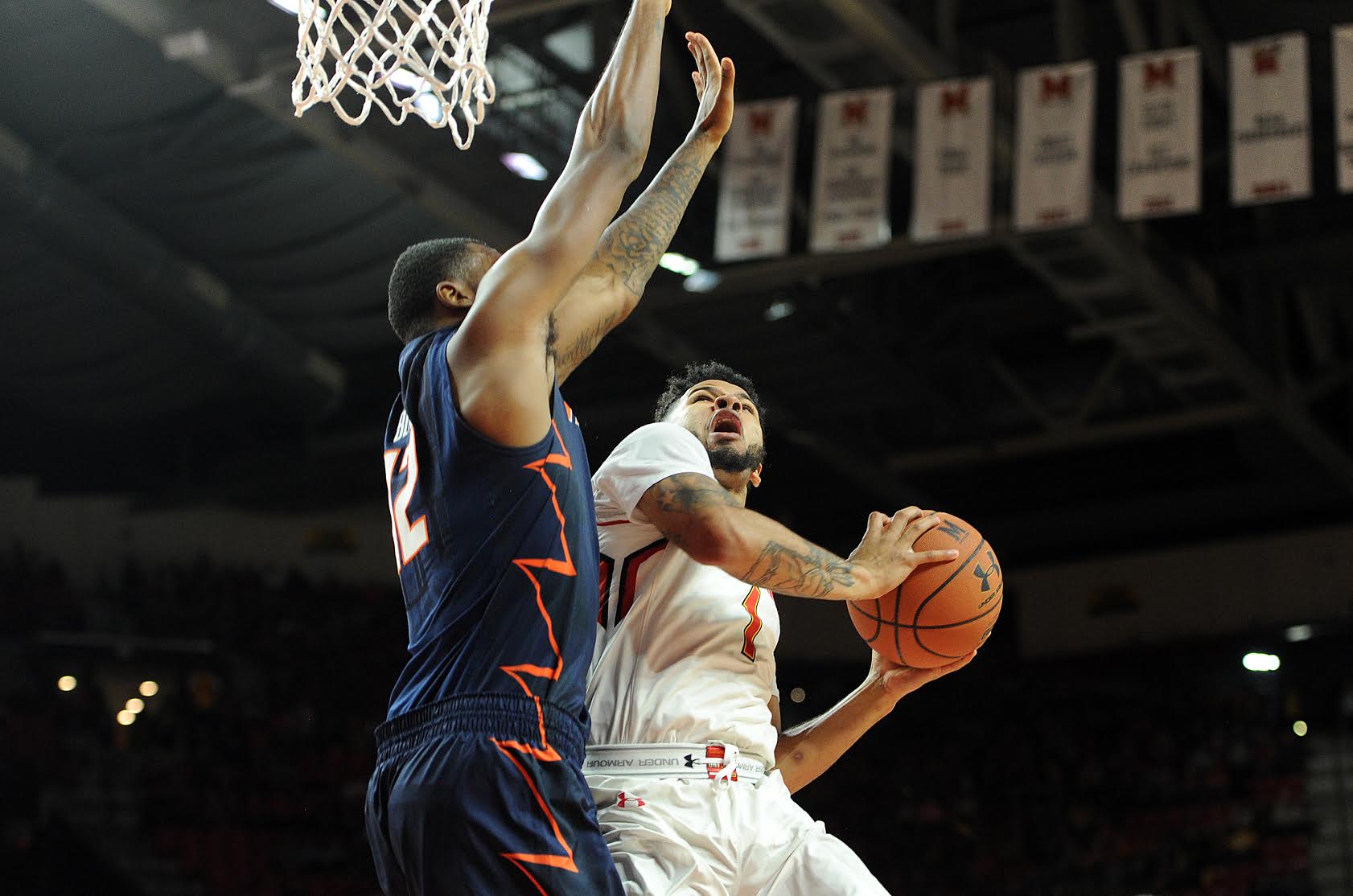 Maryland hardly could have asked for a better start to conference play than their dominating win over Illinois. Maryland made more than 50 percent of its shots from the field, and four different players scored in double digits in the dominating 84-59 win.

Now Maryland finds itself with another home game to open conference play against a team that suddenly looks more intimidating than it did a week ago: Nebraska. The Cornhuskers had an underwhelming run through nonconference play, going 6-6 and losing to mid-major Gardner Webb. Then on Wednesday, they pulled off a massive upset over Indiana at Assembly Hall, an arena Maryland has not won at since joining the Big Ten.

What to watch on Maryland’s side

While the Terps made it through nonconference play with only one loss, there weren’t many games in which they played a complete 40 minutes. Against teams like Towson, American and St. Peter’s, Maryland either started slow or was unable to easily run away with a game against an inferior opponent.

They had no problem doing that against Illinois, jumping out to a 21-8 lead after the first ten minutes and never looking back. If Maryland can put together another strong 40 minutes without starting out slow or letting up late, they should be 2-0 before traveling to play Michigan in Ann Arbor.

What to watch on Nebraska’s side

Nebraska is toward the bottom of the barrel when it comes to three-point shooting. They 30.8 percent of their shots from beyond the arc, good for 300th out of 351 teams in the country as of Dec. 30. However, they made nine of their 18 shots in their big upset in Bloomington. If Nebraska shoots 30 percent from three, Maryland should be fine. But if they get hot again, Maryland could be in some trouble.