The legacy of ‘VEEP’ is being cut too short 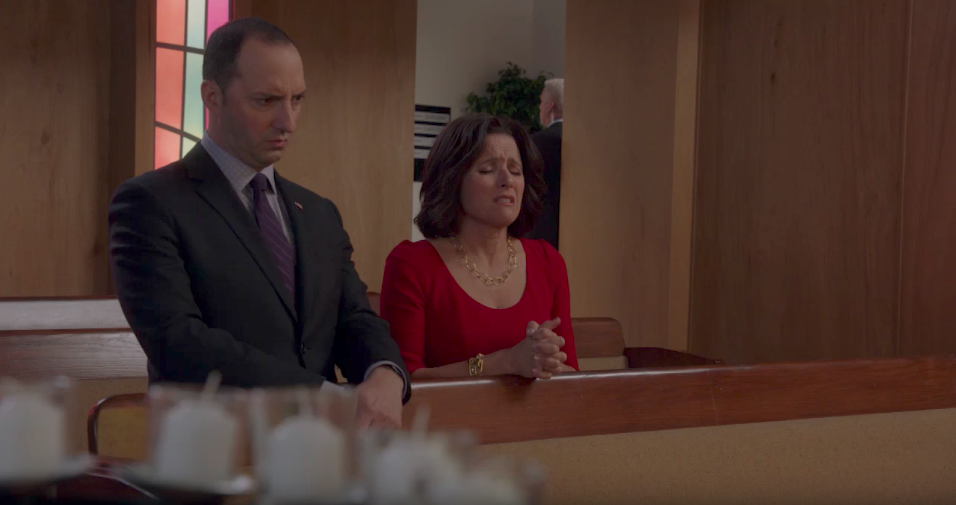 After a seven-season run, HBO’s critically acclaimed comedy, Veep, will come to a close in 2018. With last season looking uncannily similar to real-life politics, the ridiculousness of the Trump presidency offers an abundance of comedic material and inspiration for the adept comedy. So why end now?

The politically charged satire, acclaimed for its slapstick humor and hilarious insults, follows the charismatic yet narcissistic Vice President Selina Meyer, played by comedic powerhouse Julia Louis-Dreyfus, and her misguided, ragtag team as she fights for power and acknowledgment in a world where luck and fortune rarely work in her favor.

From Selina’s futile search for her memorial library, the publishing of her memoir and her unsuccessful attempt to monitor the first free election in Georgia, Veep draws upon the fears that lie under the democracy we live in, and it made America laugh. With its spot-on approach to power-driven Washington during an era of overwhelming change and unknowns, Veep‘s smart criticism and humor provides Americans with a sense of comfort, and a platform for release in this increasingly stressful political climate.

While Veep may very well assume its position as one of the world’s smartest political comedies, it also leaves behind a legacy in the realm of feminism. What began with Amy Poehler in Parks and Recreation and Tina Fey in 30 Rock (among others) continued with Dreyfus in Veep. Playing an ambitiously smart and charming female in a male-dominated field, Dreyfus inspires and proves the capabilities of women intellectually not only in the realm of television, but also in the real world.

Veep‘s seemingly abrupt ending in a time of political instability is a call to action — a note to America that it’s time to take the reigns of our own unfortunate satire in the making.