The U.S. must end the ethnic cleansing in Myanmar 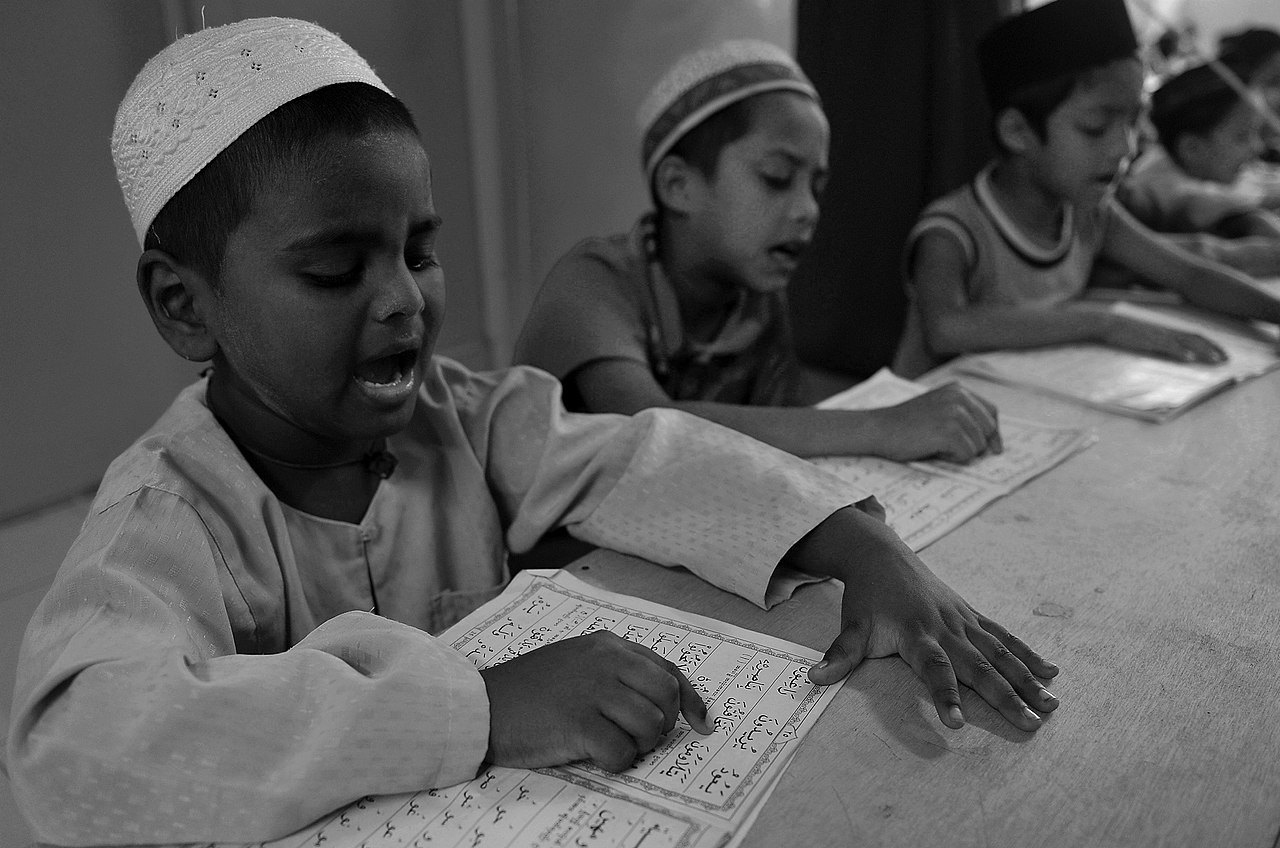 Ethnic cleansing is occurring right now in a small country called Myanmar. A group of stateless people called the Rohingya are being persecuted, raped, murdered, starved and forced to flee as the Myanmar army conducts “clearance operations.”

It is unfathomable that there is not greater outrage about this absolute evil. More than 80,000 children are suffering from malnutrition, more than 370,000 people are refugees in neighboring Bangladesh and an unknown number have been massacred, although estimates average at least 1,000. As a Jew, I immediately recall stories about the beginning of the Holocaust: Soldiers killing children in front of parents and whole neighborhoods being wiped out. I cannot overstress the cruelty occurring at this moment. And it is just the beginning. Many experts in the region only see the campaign escalating.

What is the United States doing? Outrageously, not much. In recent years, former President Obama attempted to build Myanmar into a democratic nation. His administration used sanctions to force the military to permit free and fair elections. Eventually they allowed Nobel Peace Prize winner Aung San Suu Kyi to be elected state counsellor. Yet, this experiment in soft power and democracy has failed. Suu Kyi has turned a blind eye to the military campaign against the Rohingya. So the United States has a moral obligation to intervene.

While the United States and western Europe hold poor reputations for intervention, those reputations are not always deserving. Both soft intervention and hard power have yielded many peacemaking successes, especially in the past 20 years. For soft power, we can turn to places such as Colombia, Sierra Leone or the recent Iran nuclear deal as excellent examples of peacemaking. Military intervention in conflicts such as Yugoslavia and Ivory Coast have prevented long-term bloodshed. And massive humanitarian crises were triggered in Syria and Rwanda because world leaders failed to intervene, resulting in the deaths of half a million people and more than a million, respectively.

None of these American actions were perfect. There are still ethnic tensions in the former Yugoslavia, Iran is still a state sponsor of terror and Ivory Coast is still struggling to recuperate from its two civil wars. However, in Myanmar, we have an opportunity to stop widespread violence and bloodshed. The costs are low and preventing genocide is morally imperative. If the United States government believes in human rights, they must intervene. The United States needs to stop the genocide now.

What should you do? Write to your senators and congressional representative. If you want, you could share this column with them. But express your support for American intervention in Myanmar. We have the capability, the know-how and the obligation to do something; now all the United States needs is popular support.

Moshe Klein is a junior economics and government and politics major. He can be reached at mosheylklein@gmail.com.