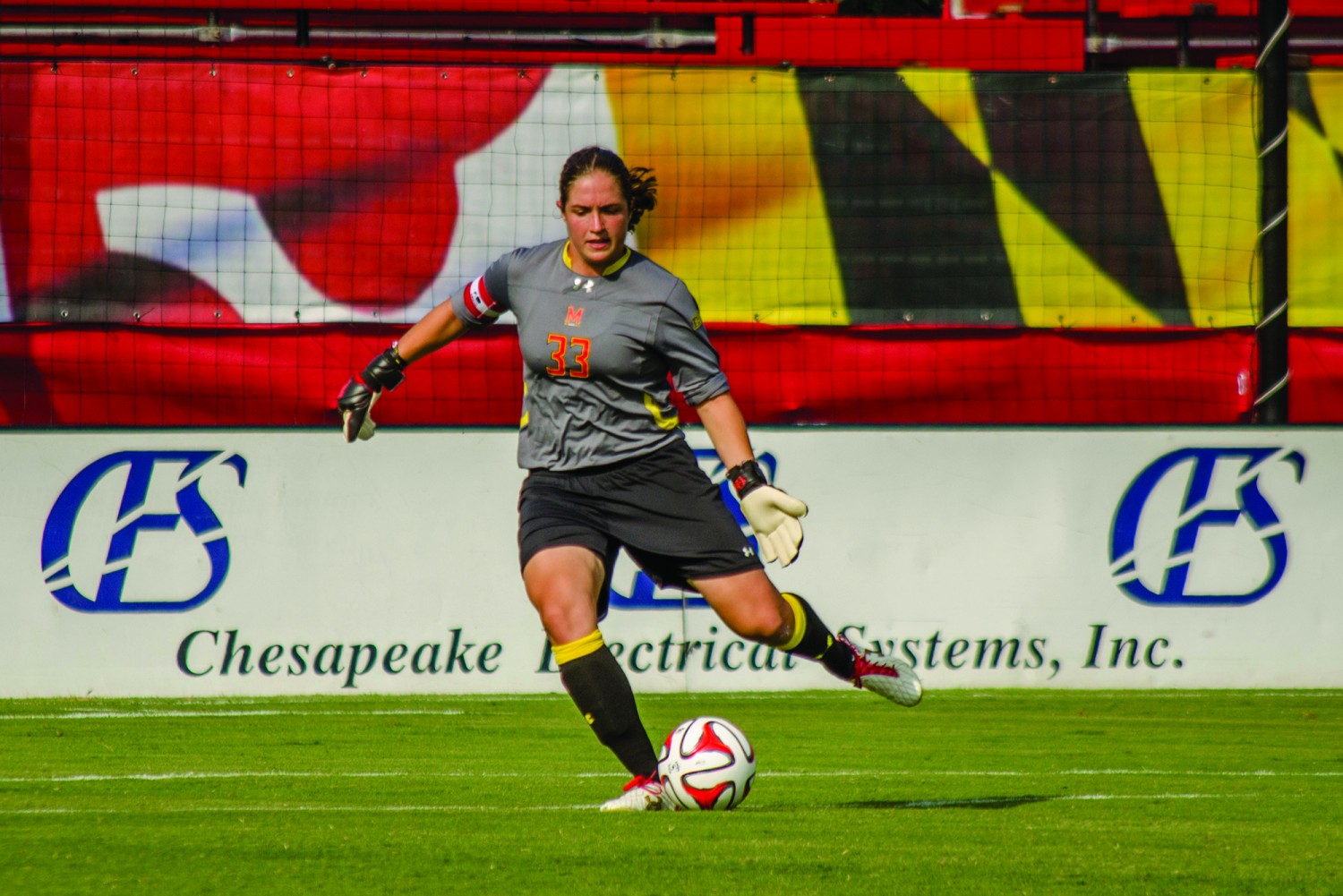 Rachelle Beanlands was a bright spot for a Maryland women’s soccer team that struggled last season. The Terps dropped 12 of their 19 games, but Beanlands did a solid job protecting the net.

In her final year in College Park, Beanlands made 86 saves. She also secured four shutouts in her 18 starts and finished with a 0.99 goals against average. Beanlands thrived in the classroom, too, as the environmental science and policy and physiology and neurobiology major earned the university’s 2016 Big Ten Medal of Honor.

But when her career with the Terps came to an end, the Ottawa, Canada, native chose to pursue her interest in medicine.

“I was ready to move on and to pursue other interests of mine,” Beanlands said. “I really feel like I left it all out on the field and on the practice pitch.”

Beanlands lives in London, Ontario, where she attends medical school at the University of Western Ontario. She’s hasn’t decided what kind of doctor she wants to be after graduation, so she’s hoping her opportunities and experiences throughout school will help her make that choice.

She’s shifted her focus away from soccer, but that doesn’t mean it isn’t a part of her life. She’s channeling her passion through intramurals, which start in a few weeks, and she’s also hoping to become her class’ athletic representative. Through that, she would help organize various sporting events.

Still, she won’t try to compare that soccer experience to the one she had at Maryland. While the program wasn’t very successful during her time in College Park, Beanlands cherished her time there.

“I’ll never forget the friendships and the support I always felt from the program,” Beanlands said. “I always had people by my side.”