Review: John Mayer is back and better than ever on new album 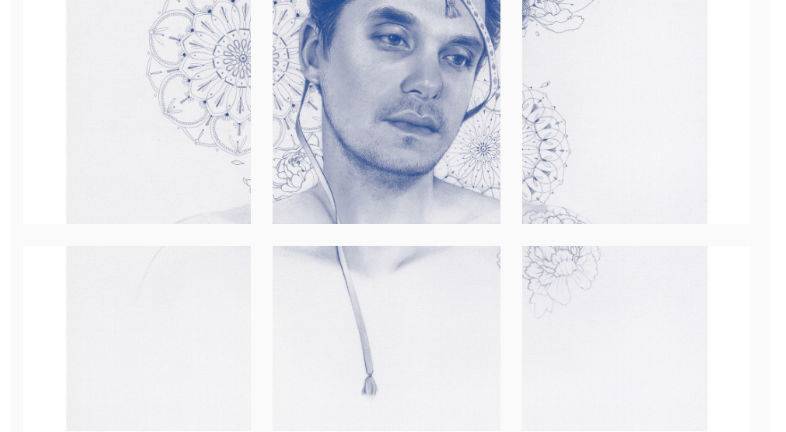 In his first project since 2013’s Paradise Valley, John Mayer comes back in style with stunning vocals and a laid back production that makes the four-track release worth the nearly four-year wait.

The Search for Everything — Wave One sees Mayer returning to his roots, showcasing melodic vocals with less percussion than usual.

From the start, it is clear that Mayer is back. He begins the first track, “Moving On and Getting Older”with one of his classic guitar solos before transitioning into a more groovy style.

This track also uses laid-back percussion, and a lack of percussion altogether, to its advantage. There are points in the song when the percussion drops out entirely and the bass emphasizes the lyrics, giving room for Mayer’s vocals to shine.

The second track on the album, “Changing,” takes a hard look at how each of us continues to change and grow regardless of where we are in our lives. It also presents elements of some of Mayer’s more recent work, like the sharp percussion, making it flow well on the album.

“Love On the Weekend,” the third song, is, for the most part, forgetful. It’s a pop song that tries too hard to be a folk song, something that doesn’t work with Mayer’s falsetto. While the song itself is not very good, it doesn’t take away from the EP as a whole.

Finally, Mayer closes the first set of songs from his new album with a moving ballad dedicated to lost love. “You’re Gonna Live Forever In Me” is the cherry on top of this EP’s sundae. The song is beautifully simple, using a combination of acoustic strings, piano and whistling to create a melody perfect for Mayer’s moving lyrics and vocals.

Mayer’s final track builds a feeling of hope despite the misfortunes that Mayer sings about. It is his way of saying that no matter how bad things get, they will always get better — a message that people need to hear in a time when so many feel divided.

Despite a slow third track, The Search For Everything — Wave One is worth listening to. Mayer, who intends to release more of the songs from the album in the coming months, provides listeners with songs that both showcase his growth as an artist and stay true to his roots.

If The Search For Everything — Wave One is any indicator of what to expect from John Mayer going forward, then listeners can be very excited.