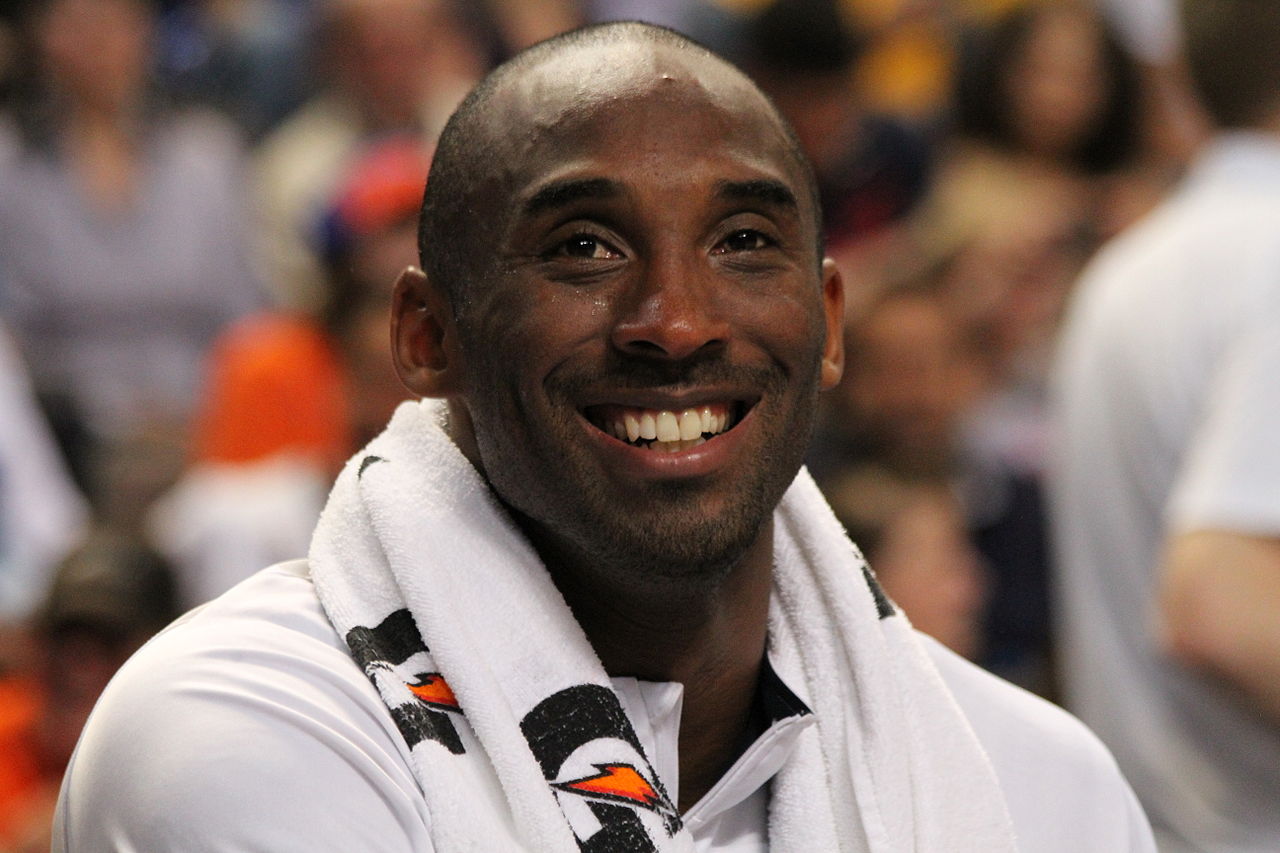 Born in 1995 to a Los Angeles Lakers season ticket-owning father, I’ve had the pleasure of watching your entire odyssey unfold. I’ve watched from the Forum to STAPLES Center, from 8 to 24, from buzz cut to afro to, well, let’s face it, balding. I’ve watched from Shaq and Eddie to (insert painful moan) Smush and Kwame to Lamar, Andrew and Pau. I’ve watched from Harris to Jackson to Tomjanovich to Jackson (again) to Brown to D’Antoni to Scott. I’ve watched from the air balls in Utah in ’97 to the Game 7 victory over those disgusting, green monsters from hell known as the Celtics in 2010.

And you bet your fucking ass I watched every single second of that 60-point finale. My voice is gone, but thankfully my fingers still work.

Oh, how these have been the best times.

But with the best of times come the worst of them, and those can’t be ignored. There was the arrogance, the trade demands and even the rumored negotiations with the Clippers!? There was Colorado in ’03, and after the sexual assault charges were filed, my mother struggled to explain in age-appropriate words to her then-8-year-old son why she didn’t want him wearing his favorite player’s jersey for a while. But with each mistake, you learned, and your progression as a man has been an equally spectacular double to your playing career.

It makes sense that even today, as tears flow, you provide our city with a source of water while there is a dearth of the resource in California. You’ve given us everything: championships, parades, records, debates and, ultimately, your livelihood. The numbers of your jersey, 8 and 24, are as biblical as 7s and 12s to us. The second we get back an exam we performed strikingly poorly on, an opportunity for joy still remains as we crumple that treacherous test and send it flying toward a trash can in the corner of the room proclaiming “Kobe!” in your honor. Sometimes the shot is paired with your signature fadeaway. Sometimes the shot is paired with the extended lower jaw synonymous with your finest moments. Sometimes (most of the time) the shot misses and we pray that our classmates didn’t notice, as any miss is an undeserving deviation from your legacy. In Los Angeles, earthquakes register on the Richter and greatness on the scale of Bryant: 18-time All-Star, four-time All-Star Game MVP, 11-time All-NBA First Team, nine-time NBA All-Defensive first team, NBA MVP, two-time NBA Finals MVP and five-time NBA champion.

I’ve always said I wouldn’t know what to say if I ever had the opportunity to realize my dreams and meet you in person, but now I know, and it turns out 20-plus years of searching for the right words left me with just three: