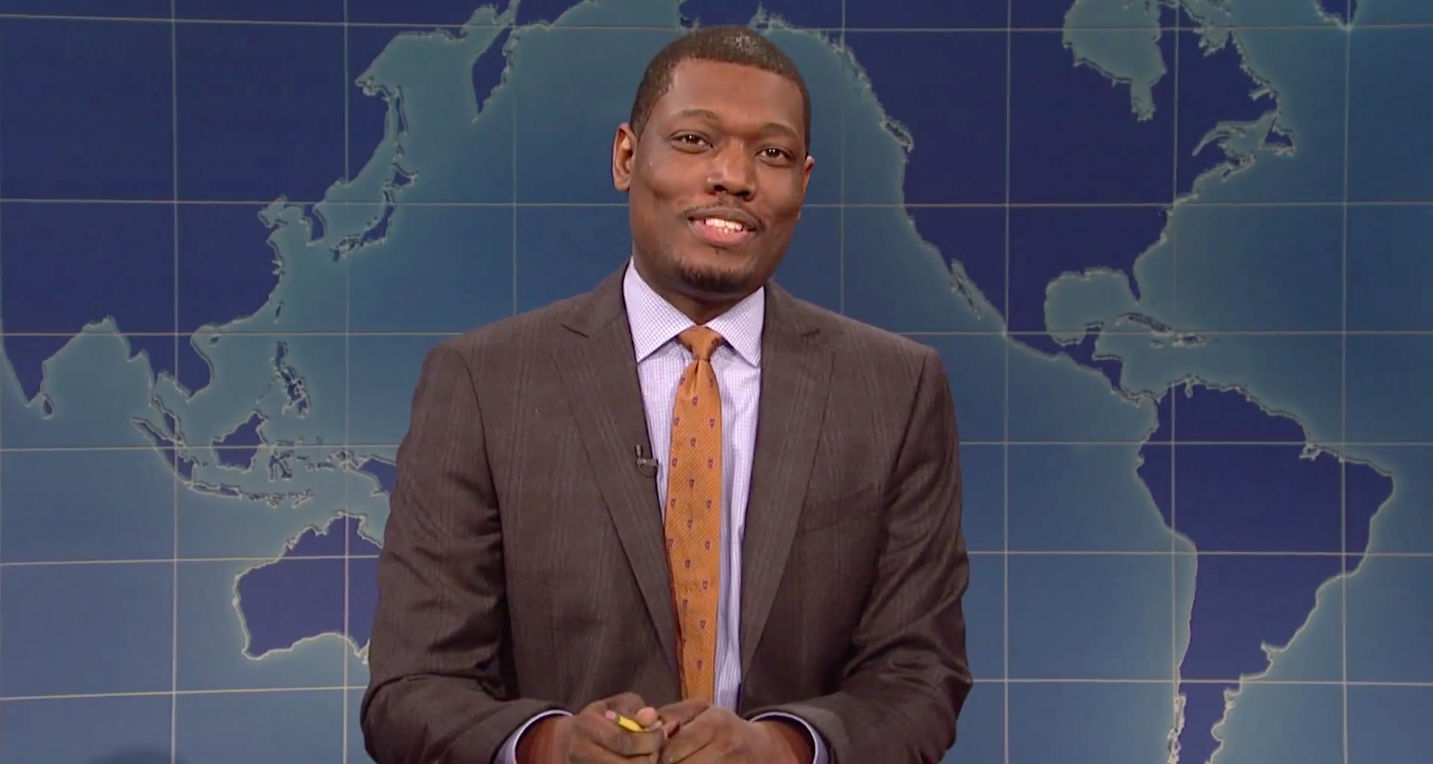 The Weekend Update anchor will perform in the Stamp Student Union Grand Ballroom at 8 p.m. This will be the second straight year SEE has brought an SNL performer to headline the annual spring show, following last year’s appearance by Pete Davidson.

Whereas Davidson last year relied a lot on his youth (he’s 22) and the struggles that come with it, Che, who is 32, has made a name for himself in television and movies through a brand of comedy that is more topical. Here’s Che performing on the Late Show with David Letterman:

Tickets to the show are free and will be available at the Stamp Ticket Office starting Wednesday, April 6, at 12 p.m. Doors to the show will open at 7 p.m. on April 20.