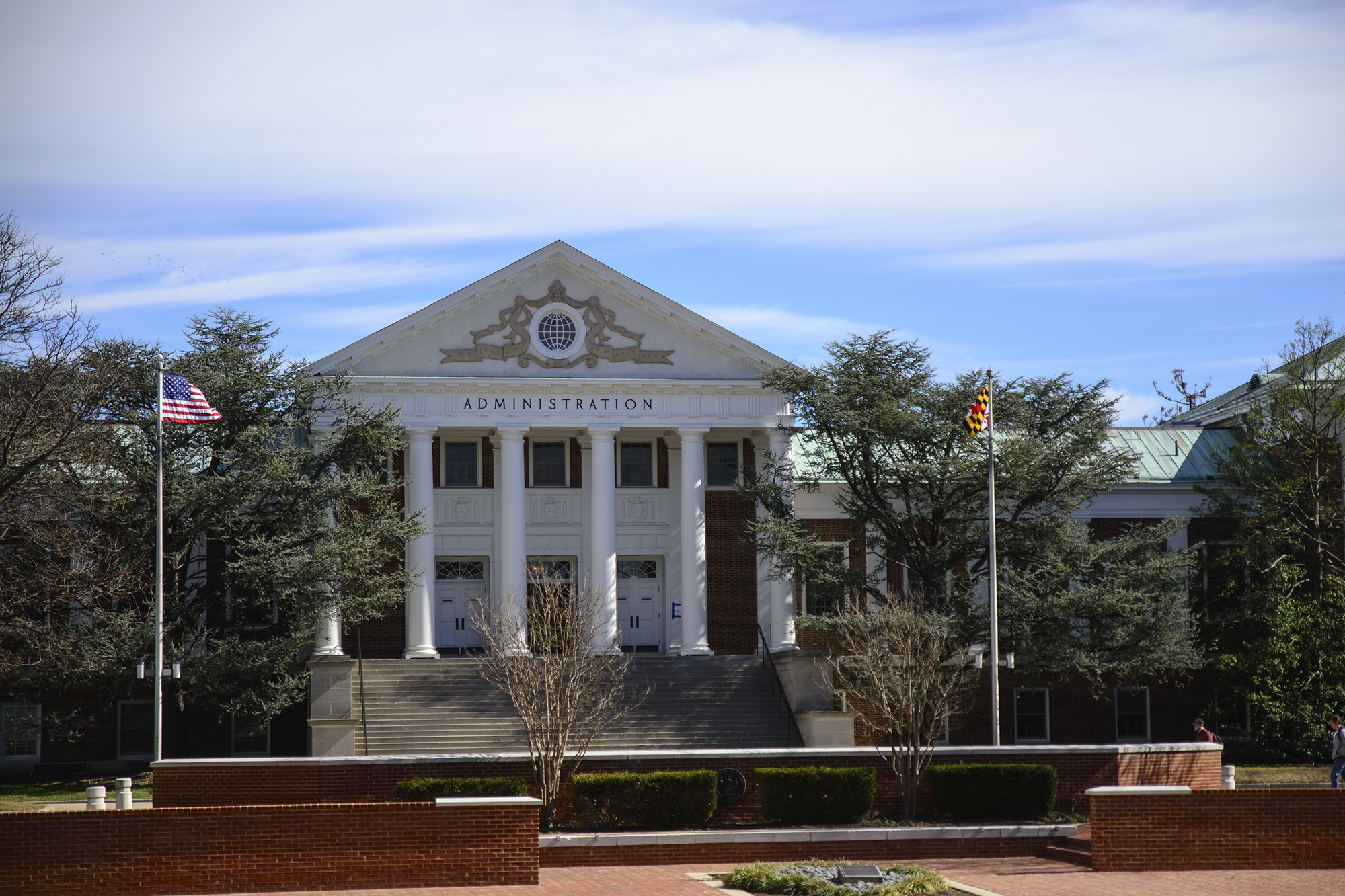 General Art for the front side of the Main Administration Building

The Diamondback editorial board has argued that “The SGA, without contested candidates, is not an accurate or democratic representation of the student body. Cycling through iterations of the same candidates discourages dissent and student involvement.” This is true. However, the editorial board fails to identify why the SGA has failed to represent the student body, and its proposed solutions are inadequate.

“Apathy is unacceptable,” reads one recent staff editorial arguing that, “much of the onus remains on the student body to stay engaged.” The editorial board suggests that a “revolving door of students in legislative and executive positions [that] excludes a large portion of the student body from the leadership pipeline,” combined with apathy, lead to the failure we see today. How can we change this culture? The editorial board recommends that, “Following campaign rules when challenging the established party is a good place to start,” criticizing the Unity Party’s collapse this spring.

The editorial board didn’t address the roots of the problem. A political party with longevity, a generally consistent platform and familiar faces is not inherently bad. The One Party is a reiteration of the same group of people with a different name and similar political lines — it has accrued a cadre that can sustain its vision and run candidates every year. That is the nature of political parties, and there is nothing wrong with that.

The One Party should be criticized on the merits of its platform and behavior. And while apathy is a real contributor to low voter turnout and a lack of organized opposition, the editorial board fails to explain why students are apathetic about the SGA.

The truth is that the crisis of democracy on our campus goes deeper than breaking campaign rules, the One Party or student apathy. Our university has seen a spike in political activism engaging thousands of students over the past three years yet no corollary political party has emerged. Why?

This year’s voter turnout for the University Senate elections was at its highest in at least four years — yet only 8 percent of undergraduate and graduate students voted. Furthermore, less than half of our student senators show up to most senate meetings. The SGA elections are basically illegitimate at this point. As a political activist, I can attest to the fact that our view of the SGA and the senate is that they are rubber-stamping institutions with only symbolic importance. In practice, the administration is the authority on the campus. Although my organization is running a divestment campaign for Palestinian human rights that will include an SGA resolution, divestment will only occur if the administration and the Board of Regents agree.

Our democratic institutions are toothless. The shared governance policy — which establishes a “partnership” between the administration and democratic bodies in governing the university — only vests decision-making power in the administration. While President Loh has never rejected a senate resolution, without his support, none of the resolutions can be effectively implemented. “Shared governance” is a misnomer — our democratic institutions are in fact subjugated to an unelected administration with very different interests and stakes than the broader university community (as we can see with recent Title IX scandals and the administration’s policy of evading political activists).

Why would we care about democratic institutions with little authority? Democratic institutions only gain legitimacy through their ability to represent their constituents. Neither the SGA nor the senate have actual power over university affairs. Voting is a no-stakes game that appears confusing and time-consuming to people focused on finding work, paying off loans, dealing with mental health crises that our poorly funded health programs cannot support and other material issues that neither the One Party nor the now-defunct Unity Party can address beyond rhetoric.

Here’s how we can have meaningful student engagement on campus: Students should join political organizations like Students for Justice in Palestine, UMD Socialists, Political Latinxs United for Movement and Action in Society, the NAACP, Muslim Political Alliance and others to affect change through activism. The shared governance policy should be replaced with a democratic governance policy that subjugates the administration to the SGA, senate and other democratic bodies of the university community.

Otherwise, the real stakeholders — students, campus workers, faculty, staff — will continue to have no voice.

Shane James is a senior history and secondary education major. He can be reached at shane.t.james@gmail.com. 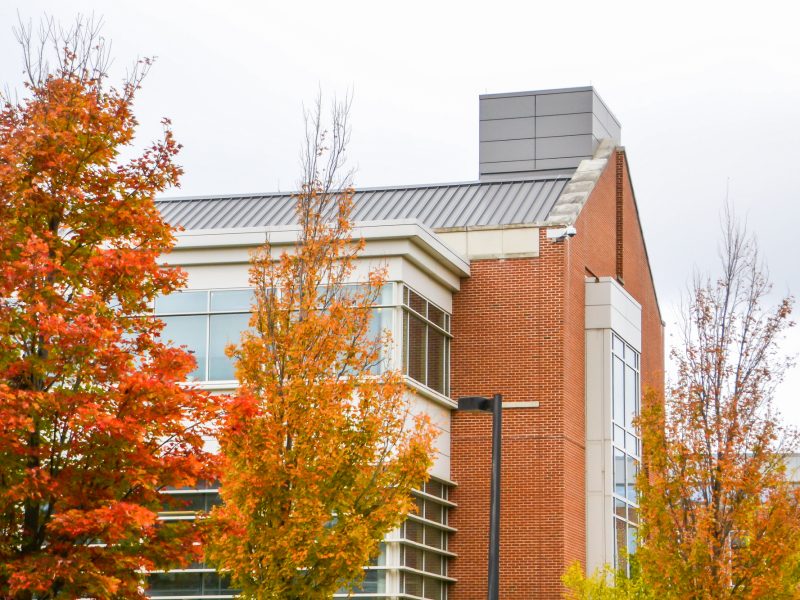