Maryland volleyball hasn’t been ranked since 2005. It received votes Monday. 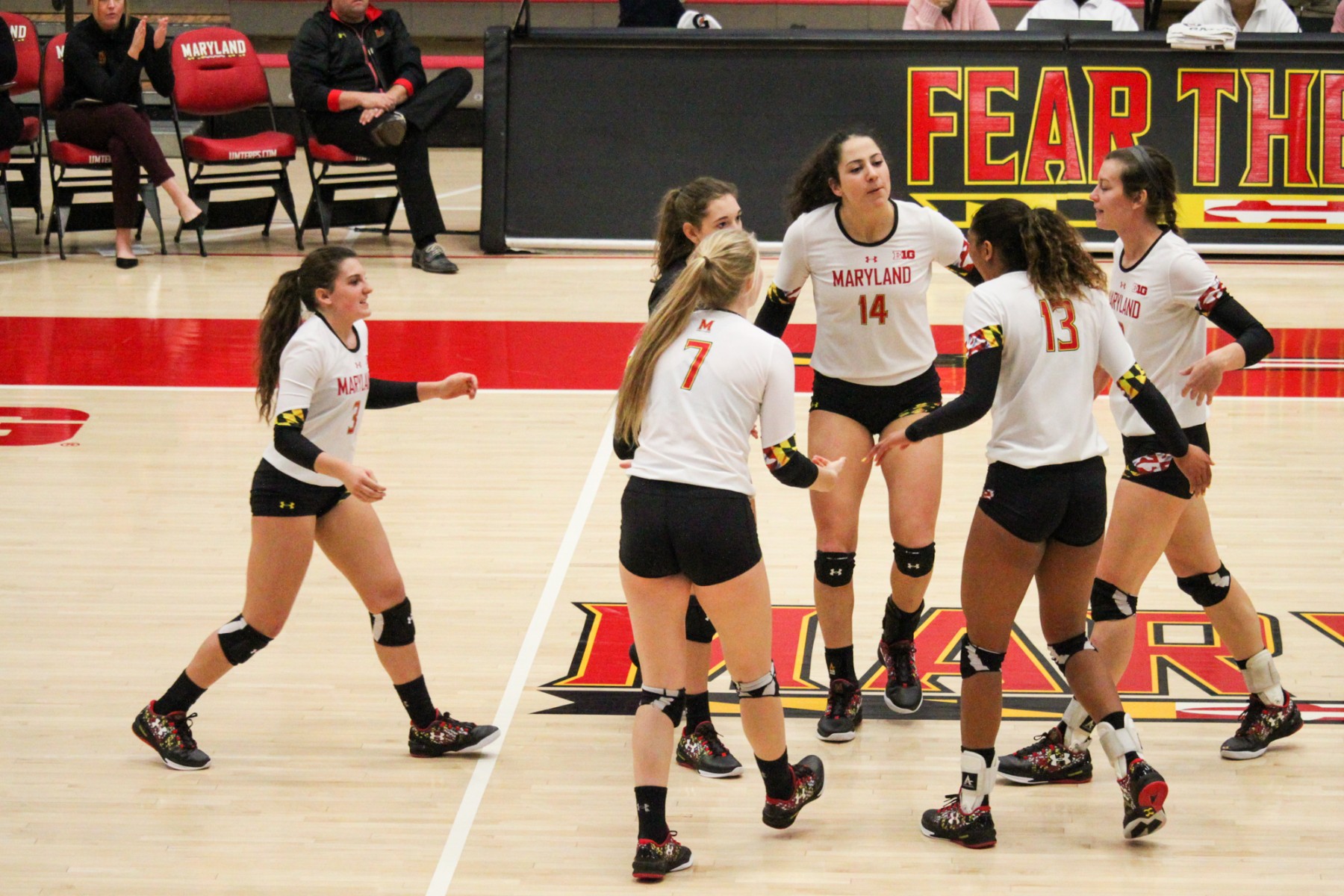 The Terps won two of three matches at the Maryland Challenge this weekend, knocking off then-No. 18 Southern California in straight sets before taking care of Oklahoma to move to 11-0, their best start since 2005. No. 7 Washington handed Maryland its first loss Friday, putting the Terps at 11-1 entering Big Ten play.

Maryland was last ranked in November 2005, the same year as the Terps’ most recent NCAA tournament appearance.

Maryland’s been boosted by back-to-back nationally ranked recruiting classes in the last two seasons. Three of the Terps’ top-five attackers this year are underclassmen, with freshman Erika Pritchard and sophomore Gia Milana leading the way.

Coach Steve Aird’s team will travel to Columbus, Ohio, to face Ohio State in its first conference matchup of the season Wednesday. The Buckeyes dropped out of the Top 25 after a loss to Western Kentucky on Friday and own an overall record of 7-4. The Terps split their two-game series against them last year.