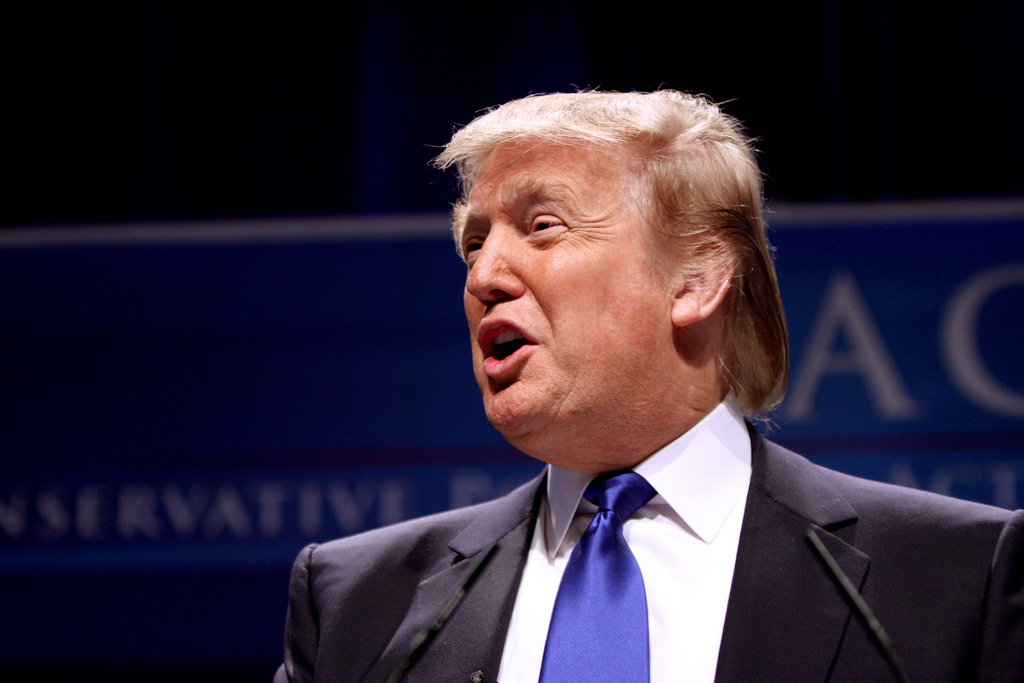 Facebook’s “On This Day” feature is likely bleak for some politically active users, because Nov. 8, 2017 is the one-year anniversary of the presidential election that shook the nation.

The historic race between Hillary Clinton and now-President Donald Trump was an emotional investment for many students, including junior finance and individual studies major Tino Fragale, who recalls his investment in the vote counters on election night.

“I went to bed before the final count and woke up around 3 a.m., took a peek, saw Trump [won], said, ‘Oh shit,’ and went back to bed,” he said. “The next day I really felt Trumpitis. Everything and everyone was just glum.”

Sophomore public policy major Serena Saunders also had an emotional experience with the tumultuous race that was still undecided late into the night.

“I remember watching [vote counts] live on MSNBC, as well as constantly refreshing the New York Times‘ prediction article,” she said. “I started getting worried when Florida was a toss-up and I think I lost hope for a Clinton win around Ohio [being called]. I went to bed at about 3 a.m. crying.”

On the night of Nov. 9, 2016, students gathered in front of McKeldin Library and emotional speeches, as well as information regarding ways to be more politically involved, were shared. Since then, this campus has experienced numerous hate bias incidents, but there are many political organizations on campus, both partisan and non-partisan that serve as accessible resources for students to tap into their feelings about various issues.

But not all of those feelings were negative. Shane Havens, a senior accounting major, remembers the night fondly.

“More than anything, it made me proud of America,” he said. “I remember friends and I jumping up and down and hugging when Fox News called Wisconsin.”

Andrew Brasch said that in the year since he voted for Trump, the political climate has changed.

“It has become really hostile,” the junior architecture major said. “Strong Hillary supporters, the super liberals were just super upset that he won and started attacking anyone who is even remotely Republican. … I think that’s ill-advised.”

For Jake Polce, the president of College Democrats, the 2016 election results directly led to more enthusiasm for the student organization.

“Our membership is up, turnout to our events and meetings is up, volunteering for canvassing is up,” he said. “We held a ‘what’s next’ type of meeting after the election and filled a room fit for 70 people and it hasn’t really wavered since then.”

Trump’s election win has undoubtedly changed the political climate. Students have noticed changes everywhere from the government itself to their relationships with others.

“The political climate has become more nasty, in my opinion, with insults thrown to anyone and everyone possible,” Saunders said. “I also think the same is true for interpersonal relationships between people on opposite ends of the political spectrum. For example, I had to cut a friend off after she voted for Trump because she voted against me, in a way.”

Such an ‘us v. them’ feeling is echoed by Polce, a senior government and politics major, who thinks the nation would be much different if Clinton had won a year ago.

“I think there would be a lot less divisiveness in the country; we would have a leader with the courage and common sense to actually condemn white supremacist. … We’d have a uniter, not a divider in the Oval Office.”