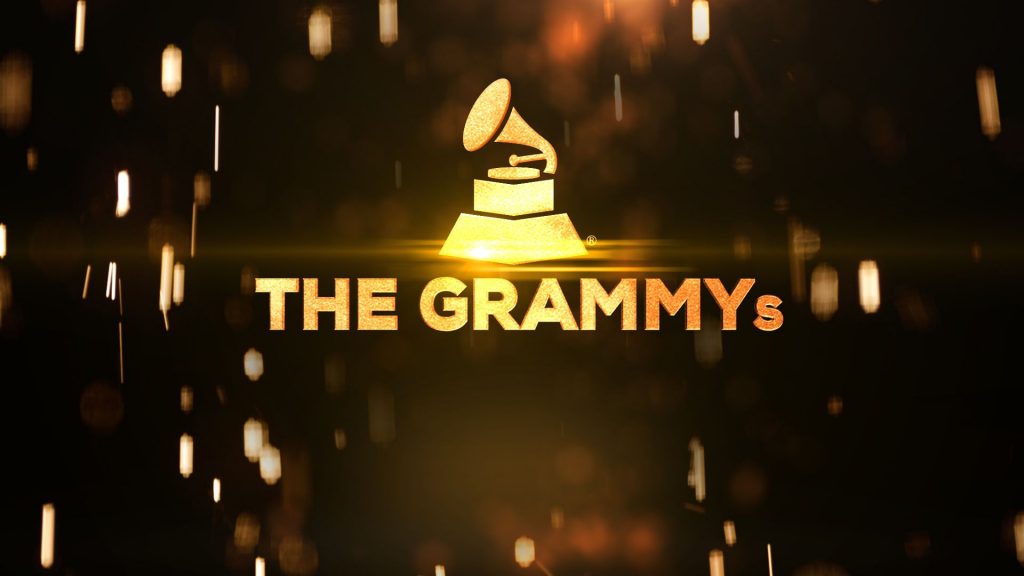 I’ll be honest — it took me a while to get over Bruno Mars taking home Lorde’s award for album of the year at the 2018 Grammys. But here I am, able and eager, to breakdown this year’s ceremony.

The 2019 Grammys certainly featured its own class of rightful winners and disappointing snubs. Despite several of the bigger categories opening up from five to eight nominations, the races were as competitive as ever.

Now the question is: Did the Grammys get it right?

In short, yes. I knew I would be satisfied as long as Drake or Post Malone weren’t rewarded for their brand of mediocre, overplayed rap. While I do think that Janelle Monae’s Dirty Computer was more daring and deserving of the title simply for its courage to challenge what is acceptable content to write music about, there is no doubting Musgraves’ chops as a versatile country songstress.

Breaking the mold of the traditional, seemingly-conservative country artist, Musgraves has been monumental in bridging the gap between country music and the queer community with her songs’ unapologetic messages of self-love and self-acceptance.

Golden Hour is, holistically, a beautiful, cohesive piece of art, without the bells and whistles of trying to sound too different than whatever else is on the radio. Musgraves is what all other country-pop line dwellers aspire to be.

Song of the year: “This is America” – Childish Gambino

Absolutely. Though its momentum didn’t keep it on the top of the charts as long as it could have, this earworm was inescapable at its peak. With its topical, riveting message and mesmerizing music video, Gambino deserves recognition for addressing such taboo topics in his music. If Monae’s work wasn’t going to be recognized for its courage, I’m glad Gambino’s did.

Record of the year: “This is America” – Childish Gambino

Eh. While the lyrics and themes of the song are undeniably significant, you can’t tell me you’d rather listen to this song over Cardi B’s gleeful Latin-rap crossover “I Like It,” or “Shallow,” the Lady Gaga/Bradley Cooper duet from A Star is Born for its heart-wrenching bridge alone.

However, Gambino is an honorable, worthy recipient to be the first person to win record and song of the year for a rap song, and that is an acknowledgement that should not be forgotten.

Listen — Joanne is a great album. Is the best song off that album better than the worst song off The Fame? No, but it’s still an album worthy of decoration. It was certainly more deserving of the 2018 award for best pop vocal album than Ed Sheeran’s Divide.

Although the stripped-down remix of the album’s title track is an immaculate showcase of Gaga’s vocal super-strength, it is neither more iconic nor groundbreaking than Ariana Grande’s “God is a Woman,” a beautifully written, unnecessarily fun tribute to female sexuality. Grande’s track, simultaneously a banger and a ballad, is probably one of her best song to date — dare I say, better than “Thank U, Next” — and it was robbed of recognition.

No other artist in the industry has so quickly made room for themselves in a genre and firmly retained their space in recent years than Cardi B.

Many doubted that she could repeat the success of her 2017 smash hit “Bodak Yellow,” but a few months later, she dropped Invasion of Privacy, one of the most diverse rap albums of the year, and a fantastic emblem of the success of all rap music in 2018.

While it would have been nice to see the late Mac Miller be recognized for his final album, Swimming, Cardi B’s first of hopefully many Grammys is one that should not be undercut.