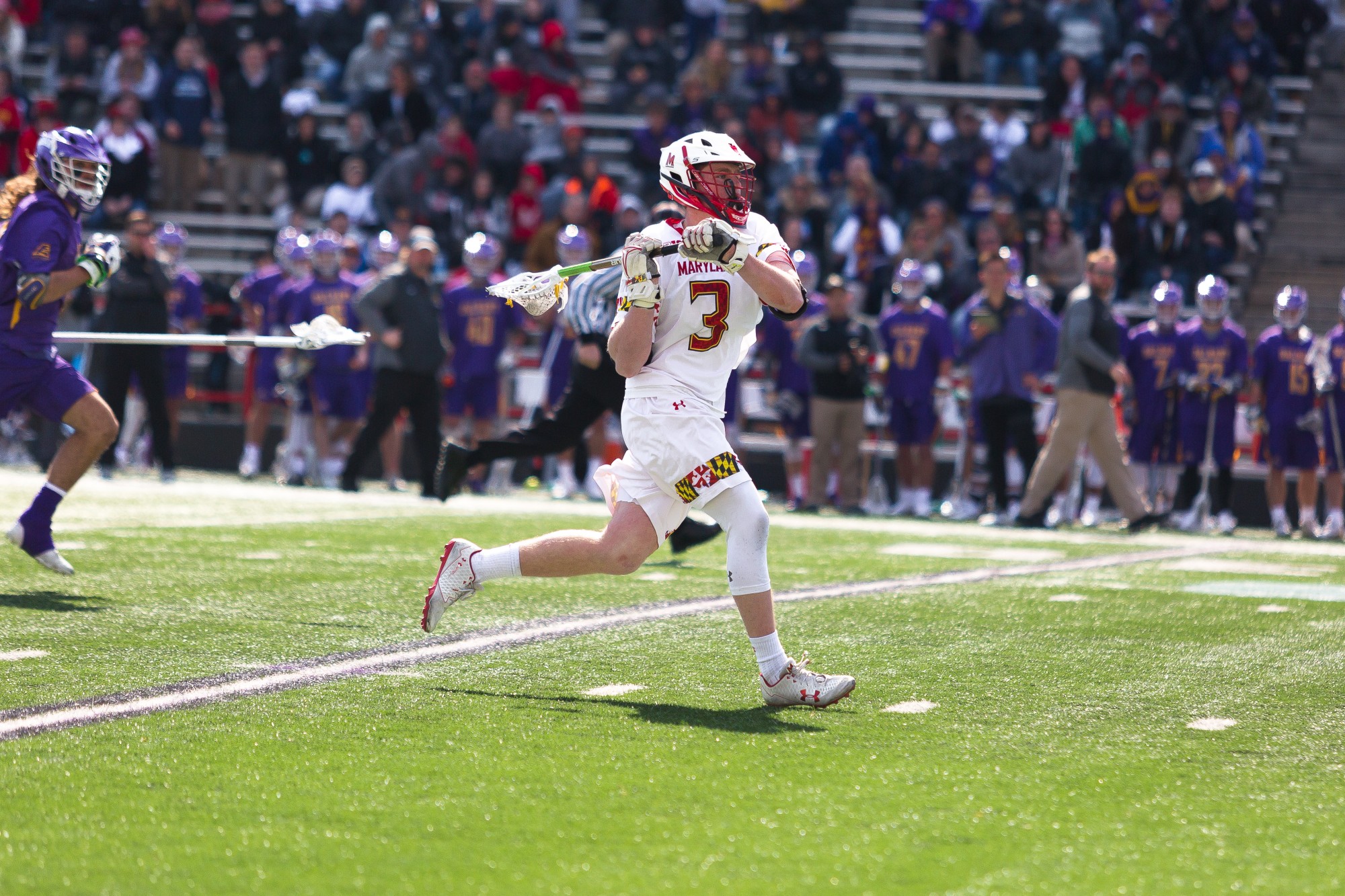 Young, who missed the season’s first three games with an undisclosed injury, has anchored the Terps’ defense. He picked up one ground ball, and he drove to the net and scored in Maryland’s 11-7 win against North Carolina on Saturday.

Young has scooped up six ground balls and caused four turnovers this season.

Shockey also had success against the Tar Heels, winning 16 of 20 faceoffs. His .609 winning percentage leads the nation’s freshmen.

Maryland opens conference play against No. 15 Michigan on Saturday.