REVIEW: Brandon T. Jackson can’t catch up with the times at the DC Improv 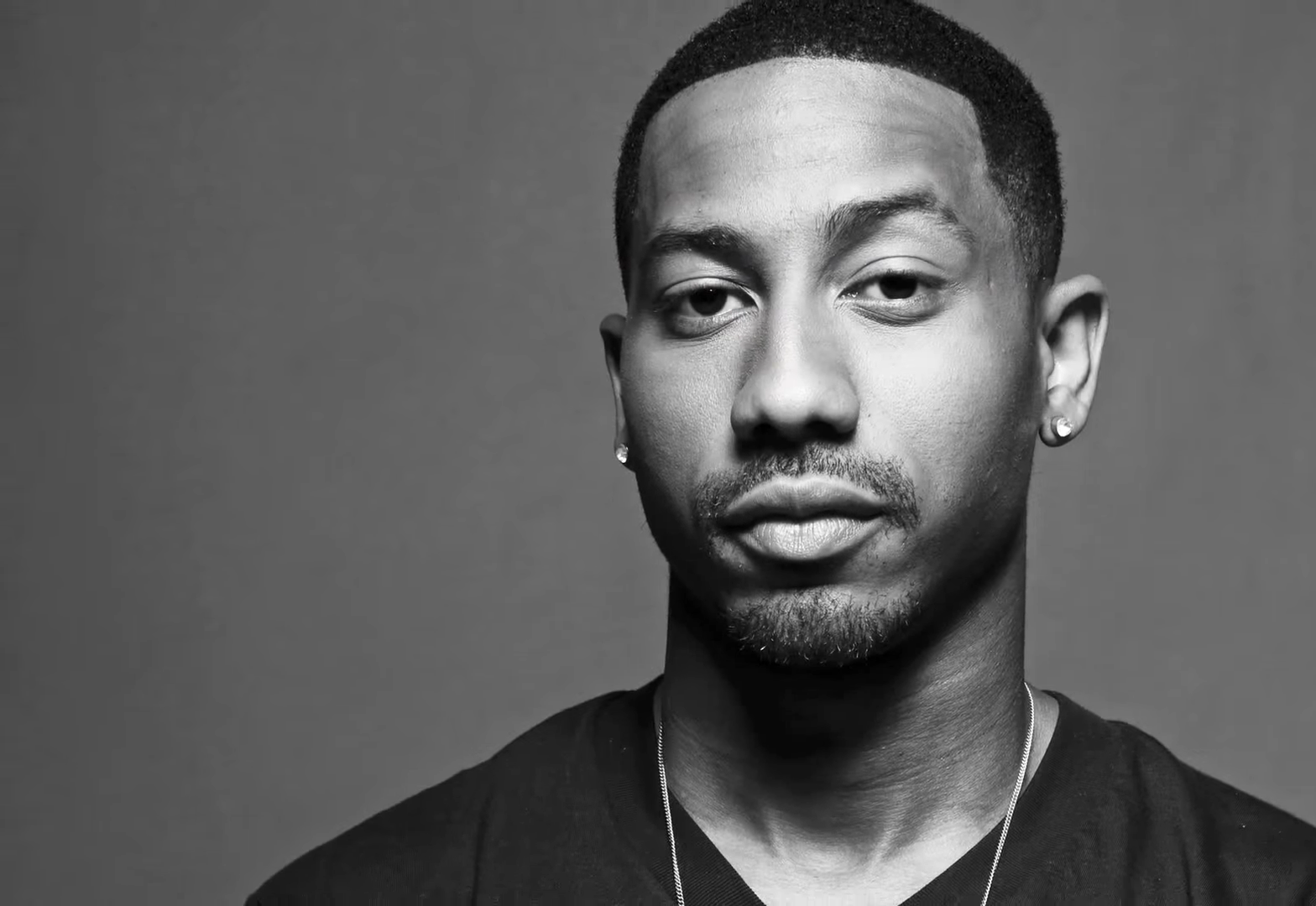 At about 8 p.m. at the DC Improv, Brandon T. Jackson bounded onstage looking like he had appeared straight out of an early 2000s music video. Clad in all white with a gold chain around his neck and sparkling red sneakers, Jackson began spitting jokes in rapid-fire succession the minute his ruby footwear hit the small stage.

Jackson, who is known mostly for his roles in Tropic Thunder and the Percy Jackson and the Olympians franchise, was visibly elated to see the sold out crowd packing every table in Washington’s premier comedy venue. The crowd seemed equally excited to see him, although many were admitting to the fact that they only knew the comedian from his roles in his few blockbuster films. It became commonplace to hear that he was “the guy with the goat legs” through the murmurs in the crowd as audience members referenced his role as Grover Underwood, a half-goat, half-human character from the Percy Jackson films.

But Jackson seemed aware of the fact that he isn’t known for his standup. He wasn’t afraid to reference his bigger roles in parts of his routine, providing funny anecdotes about his time on set with Robert Downey Jr. while filming Tropic Thunder.

Jackson’s set was at its best when he was talking about his own experiences. A Detroit native who spent time in both the city and the suburbs as a kid, Jackson’s stories about growing up in a huge hardworking family with pastors for parents were especially great because the countless details made it easy to tell they were true.

It was amazing to hear Jackson recount bits and pieces from his humble childhood and then go on to tell stories about his current lifestyle, which involves occasionally calling R&B singer Trey Songz to get last minute tickets.

Unfortunately, the latter half of Jackson’s performance paled in comparison to the first 20 minutes. When Jackson wasn’t talking about his life, or his family or experiences specific to him, his jokes were sometimes as dated as his outfit choice.

In an age where it’s both commonplace and expected to call Caitlyn Jenner by her new name, Jackson was still calling her “Bruce.” In 2016, when female sexuality is celebrated and numerous artists have broken down the barriers constricting women to stereotypes, Jackson was still stuck performing tired bits about the differences between “ladies” and “hoes.” It was in these moments when you could tell why some still only saw Jackson as “the guy with the goat legs.”

An engaging and expressive performer, it seems Jackson could go far if he grows his material and focuses on his strengths. The early 2000s were great, but if Jackson did away with his more tired content, he could probably take up a much bigger place in the 2016 comedy world.