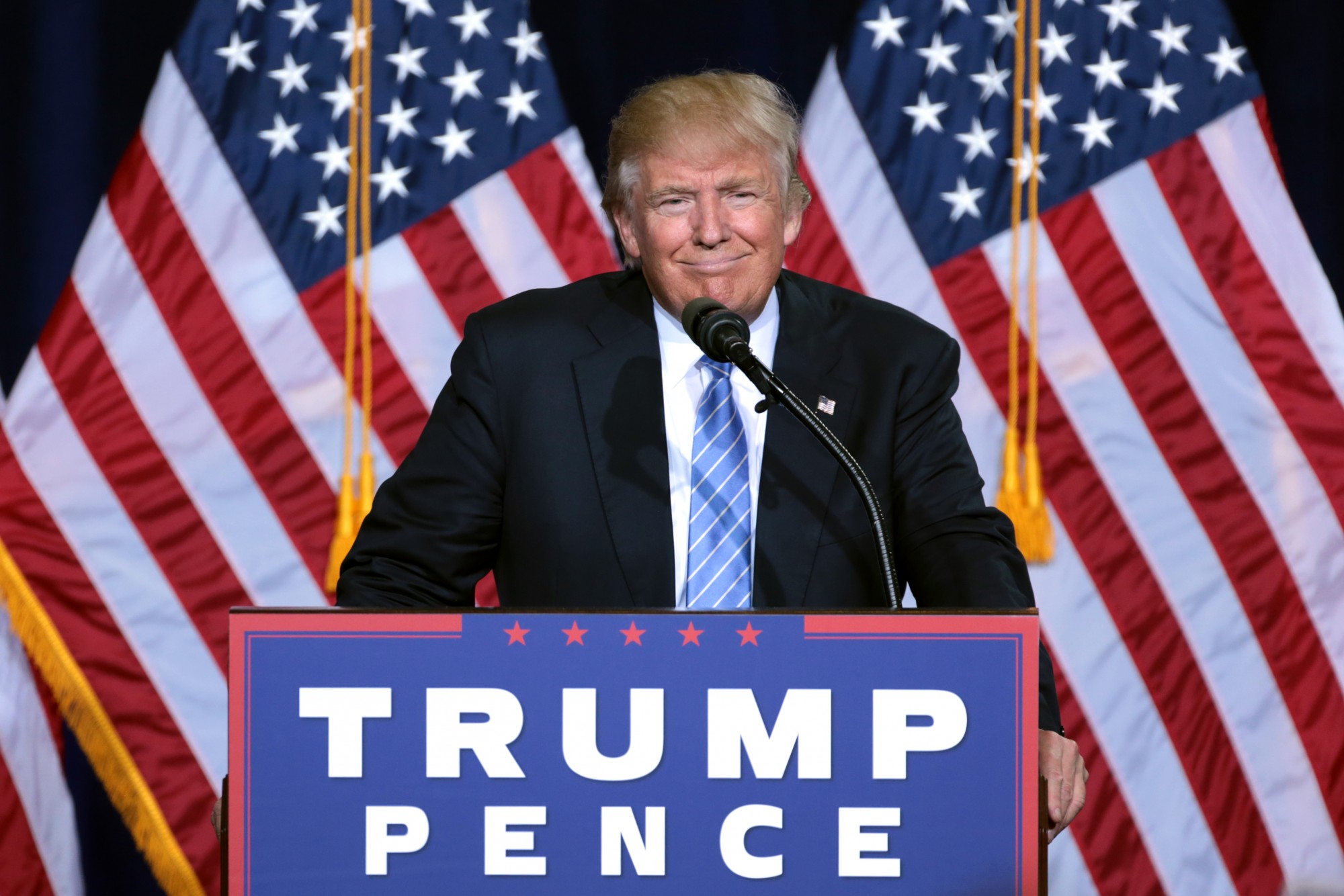 With the fate of the state’s proposed Trust Act looking bleak, Maryland municipalities are enacting their own policies to protect undocumented immigrants.

The Maryland Trust Act would limit police cooperation with federal immigration authorities. The bill would make it illegal for law enforcement officers to ask about a person’s immigration status during stops and arrests. It would also prevent officers from detaining people suspected of being in the country illegally if requested by federal authorities unless a judge has signed a warrant.

Supporters hoped to pass the bill before the end of this year’s legislative session April 10, but it has not advanced out of a senate committee.

The House of Delegates voted 83-55 to pass the bill in March. Gov. Larry Hogan has said he will veto the act if it passes because it will “endanger” Maryland citizens.

[Read more: University of Maryland will have an undocumented student coordinator]

A preliminary vote on a sanctuary city resolution passed 8-2. The council must take a final vote in two weeks to officially adopt the designation.

While “sanctuary city” does not have a standardized definition, the phrase typically means city officials will not cooperate with U.S. Immigration and Customs Enforcement’s efforts to deport immigrants who are in the country illegally.

Hyattsville would be Maryland’s second official sanctuary city. Takoma Park in Montgomery County has had sanctuary status for more than three decades, according to The Washington Post.

Hyattsville’s decision follows President Trump’s pledges to step up immigration enforcement, although the administration has said Deferred Action for Childhood Arrivals — an Obama administration directive that protected some undocumented immigrants who came to the country as children from deportation — will remain in place.

The Department of Homeland Security has said it will deport undocumented immigrants convicted of any crime. Under the Obama administration, the focus was on those who had been convicted of serious crimes.

The Trump administration has also said it will cut federal funding from sanctuary cities and jurisdictions, making some officials in Maryland and nationwide opposed to declaring sanctuary status, according to The Post.

Students have also been advocating for this university to become a “sanctuary campus.” ProtectUMD — a coalition of 25 student groups that presented university administration with a list of demands for new resources, initiatives and programs to serve marginalized populations in November — requested that administrators designate the university a sanctuary campus for undocumented students and their families.

Baltimore County has not declared sanctuary status, but County Executive Kevin Kamenetz signed an order Wednesday prohibiting county police from asking about immigration status. Under the order, police would not cooperate with ICE “except in the case of a criminal warrant signed by a judicial official,” The Post reported. The order will also prevent law enforcement from holding detainees after their release dates at the request of immigration agents.