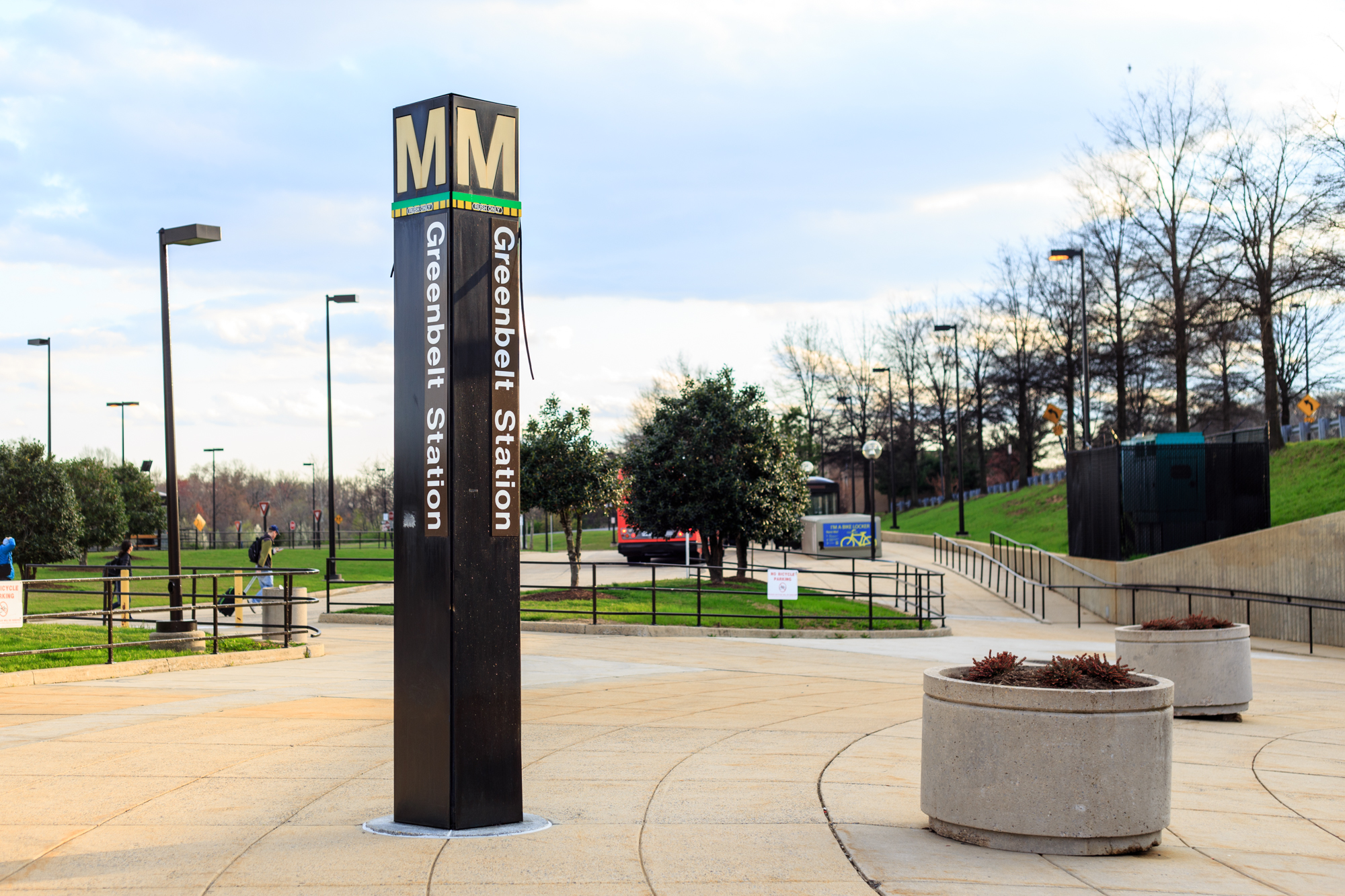 Greenbelt now has an upper hand in being the location of the proposed FBI headquarters after a real estate developer reduced building costs for the federal government by hundreds of millions of dollars.

Renard Development Co. LLC, which is working on the Greenbelt proposal, reportedly decreased the price after Maryland Gov. Larry Hogan offered $220 million in state funds in the event the new headquarters is in the state. The funds expect to accommodate an increase in traffic to the site, per the Washington Business Journal. The initial cost of was not released.

The other proposed locations are Landover, Maryland, and Springfield, Virginia. The General Services Administration will make a final decision on the location at the end of this year.

The price reduction for the Greenbelt site has made the process much more competitive between the cities, said Renard Development Manager Garth Beall. Virginia Gov. Terry McAuliffe pledged $120 million for the proposed site in Springfield — $100 million less than Hogan — while the proposed cost of the Landover site has remained unchanged.

Renard Development’s original plan for the headquarters had to be altered when the GSA issued a request March 3 that required Greenbelt to have one parking space for every 1.8 employees instead of every 3 employees, The Diamondback reported in March.

“If they still need to have the larger amount of parking spaces, I generally think that the decision by Renard to come down in price is going to offset that requirement and make it more competitive,” College Park Mayor Patrick Wojahn said.

While Greenbelt Mayor Emmett Jordan agreed that the lower price made Greenbelt “more attractive,” the process is far from over, he said.

“[The GSA] are charged with trying to find the best possible site, not necessarily the cheapest one,” he said. “There are other factors that are involved, like security, environmental impacts, infrastructure and access to infrastructure.”

“Because of the location on the Beltway and the end of the Green Line, I think the Greenbelt site definitely has the capacity to handle the relocation,” Jordan said.

In the fall, bidders will submit final offers to build the headquarters, and the GSA will select a location before the end of the year. If Greenbelt is selected, construction on a parking garage to could start as early as next year, Beall said.

“We’re excited about it moving forward and we’re excited to get a shovel in the ground next spring, and hopefully make it a reality,” he said.