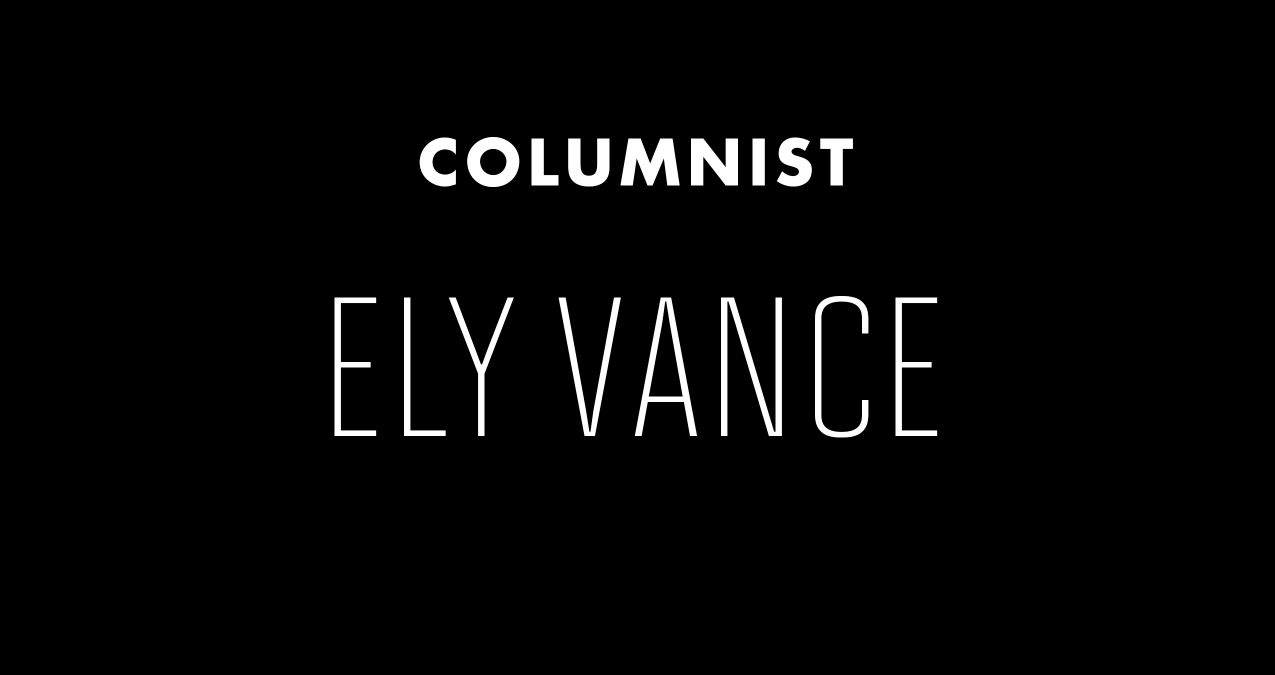 Privilege is a slippery thing. There are moments when it can clarify itself in front of you like a lightning strike illuminating some distant structure with beauty and horror, and there are moments when you push blindly through its murk, unsure if the direction you’re heading in is the right one.

But make no mistake, privilege is real. It is easiest to see in statistics such as black incarceration rates, gender pay gaps and the continued lack of state and local action to stop discrimination against the LGBT community. Thankfully, many of these more visible and physical injustices are becoming widely discussed and acknowledged, with effective organization and protest leading to meaningful policy improvements.

Unfortunately, that is not the end of the story. In the same moment that finds Black Lives Matter and transgender activists gaining real mainstream attention, a different social movement is being widely decried — the supposed rise of “PC culture.”

PC culture is typically defined as a dominant group policing speech so that any terminology deemed offensive is scrubbed from popular dialogue. Those who fear the growing influence of political correctness say that communication is being deadened, obscured and ultimately censored by the apparently growing culture of misguided “social justice warriors” who would rather silence an opposing viewpoint than hear it out. Millennials are almost always the accused: We, college students, who mobilize to have controversial speakers banned from campuses, who boo and hiss at comedians trying risque or edgy jokes, who protest over a politically retrograde movie being screened in Stamp Student Union.

Of course, uniformly accepting every student action when it comes to activism would be just as false as unfailingly condemning it. I, for example, find many of the recent methods engaged in by students at Yale University to be harsh, unhelpful and disappointing. Still, I cannot help but bristle when I hear PC culture being blamed for an allegedly dulled modern discourse, and it’s because I don’t think PC culture has anything to do with what most of these students are doing. There’s nothing political about defending personhood, and it is only privilege that stands in the way of that comprehension.

A common response from those who feel as though they’re being restricted by arbitrary new rules on what kind of Halloween costumes should be worn, or what kind of jokes can be made or what kind of terminology can be used, is that “Things aren’t like this in the real world.” We college students, we millennials, are being pampered by our ability to avoid things we don’t want to confront, indulged in our desire to not hear things we find disagreeable. We need to toughen up. We need to “get real.”

The logic of this rhetorical ploy can be intoxicating at first blush, but with further reflection it is embarrassingly steeped in privilege. Are women, people of color, the LGBT community or any marginalized group supposed to believe it is now some sort of unearned entitlement to not have their identities reduced to stereotype? That it is now, according to white, male media members, a special thing to ask for to not be generalized away into individual erasure, to not have truly hateful speech and imagery that seeks to invalidate their identity continually legitimized?

Personhood is not a political matter; it is fact. It is core. The term “politically correct” itself is an inherent contradiction in how it’s used here — how can mostly minority students be controlling a political process they are routinely marginalized from? Grouping student activism that seeks to remind us of and validate personhood with something as fleeting and superficial as politics and political correctness is an offensive, degrading tactic of the white men who are increasingly faced with the reality of not being able to say anything they feel like.

Even more telling is how truly dominant white, patriarchal institutions respond when they are similarly stereotyped. Movie director Quentin Tarantino was recently lambasted by police unions, conservative politicians and media members for suggesting that all cops were murderers. He said no such thing, but it should be striking how quickly the same groups who would assert they want acceptance of different ideas, rush to attack anyone who comes close to critiquing familiar systems. That is real political correctness: invention of controversy over a language dispute with the goal of protecting a societal custom that has almost exclusively been at the service of the actually privileged.

Censorship and the role of activism should not be a discussion that is shied away from, and certainly there are ways in which progressive discourse can be critiqued. But be wary of the PC culture war cry. Because it is true, words are important. But people are more so.