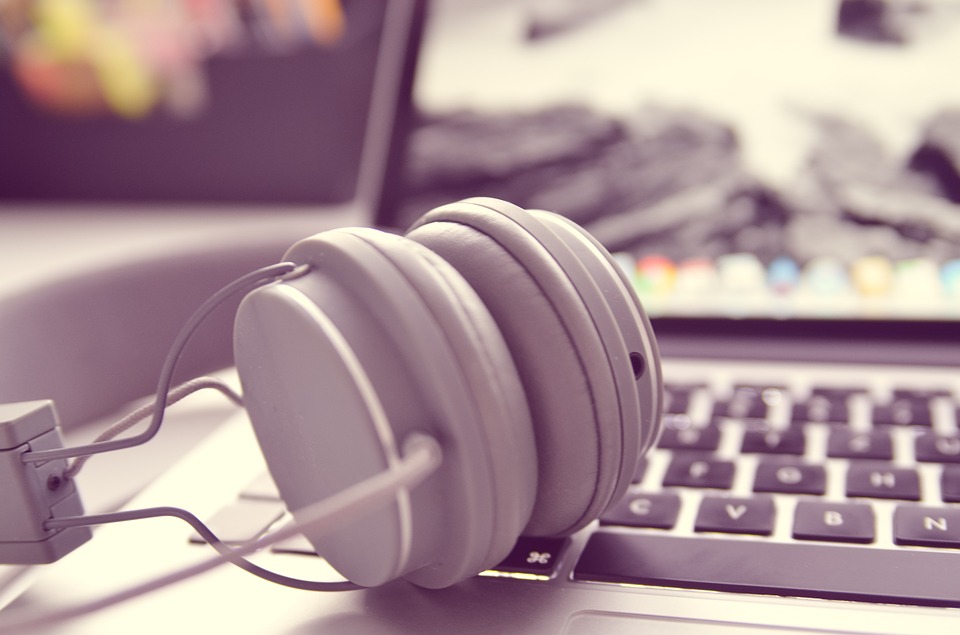 Still new to the industry, London-based electronic producer Bearcubs holds a small online presence. Since releasing tracks, he has developed something haunting with the vocals he layers over his music. He just received his first play on BBC Radio 1, so it seems that big things are ahead for this young producer.

Layne Putnam took the capitalized version of her forename in the Black Hills of South Dakota, where she grew up and developed her appreciation of her rural upbringing. She was raised by a touring guitarist, so music has been a significant part of her life for as long as she can remember. She moved to Los Angeles recently to create her first EP, The Black Hills, out now.

Atlanta-based freeform R&B artist Berhana released this song as a tribute of sorts to Janet Hubert, who famously played Aunt Vivian on ’90s sitcom The Fresh Prince of Bel-Air for the first three seasons. She was replaced by a woman whom many claimed did not bring enough to the role. While the real reason she left is unclear, it is rumored colorism had something to do with it, as the replacement actress, Daphne Reid, had much fairer skin than Hubert.

French singer-songwriter Jain’s debut studio album Zanaka went gold in France only three months after its release. The album’s name comes from the Malagasy word for “child,” a homage to her Franco-Malagasy mother. Due to the professional demands of her father, Jain lived all over the world, which in turn gave her an international perspective on music. She learned Arabic percussion in the United Arab Emirates, the drums in Pau and production in the Congo, where she recorded her demo tracks.

SiR, born Darryl Farris, is a writer and producer based out of California. His credits include artists by the likes of Jill Scott, Anita Baker and Ginuwine. SiR tapped the creative knowledge of Big K.R.I.T. to complete the production for the first song on the latter’s new EP, Her. The entire EP is collectively intrinsic and well worth a listen.

Solange and Missy Elliott fans alike will find something spectacular in this Detroit-born and Houston-raised rapper and singer. Lizzo, born Melissa Jefferson, took her moniker when she became part of the Cornrow Clique. She then moved to Minneapolis, where she eventually recorded her debut album, Lizzobangers, in 2013.

GTA (short for Good Times Ahead) is a house/trap-producing duo from Miami, consisting of Julio Mejia and Matt Toth. They began releasing music in 2011, and shortly after caught Diplo’s attention and were featured on his 2012 EP, Express Yourself. They have since toured with Rihanna, Tiësto and Calvin Harris, releasing dozens of tracks as a duo and as individuals over the last few years.

This Disney Channel star-turned-recording-artist (like every early 2000s pop artist, really) was born and raised in Washington. Previously compared to the likes of Taylor Swift, Mendler has since done some rebranding and released this track with Florida recording artist Kaiydo and Philly musician Tunji Ige.

F.U.N.C. stands for the four nations (Finland, Ukraine, Netherlands and Congo) that comprise the ethnic background of the members Chai Blaq & Misha. This group is so new that their SoundCloud bio still reads: “We are looking for a label, publisher, shows and collaborations with artists.” While this group builds up an image, enjoy the single.

Some people may hear Danny Brown and think he’s the next André 3000. Others may hear him and think he sounds like an off-brand André 3000. His voice is like vegemite; it’s a very acquired taste. Nevertheless, this song off of his newest album features some of the greatest voices from the underbelly of the rap game. The album has definitely continued in his tradition of individuality.

My tea bags have inspirational quotes. I don’t get it, but I’m going to rank them.

Holiday-themed cocktails to keep you warm this winter

The tenuous hope of my Trump-free twenties