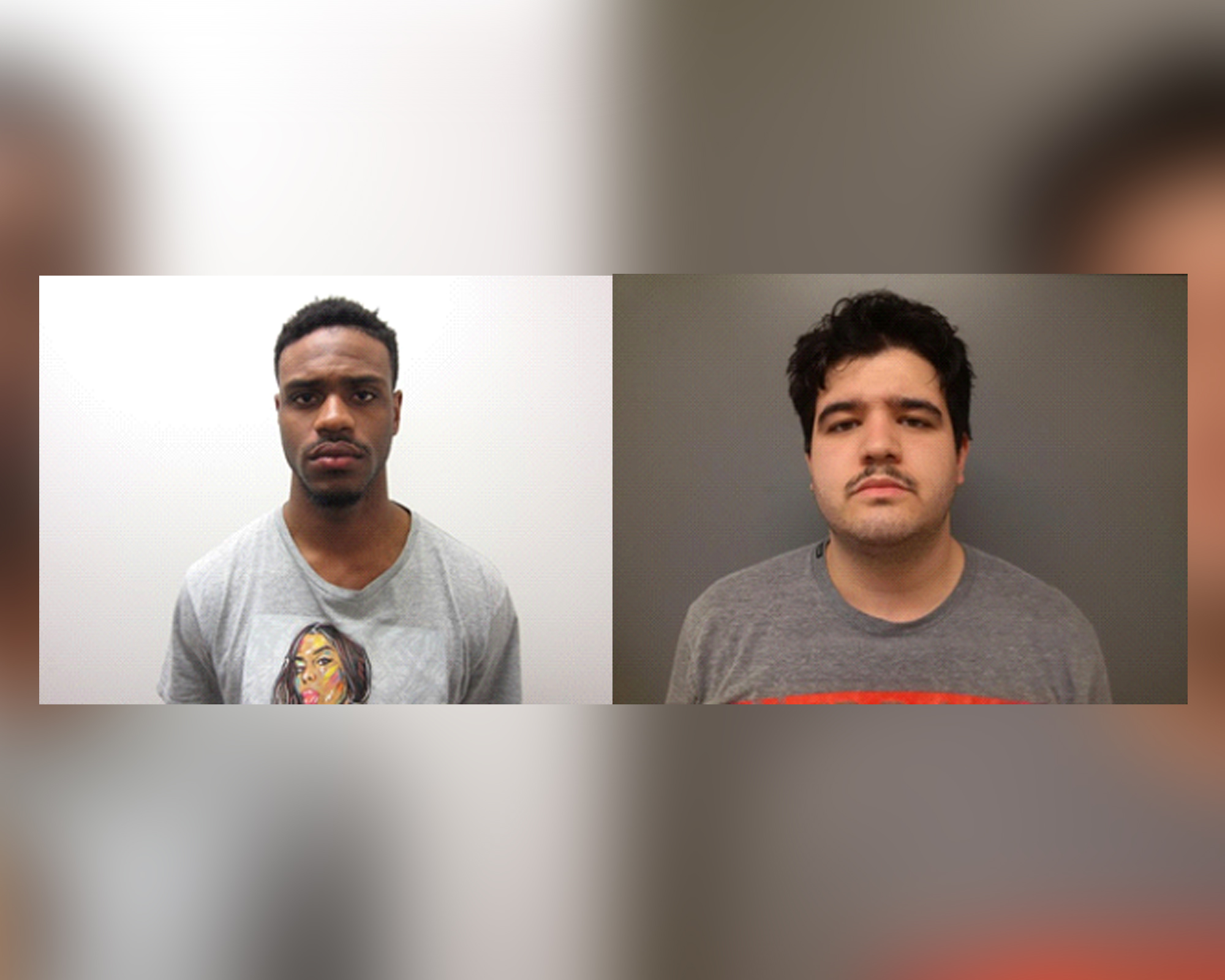 Police arrested two suspects in connection with a Feb. 21 armed robbery in Montgomery Hall on the University of Maryland campus, according to a University Police news release.

Detectives determined the incident was a targeted attack and the motive was drug-related, according to the release.

Six university students were in a Montgomery Hall room on Feb. 21 at 8:15 p.m. when one responded to a knock at the door, and one of the suspects asked him if he knew another individual, according to a Feb. 23 University of Maryland safety notice. When the student replied that he did not know the person, both suspects forced their way into the room, brandishing a handgun and demanding property.

Police charged Martin and Paynter with home invasion, three counts of first-degree assault, use of a firearm in the commission of a crime of violence and burglary in the first degree, according to the news release.

Martin was also charged with three counts of armed robbery and threats of bodily harm to a student on the grounds of an institution of higher education. Police also charged Paynter with armed robbery, robbery, second-degree assault and reckless endangerment.

This incident is still under investigation. Additional information will be on the “UMD Safety Notices” portion of University Police’s website as it becomes available for release, according to police.

Martin’s hearing is scheduled for April 12, and Paynter’s is slated for April 25 in the Prince George’s County District Court in Upper Marlboro.