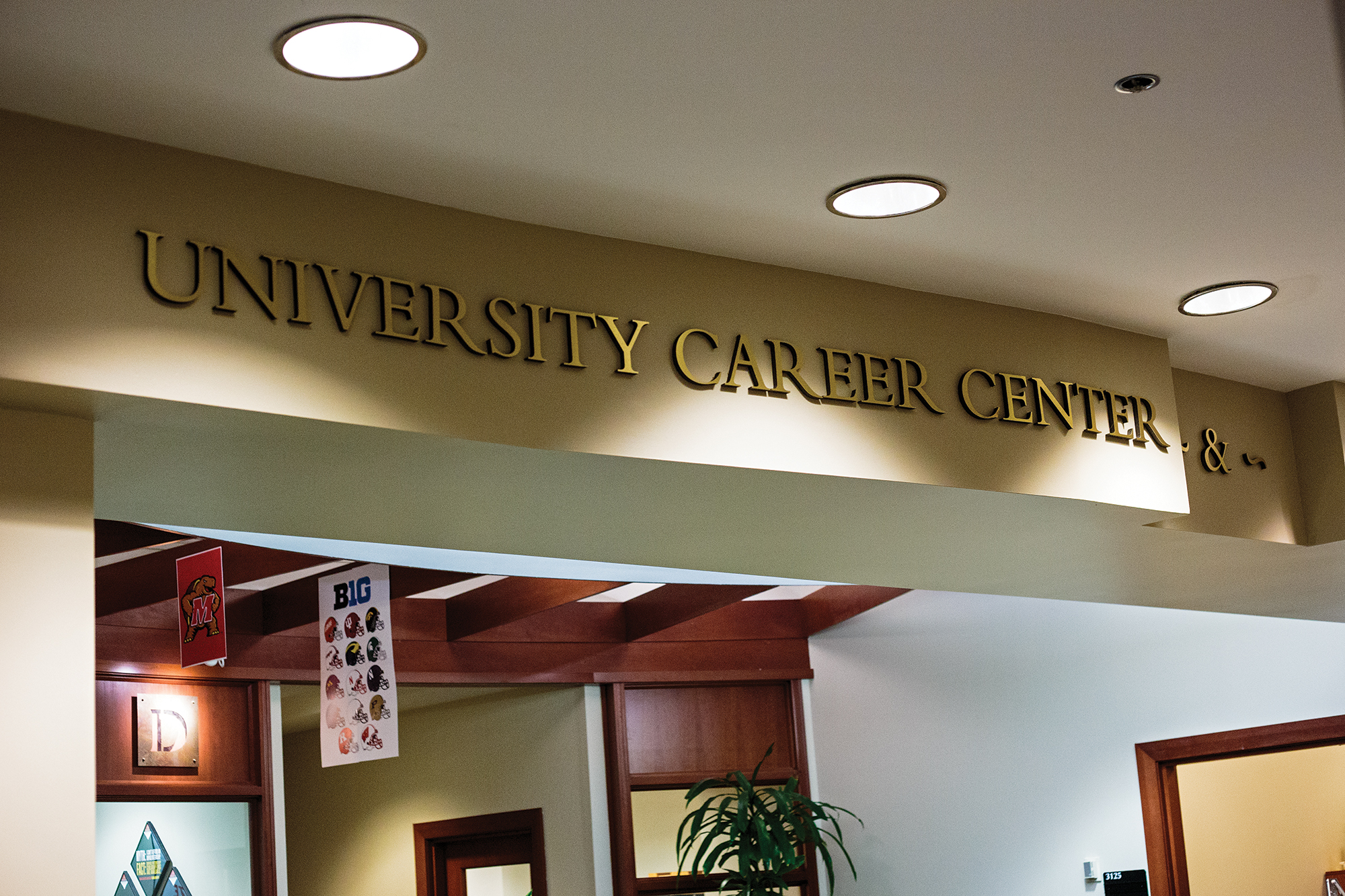 Some University of Maryland students approaching graduation could be at risk of losing job and internship opportunities within the federal government because of President Trump’s hiring freeze.

The memorandum, enacted in late January, freezes hiring in the federal civilian workforce for 90 days, affecting jobs such as those in the Smithsonian Institutions in Washington. No federal agencies can hire new employees unless the agency can justify the new hire under a certain set of exceptions, such as national security and public safety and the military.

“They have the technical skills and a great education, but they can’t follow their dream of serving in the federal government,” Block said.

Read more: Some UMD students fear an Obamacare repeal with no clear replacement

The freeze poses potential consequences for students from various departments. Political science and history are the majors most likely to list an interest in working for the federal government, according to Partnership for Public Service data. The behavioral and social sciences college, which offers the government and politics major, housed 4,650 undergraduates as of 2015, and the arts and humanities college, which offers the art history and history majors, housed nearly 2,900, according to the Institutional Research, Planning and Assessment department.

“A significant portion of our students are interested in the public sector,” said Irwin Morris, government and politics department chair. “It’s not clear how the freeze will be implemented.”

Block, who has interned with the Energy Department in the past, said he wanted to intern with the department again this summer, but since Trump’s inauguration in January the office he wanted to work for — the Office of Energy Efficiency & Renewable Energy — has stopped functioning. He added that a friend who graduated in May took a job at Target while waiting to get a security clearance, but will not get that security clearance because of the hiring freeze.

“We have heard from students who accepted internships in the fall before the election,” Desai said. “A lot of students thought they would be working under a Clinton administration, and many of them have reservations about their internships.”

Desai noted some students who accepted internships with the Energy Department, for example, are worried about Trump’s pick to head the agency, Rick Perry, who once proposed abolishing the agency altogether.

Read more: Some University of Maryland students and staff are concerned about Trump’s EPA gag order

The federal hiring freeze is not an issue the SGA would address this semester because the group’s lobbying power is focused at the state level, Desai said.

Allynn Powell, University Career Center associate director, said there are “still a lot of unknowns at this point,” making it difficult to gauge the extent of how the freeze might affect students going into the federal sector. Many of the federal agencies scheduled to attend the upcoming jobs fairs still plan to come, Powell said.

In the meantime, Powell said she “encourage[s] students interested in the public sector to reach out and continue to pursue those jobs.”

“Although things may look bleak, there will always be career employees of the government that outlive the administration,” Block said. “Career employees are not bad people; they make huge sacrifices. It’s unfair they get a lot of slack.”

Federal agencies had not been issued formal guidelines for how to deal with the freeze until a week after the directive was signed. On Jan. 31, the Office of Management and Budget and the Office of Personnel Management issued more specific guidelines for the freeze. The U.S. Postal service is allowed to continue hiring, and all agencies can hire temporary workers for seasonal increases in workloads.

The administration has added an exemption for the Veteran Affairs department as well, allowing it to hire “anyone it deems necessary for public health and safety, including frontline caregivers.”

The freeze will be held in place until Trump’s administration develops a plan to reduce the size of the federal workforce. Trump has not indicated if the directive will be extended after 90 days.

Morris said the government and politics department is watching to see what the freeze will do, adding that he personally did not know of any students in the department who had interviews canceled or job offers taken back because of the freeze. Powell also said the Career Center had not heard from any students who had their job offers rescinded.

People who had been offered federal positions before Jan. 22 will be able to take federal government positions, according to the updated guidelines. The initial order made it unclear that workers who were not fully hired before the freeze but who had received job offers would be able to accept those jobs.