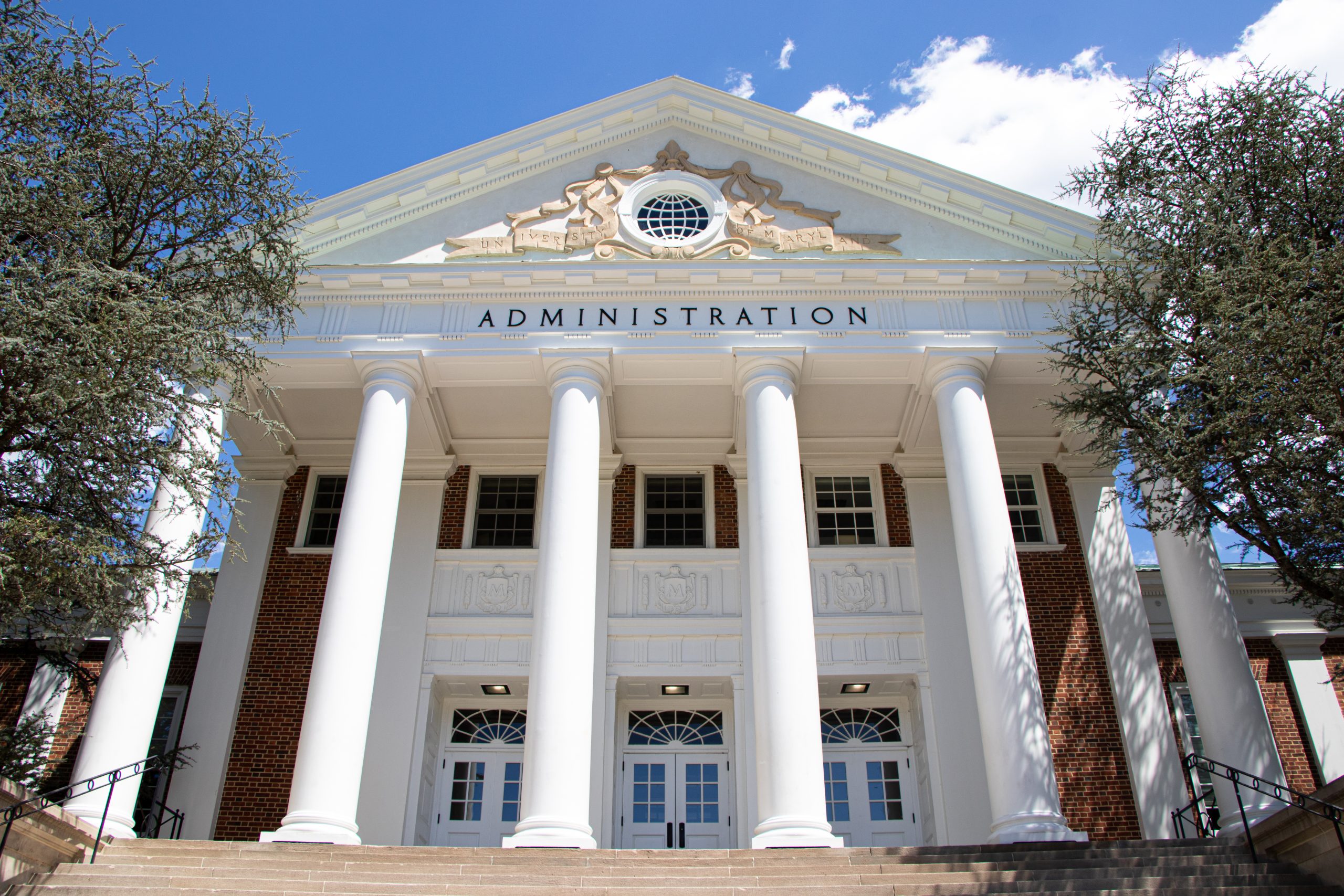 An alumnus of this university, Miller is the longest-serving state senate president in U.S. history, serving for 33 years. He stepped down from the position in January. Miller had a hand in a lot of higher education policy and played a critical role in garnering state support for several initiatives at this university.

Miller helped secure state investments for several buildings, including Xfinity Center, Cole Field House and The Clarice Smith Performing Arts Center, among others. Miller also led the effort to create MPowering the State, a research partnership between this university and the University of Maryland, Baltimore, according to the email.

The university also released a promotional video that honored Miller.

“For all that Maryland Senate President Mike Miller has done over the course of three decades for the students, the faculty, and the staff of the university … we proudly and gratefully etch his name in stone upon this landmark,” university President Wallace Loh said in the video.