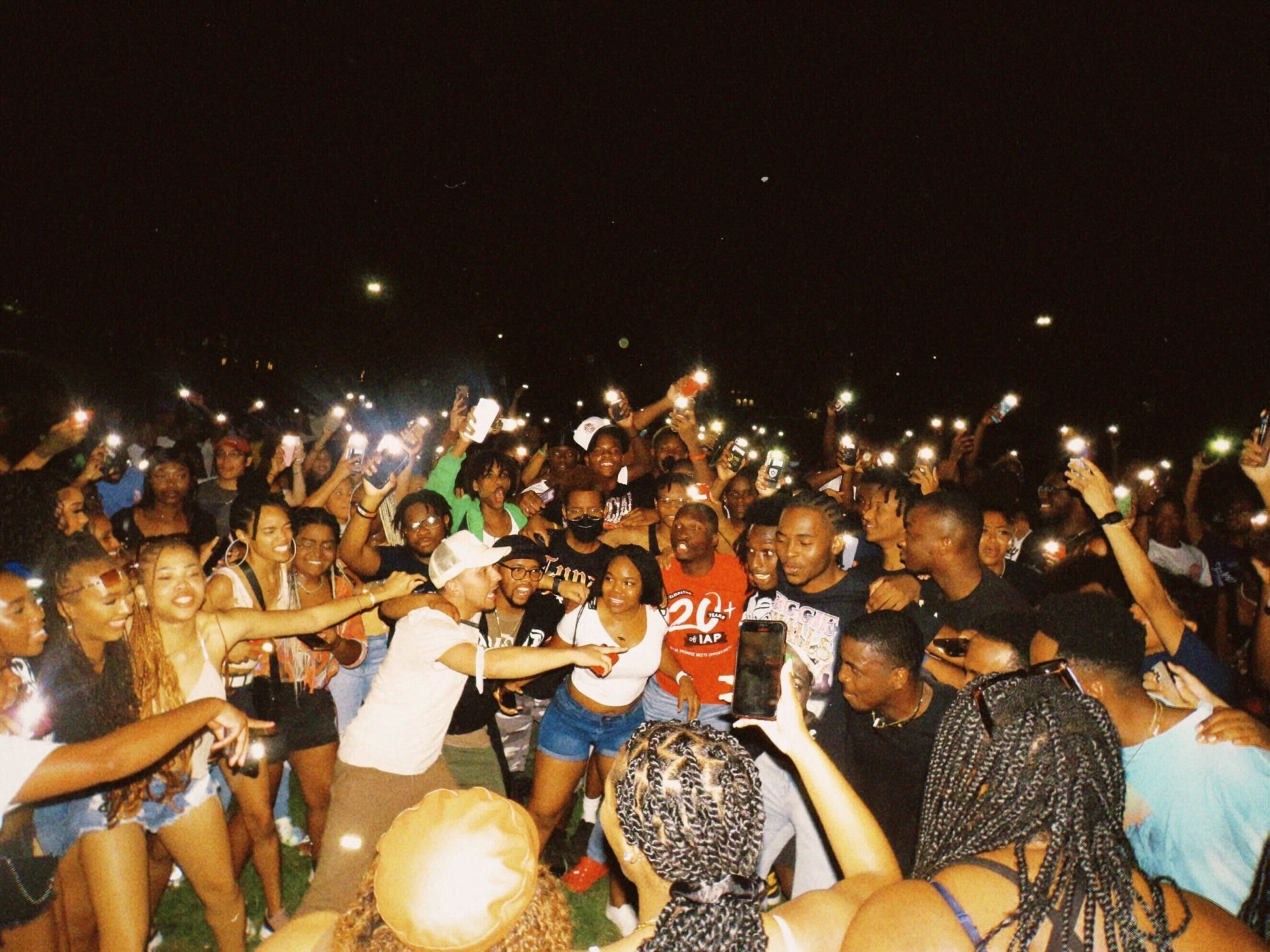 By Isaiah Hayes
For The Diamondback

The University of Maryland’s Black Student Union executive board has seen an increase in student participation among underclassmen after new engagement methods were implemented.

Since fall 2020, this university has seen a yearly admittance of more than 3,500 Black undergraduate students, according to the institutional research, planning and assessment office.

“When you’re new and you’re fresh on campus, it’s very important that you establish yourself around people that look like you,” Janae Young, this university’s BSU vice president, said.

Even though there is a high admittance of Black undergraduates, Young still does not encounter many other Black students around the campus.

“When you’re in day-to-day and you go into class, you don’t normally see people like you,” Young said.

Young explained in one of her classes, she was the only woman and the only Black woman.

As of October 2022, 13 percent of fall 2022 undergraduates identified as Black, according to this university’s institutional research, planning and assessment office.

Although BSU has seen an influx in engagement among underclassmen since last year, Freshman Council head of marketing Therman Hawkins III attributes this to proper promotion.

“The art of promotion is very important, just kind of spreading the word about what’s going on [and] what events you’re throwing, whether it’s word of mouth, telling your friend to tell a friend or social media,” the freshman marketing major said.

Hawkins said all of the events he’s promoted have seen a large attendance.

The new executive board took effect in August and has improved methods of communication, audience engagement, coordination and planning events to reach more students, according to club president Mason Minus.

“We’re building on that sense of community that the Black Student Union had previously had. In addition to that, we’re being able to innovate our own ideas,” Minus said.

One of those innovations is a mentorship program called the High School Initiative that would connect high school students with this university’s Black Student Union in order to grow an atmosphere for students to be mentored by current members of the Black Student Union, Minus said.

The executive board is also planning a collaborative mentorship effort with Teach For America, a nonprofit organization focused on the empowerment and mobilization of young leaders for educational equity.

“It made me realize that UMD is more diverse than I really thought it was,” she said.

Coming into the University of Maryland, Swann thought the majority of people she interacted with likely wouldn’t have the same cultural experiences as her. Through the Black Student Union, she was able to meet people she felt came from a similar background as her.

“It definitely brings my college experience to another level,” she said.

The Black Student Union is working to foster a safe space for Black students to express themselves and cultivate leadership qualities. They have increased efforts to do this by reaching out to other organizations on campus to create relationships with them, Minus said.

With new programs and engagement tactics, the Black Student Union’s new executive board has been able to reach even more students.

“I feel way connected to my community here at University of Maryland,” Swann said. “We’re not as big as the whole campus, but we believe there’s strength in numbers.”