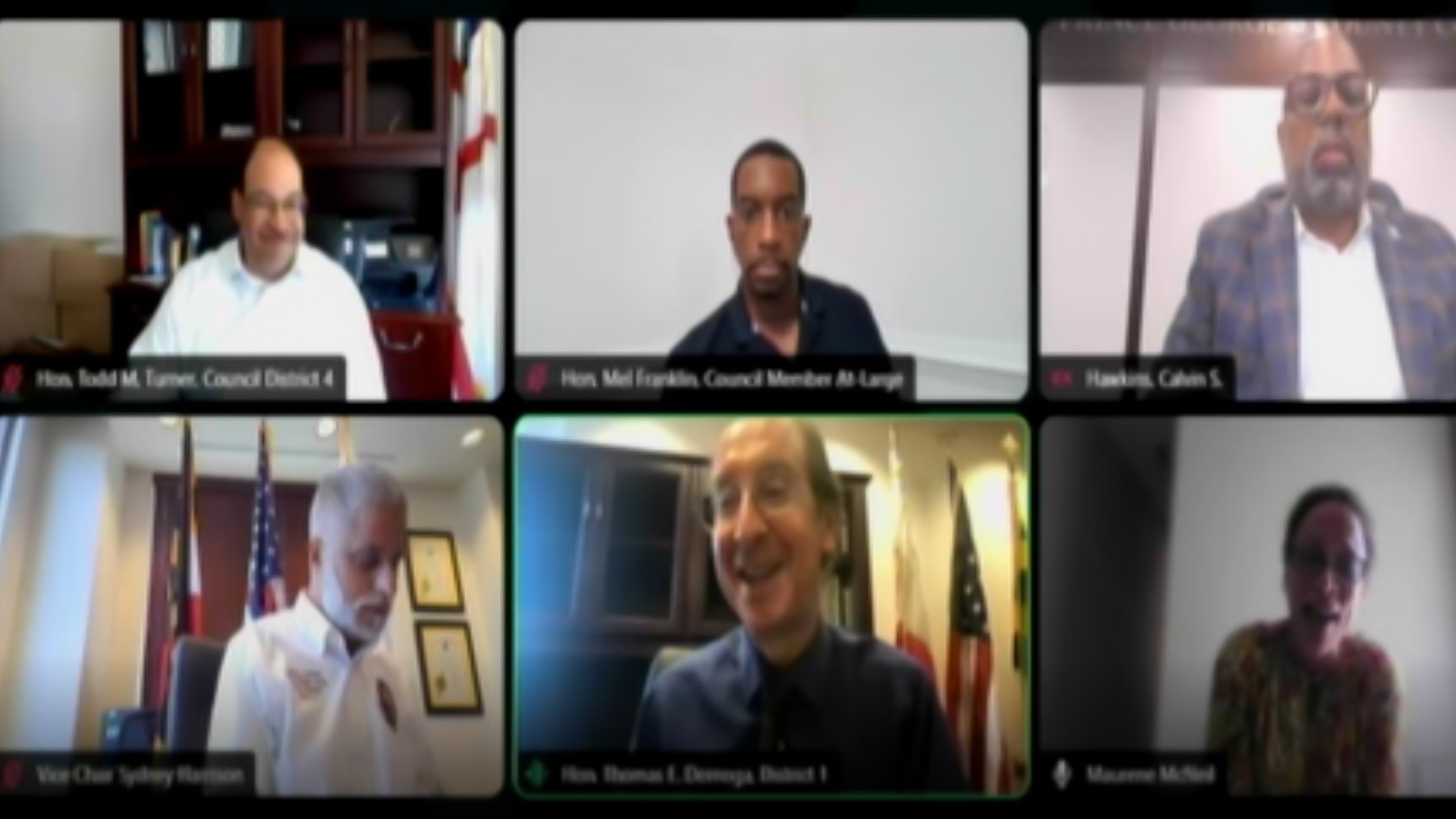 The Prince George’s County Council’s planning, housing and economic development committee voted 3-2 in favor of CB-92 Sept. 15, a zoning ordinance that would limit the county council’s authority to appeal a development plan in its late stages.

Currently, the council has the authority to subject development plans to additional hearings by the district council and review in the later portions of the development review process. This process is unique to the Prince George’s County Council, and is referred to as the “election to review” process.

Proponents of the measure, including at-large council member Mel Franklin, argued that development reviews late in the development process not only hampered economic development in the county, but also added a political component to an apolitical process.

“The process of site plan review, which is a quasi-judicial process … where we’re supposed to be dispassionately applying the law to a development application … is not the appropriate time to be making political decisions about whether a development is popular or not,” Franklin said.

However, the bill was met with significant opposition by Prince George’s County residents in last week’s meeting.

“Why in the world would we try to reduce oversight and discussion on matters of such consequence?” she asked. “This looks like another attempt to reduce or silence the community in land use decisions. This is another attempt to embolden developers and ease the path to unchecked developments.”

The bill also garnered support from County Executive Angela Alsobrooks and the Prince George’s County Planning Board. A statement by the planning board applauded the new bill’s intent to reduce unpredictability in the development process.

Cheryl Cort, the policy director for the Coalition for Smarter Growth in the Washington metro area acknowledged the importance of Plan 2035, but said the numerous bills, such as CB-69 and CB-77, are being rushed through the committee “devalue” the public’s engagement in the plan.

In addition to the public, District 4 council member Todd Turner opposed the ordinance due concerns about ceding the county council’s authority.

“I don’t want to give up any council authority, particularly those that are under state law that could be deemed ripe for reconsideration by our colleagues at the state level,” he said.

District 3 council member Dannielle Glaros shared similar concerns as Turner, citing that although the measure is rarely used, it is a tool available for the county council that could make the quality of development more predictable due to the extra vetting.

The bill was slated to be introduced to the full county council on Tuesday.