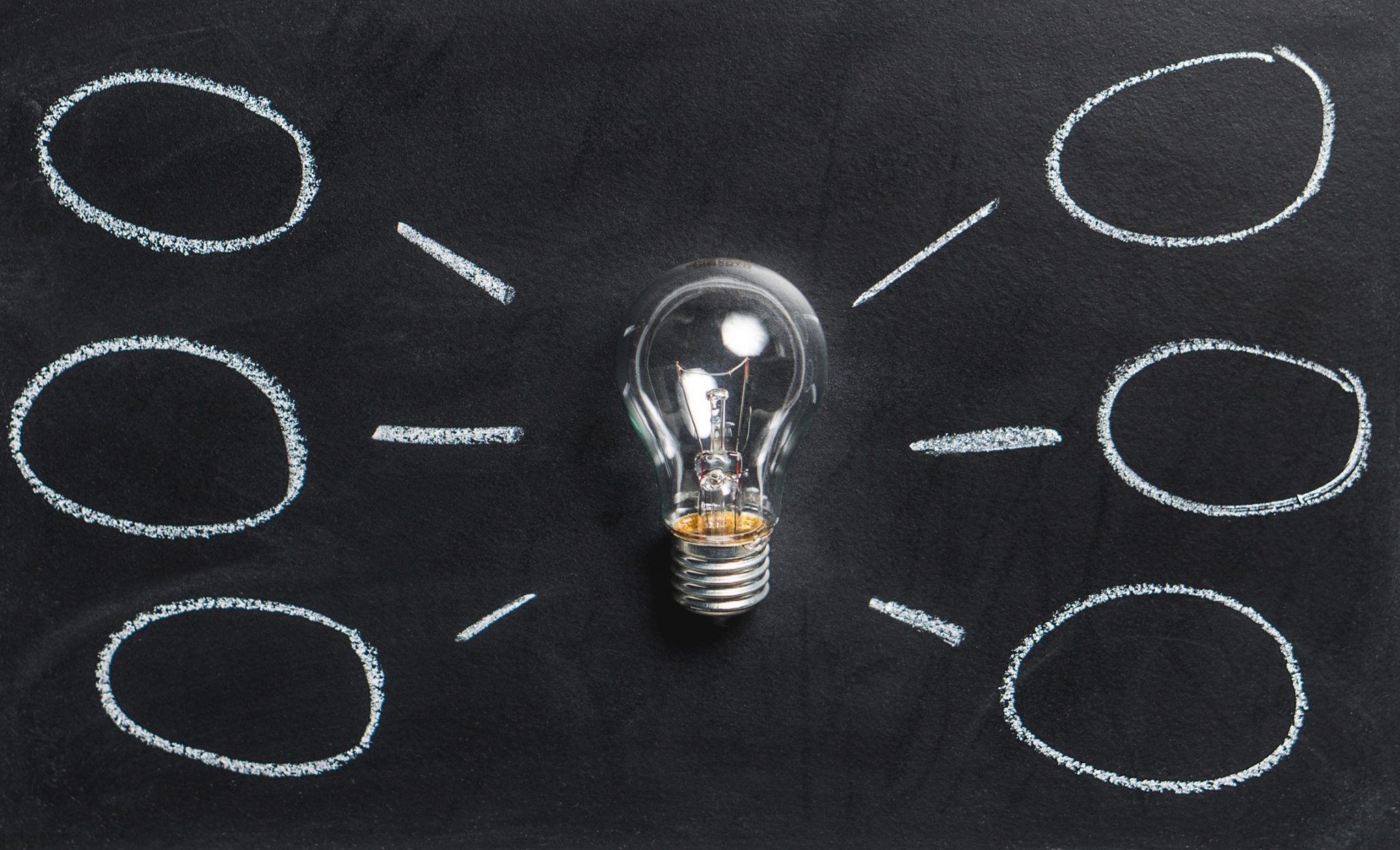 Back in 2021, Bill Gates — rightfully — received backlash when he defended his stance that vaccine patents should not be waived as 16 of the world’s wealthiest countries administered more than half of the world’s COVID-19 vaccines. Waiving patents like these would have enabled other countries to fight against the destructive COVID-19 pandemic.

Gates — and those who support him — proved business can outweigh the lives and general welfare of people all around the globe when he declared innovators and scientists could not use pre-established technologies to produce more vaccines against COVID-19. In that vein, we see an apparent clash between intellectual property rights and general welfare.

Patents and other intellectual property protections create short-term monopolies that quash competition and innovation and by phasing them out entirely, people everywhere stand to gain more opportunity and societal advancement. Era-defining inventions — such as the internet and the light bulb — were not the product of the sole pursuit of money. Rather, they were brought to life by both innovators and public funding. One person or entity being able to stifle this process for decades to pursue individual profit places true progress and access to opportunity on the back burner in favor of short-sighted, solo profitability.

Many believe patents stimulate innovation and without them, innovation would at least slow, if not stop entirely. However, economists have said this is merely a myth. Patents are a relatively recent invention, codified in law well after humanity made countless, life-altering inventions. People invented at breakneck speeds before patents, and they certainly would continue to do so in a life after patents.

It’s time to move beyond this archaic system that entrenches monopolies at the cost of both people and progress. While aiming to eventually end the patent system and recognizing it as the failure it has been, the government would have to implement a multi-step plan dependent on respective industries.

Researchers Roberto Fontana, Alessandro Nuvolari, Hiroshi Shimizu and Andrea Vezzulli at the Technical University of Lisbon economics department conducted a study reviewing the technology from the R&D 100 Awards organized by the journal Research and Development. They found about 90 percent of the most useful technologies from 1977 to 2004 had not been patented. Similarly, professors Michele Boldrin and David K. Levine found that when the Centers for Disease Control and Prevention compiled a list of the top 10 public health achievements of the 20th century in the U.S., not a single one was patented. Their study provides numerous examples and more general trends emphasizing the disconnect between patents and innovation. Should these breakthroughs have been patented, who knows how much worse off we would be today? Similarly, given the amount of breakthroughs patented today, how much better off could we be collectively?

Even the alleged innovation icon Bill Gates has a lack of intellectual property protection and anti-monopoly measures to thank for his success, from a lucky break with the Reagan administration to the widespread adoption of his base software because of computer hobbyists building upon it. Gates’ monopoly — and many others’ — is still very much alive and well thanks to ruthless destruction of competition and a belief in intellectual property and individualism above progress and innovation.

Firstly, the patent office would have to become much more restrictive over what it allows to be patented. This can happen through combatting efforts of companies, such as Google, buying patents just to set up future lawsuits against competitors, as well as individuals filing meaningless patents over things that are not real, such as communicating faster than the speed of light. Secondly, the process should require a burden of proof on the patenter. This could help prove the genuine utility of an invention, and also help encourage fewer years of untouchability and required disclosure of working methods of advancement.

Then, industry-specific regulations would need to be tackled. On one hand, software patents have had mainstream critics pushing for immediate patent abolition, including the likes of Mark Cuban. Patent abolition would be ideal, but some culprits who are known for incessant patenting — such as the medical industry — will have to be handled differently. Instead of putting drugs through rigorous amounts of bureaucracy, the government should give the first inventors of a certain medicine the ability to quickly make money on their development before approving a patent. This is similar to how the COVID-19 vaccine technology was treated: pharmaceutical companies, such as Pfizer, raked in profits, while we all got vaccinated. Even after the vaccine waiver was introduced by the Biden administration, Pfizer/BioNTech vaccines still accounted for more than 70 percent of worldwide shots administered. Being accelerated as first to market in the medical industry is a much more socially beneficial reward for manufacturers than granting them a monopoly on life-saving medicine that could harm billions of people if they can’t access it.

With industry-specific measures such as these, the American government can single handedly pursue a freer and better future, one that is rife with untapped potential that is currently being held back by pro-monopoly red tape.

After all, if there were a patent on the wheel and axle, how long would it have taken to invent a cart? And where would our society be now? It’s time to fight for patentless posterity and launch society into a more equitable and advanced future.