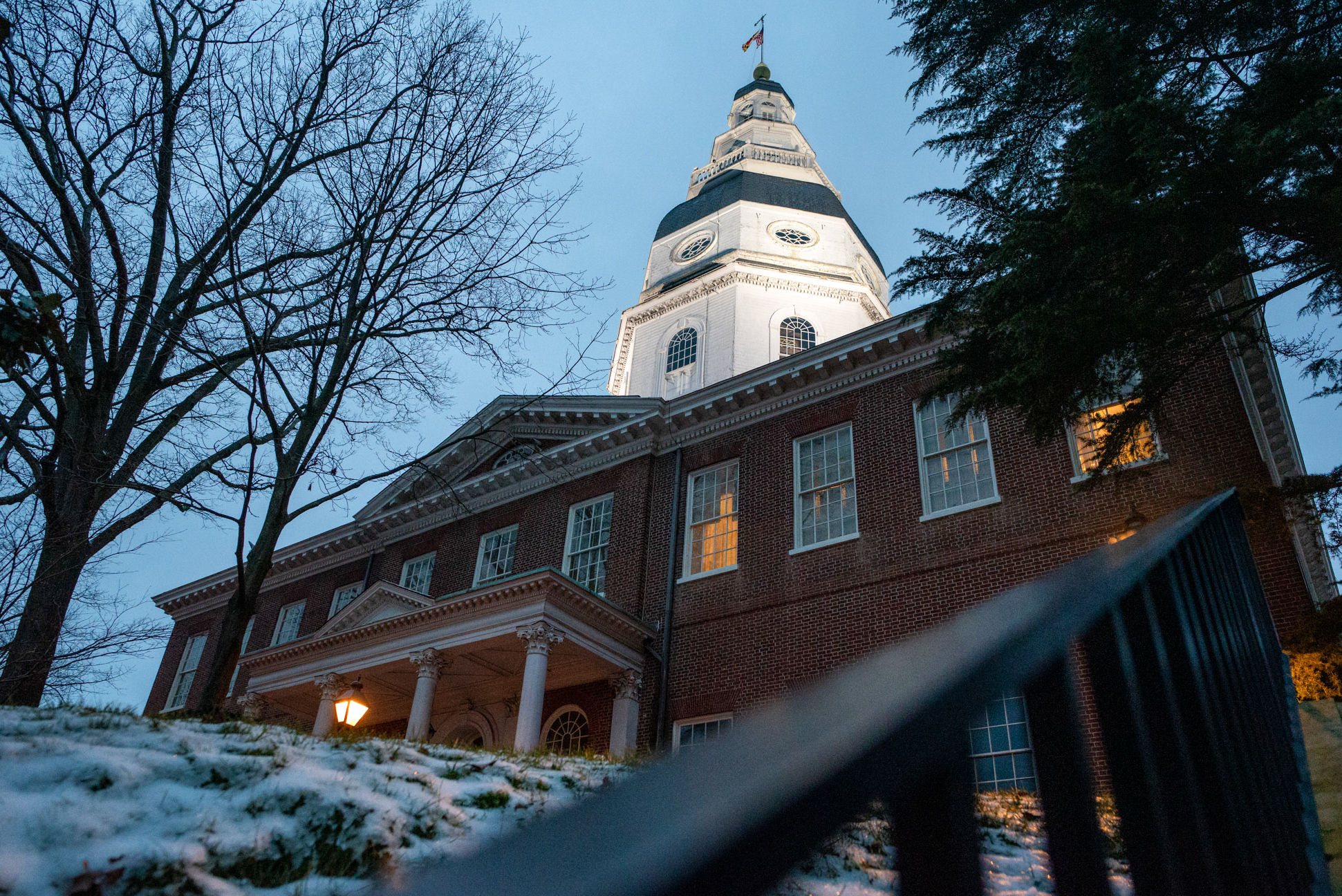 By Christine Zhu and Shifra Dayak

Brown, who represents Maryland’s fourth congressional district, won the Democratic bid with 59.6 percent of the vote, defeating his opponent, former district court judge Katie Curran O’Malley, who earned 40.4 percent of the vote. He had 217,748 votes compared to O’Malley’s 147,730 when the Associated Press called the race.

A resident of Prince George’s County, Brown has served in Congress since 2017. He ran for governor in 2014, losing to Republican nominee Larry Hogan.

Brown previously served as lieutenant governor under Gov. Martin O’Malley from 2007 to 2015. He spent time in Annapolis from 1999 to 2007, representing state legislative District 25 in the Maryland House of Delegates.

Brown said he will never back down from a challenge because he believes the attorney general should be a “champion for progress,” according to his website.

Following the Sandy Hook Elementary School shooting in 2012, Brown worked with then-Gov. O’Malley to adopt stricter background checks and training requirements for gun sales in the state. He has fought to increase safety, transparency and accountability in policing, as well as to reform criminal and military justice systems, according to his website.

Peroutka served on the Anne Arundel County Council representing the county’s fifth district, which includes Severna Park, starting in 2014. In 2018, he was elected chairperson of the council. He also practiced law in the U.S. Department of Health and Human Services and served as a private lawyer.

His attorney general campaign is built on advocating for second amendment rights and against the right to have an abortion. Peroutka also campaigned to reverse COVID-19 mask and vaccine mandates, likening the restrictions to “World War III.”

Peroutka also unsuccessfully ran for president in 2004 on a third party ticket, touting a conservative interpretation of the U.S. Constitution that included traditional family structure and anti-socialism.

Before joining the Anne Arundel County Council, Peroutka was involved in the League of the South, a “Southern nationalist” organization that is classified as a hate group by the Southern Poverty Law Center, a nonprofit group focused on legal advocacy and civil rights.