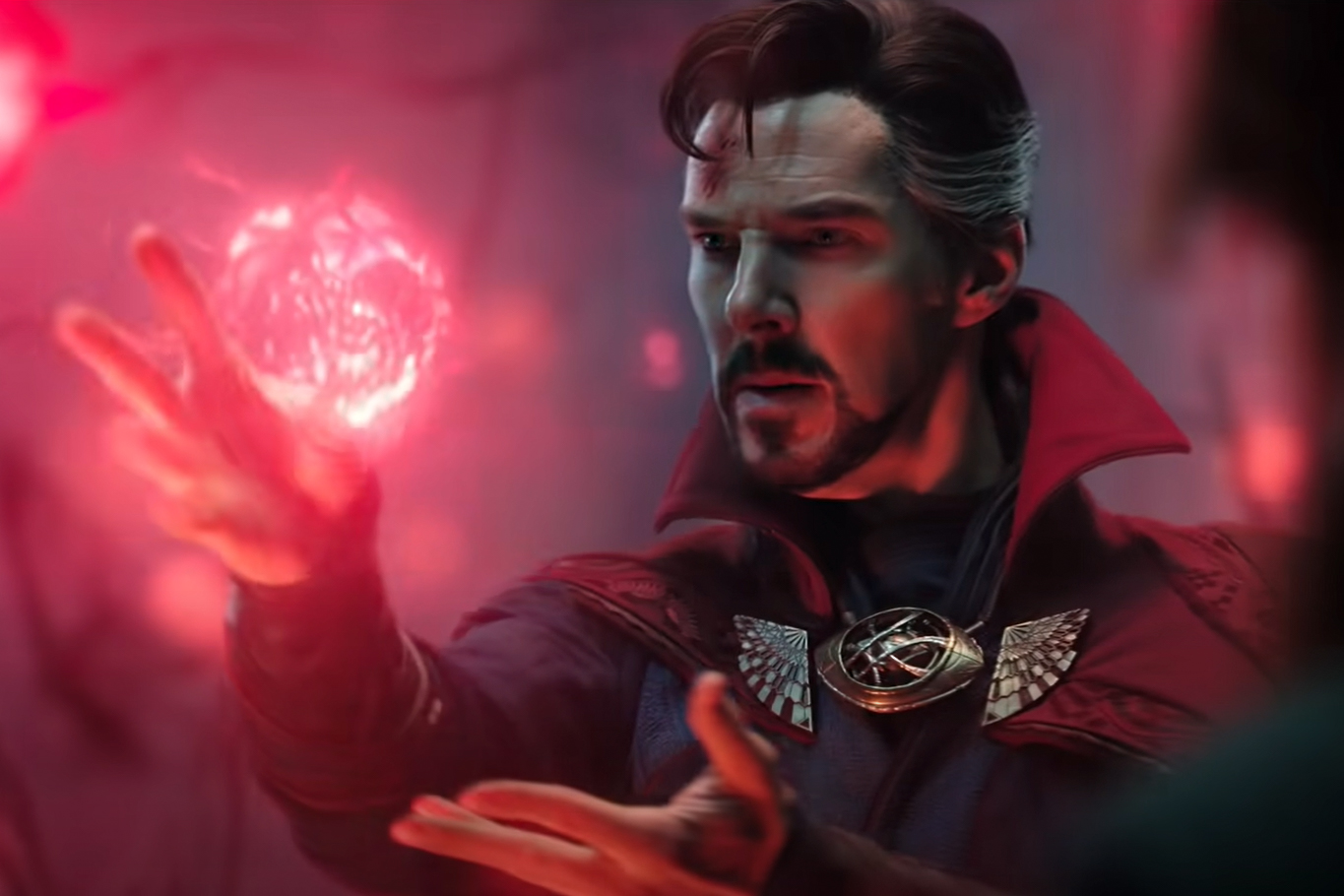 Are you happy in life? The new Doctor Strange movie invites you to think about being grateful for what you’ve been given. The original film’s sequel, Doctor Strange in the Multiverse of Madness, was released in movie theaters today.

The film had audiences laughing and gasping at Marvel references along the way. If you’ve watched every piece of content Marvel has released, especially recent films and TV shows, then you will find this film very fulfilling. If you are coming right from the first Doctor Strange film in 2016, you might find yourself very confused.

When Dr. Strange, reprised by Benedict Cumberbatch, learns he has crossed paths with someone who has the power to travel the multiverse — America Chavez, debuted by Xochitl Gomez — he does whatever it takes to protect her. From this point on, the film is an intense journey through the multiverse to escape the film’s villain while Dr. Strange tries to help Chavez learn to use her power.

Although it’s been almost six years since the original film, Marvel does a great job to make you feel like almost no time has passed. And, as it’s been six years in our universe, the filmmakers don’t skirt around the fact that time has definitely passed in the Marvel universe as well. The director, Sam Raimi, who has also directed several Spider-Man movies, does a great job entering the Marvel universe and bringing his own twist. For a PG-13 movie, I was surprised to see a couple jump scares here and there.

The plot of this film relies heavily on Dr. Strange’s appearances in other Marvel films, including Avengers: Endgame. The character development of the film’s villain will also make a lot more sense if you’ve seen the Disney+ limited series, WandaVision. Wanda Maximoff, played by Elizabeth Olsen, makes her return in this sequel, looking for a way to insert herself into a universe where she can be with her two mystical sons, who she was separated from in the TV show. In this film, some refer to her as “Scarlet Witch,” her alternate name that sounds much more terrifying.

Not only does the plot rely heavily on previous content, but it also sets up future content. The film introduces and teases new characters, giving potential clues to their future role or storyline in the Marvel Cinematic Universe.

If there’s anything I love to see in a superhero film, it’s a strong female character. When a strong female character is also the villain, it immediately adds pressure on filmmakers to ensure they are not playing down the intensity of the villain. I think Marvel did a great job with Wanda in this film and really proved her to be one of the most powerful characters in the Marvel Cinematic Universe.

As someone who is very critical of Marvel movies, I thoroughly enjoyed this film. The plot was complex but not too difficult to follow, and the intricacies and interdimensional elements made it a unique addition to the Marvel universe.