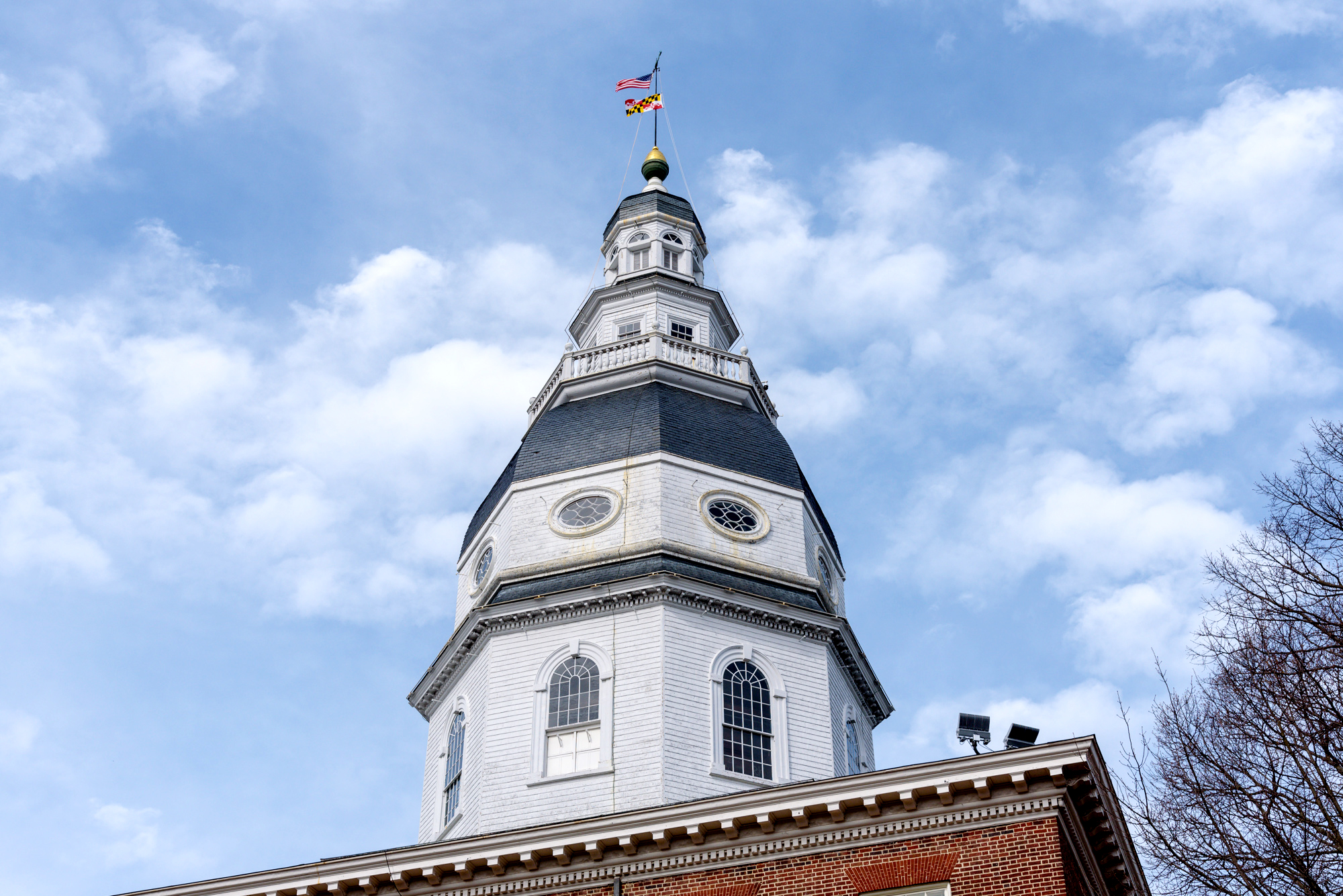 The Climate Solutions Now Act of 2022, sponsored by Sen. Paul Pinsky (D-Prince George’s), has been one of the general assembly’s main legislative priorities this session. The bill sets the state on a path to achieve carbon neutrality by 2045 by planning a transition to electric energy for large buildings and expanding the state’s fleet of zero-emission vehicles.

The bill’s passage sets up a likely political showdown between Democrats supporting the bill and Republican Gov. Larry Hogan. Democrats in the general assembly passed the measure with enough time and support to override a likely veto from Hogan during the legislative session, which ends April 11. Hogan has called the effort a “reckless and controversial energy tax bill.”

“With inflation surging and energy prices at record highs, this is the absolute worst possible time for policies that raise costs for consumers,” Hogan said in a March 10 statement on the bill. “While we share the goal of protecting our environment and combating climate change — and have made historic progress — putting the costs on Marylanders is no solution.”

The bill stalled last year after irreconcilable differences between its House and Senate versions. This year, the Senate crafted one sweeping climate bill, while the House broke its climate change package into four smaller legislative proposals during the session. The House ultimately amended the Senate-passed Climate Solutions Now Act when it reached the chamber last week.

Among the changes enacted by the House is a one-year extension on the state’s commitment to reducing greenhouse gas emissions to 60 percent of 2006 levels. Now, the state must reduce its emissions by 2031, rather than 2030.

The House also dropped a provision of the Senate bill that would remove the requirement for local school systems to decarbonize their buildings and achieve net-zero emissions in all new school construction — a measure that particularly disappointed some Senate leaders.

The House version of Climate Solutions Now also acknowledged nuclear power as a prospective way to make the clean energy transition, in contrast to the Senate version, which took a neutral stance on the types of “clean” energy.

In making the adjustments to the Senate bill, House Democrats adopted just two out of 18 amendments from Republican delegates during a debate on the House floor that lasted more than three hours. Many Republican lawmakers have staunchly opposed the bill, saying it would raise energy costs and make no difference in the global fight against climate change.

“The bottom-line, core fundamental principle is this: We have to address global climate change, we have to clean the air, especially for impacted communities,” said Del. Kumar Barve (D-Montgomery), the chair of the environment and transportation and main architect of the bill in the House, on the House floor on March 29. “What we have to do is point the ship of state in the proper direction and with this bill, we do that.”

After the House’s final passage of these amendments, Pinsky expressed disappointment with some of the changes but added that the legislation still contained its “core contents.”

“Unfortunately, there was some level of retreat and a conciliation to the fossil fuel industry and some of its interests,” Pinsky said Wednesday.

Pinsky added that he stands behind the bill, despite its weakening amendments, as other senators lambasted the House’s treatment of the bill on the Senate floor Thursday.

The revised version of Climate Solutions Now still takes numerous steps to cut statewide emissions. The bill stipulates that owners of large buildings would be required to cut their carbon emissions or face fines. It would also create a “green bank” to invest state funds into private projects that reduce greenhouse gas emissions. The state would also pay millions to organizations in communities with neglected environments to plant trees and mitigate air pollution.

Climate activists across the state praised the general assembly for its passage of the bill after failed attempts to enact sweeping climate change legislation in 2020 and 2021. But many emphasized that lawmakers will have to create more policies in the future to reach the state’s bold greenhouse gas reduction goal.

“The bill mostly represents a promise to cut greenhouse gas emissions, but it doesn’t provide the full and concrete plan we need on how to get there,” said Chesapeake Climate Action Network Maryland Director Victoria Venable in a statement. “We need to electrify across the economy and we need to expand renewable energy so that electricity is coming from clean, renewable sources.”