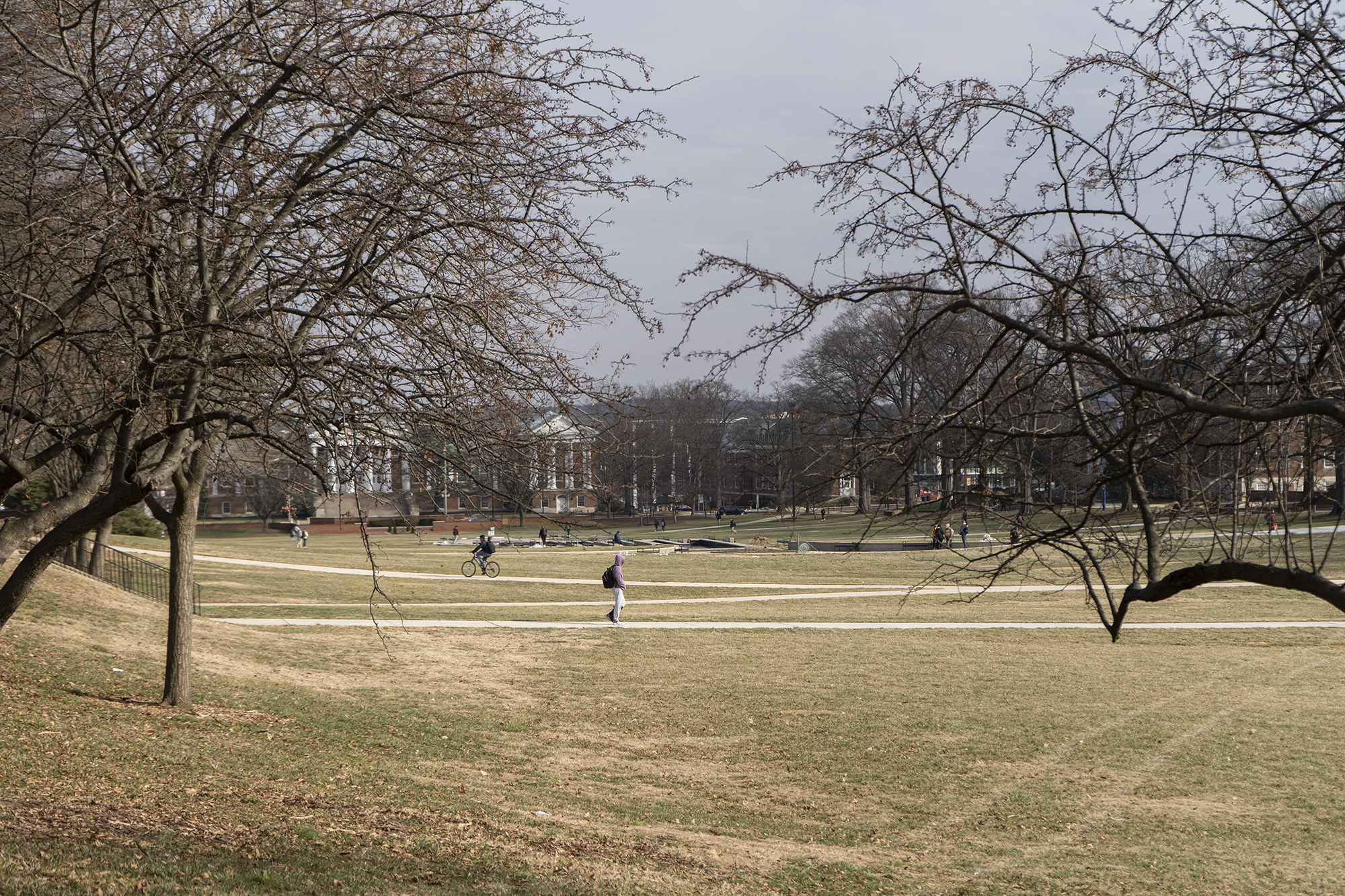 A former employee of the University of Maryland was indicted Tuesday for two counts of theft, according to a release from Prince George’s County State’s Attorney Aisha Braveboy.

The University of Maryland Police Department’s investigation uncovered that Lisa Schuetz — a resident of Severn, Maryland — abused her authority while working at the university to defraud the school between 2016 and 2020, the release said. Schuetz has been accused of stealing over $1.1 million from the university.

Schuetz worked in this university’s engineering school, according to The Diamondback’s salary guide.

If convicted, Schuetz may face up to 20 years in prison and a maximum fine of $25,000, according to the state’s attorney office.

“This is a very serious crime and I wanted to send a very strong message today that economic crimes are serious. They have serious consequences,” Braveboy said during a Facebook livestream on Wednesday, after the indictment was announced.

A UMPD representative was not immediately available for comment.