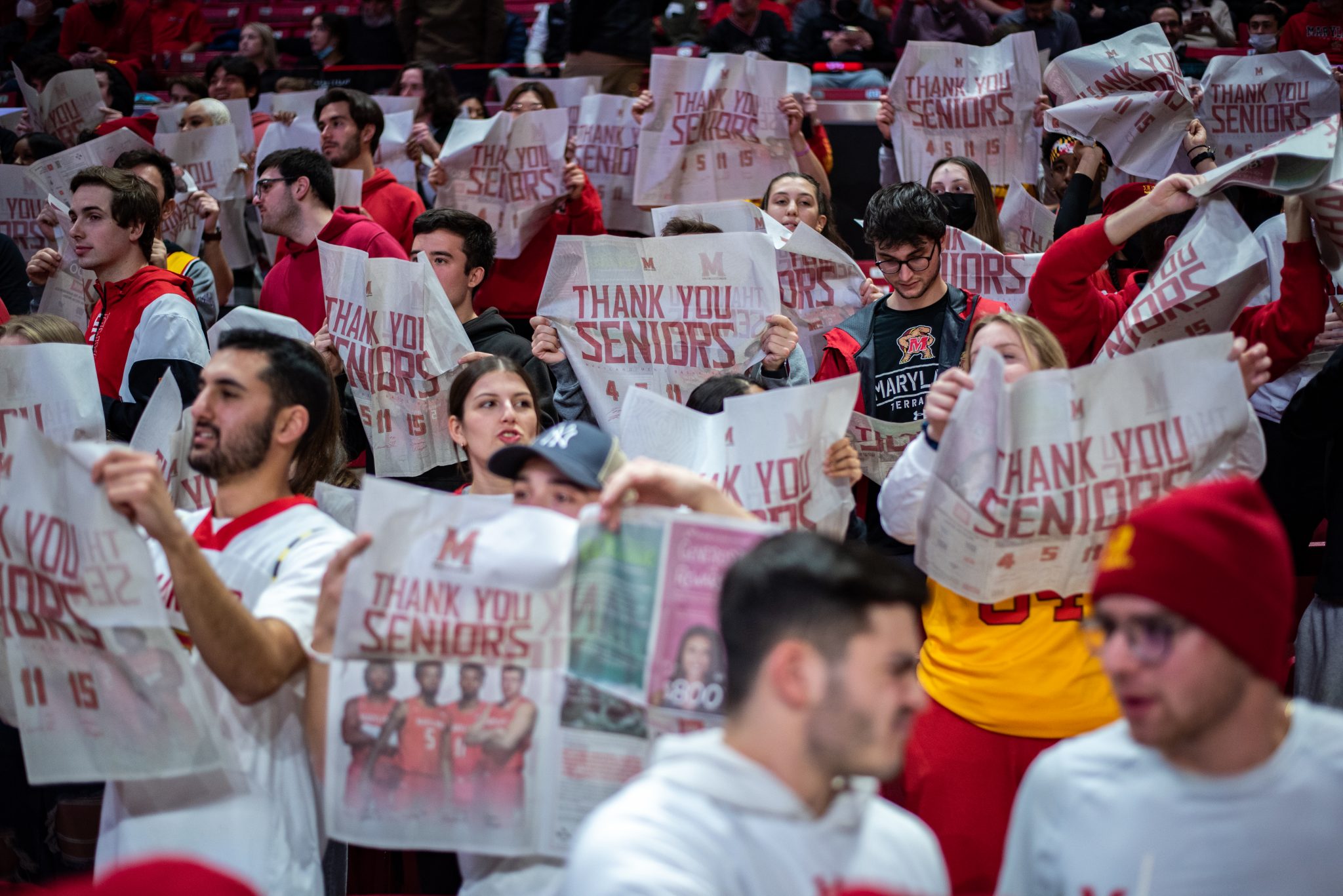 Maryland men’s basketball has had a turbulent season.

Following their loss to Michigan State on Sunday, the Terps are 15-16 and in trouble of ending their 28-year streak of finishing with a winning record. Since Mark Turgeon stepped down in early December, athletic director Damon Evans has been searching for the next head coach of a Maryland program with substantial history in the college basketball landscape.

Several candidates have been listed, with USC’s Andy Enfield being the top choice among many fans and pundits. Now, Enfield is an accomplished coach. In 2021 his Trojans ranked six in the KenPom rankings and made the Elite Eight, but that is just one season.

Of Enfield’s nine seasons coaching the Trojans, 2021 was only his third NCAA tournament bid.

His other appearances were in 2016 and 2017, where USC lost in the first and second rounds, respectively. USC likely would have made the tournament in 2020 if not for COVID and the 2022 squad will definitely make it. In comparison, Turgeon brought Maryland to five tournaments in ten years and a no-doubt bid in 2020 after claiming a share of the Big Ten regular season title, before the tournament was canceled.

18 of the last 19 NCAA tournament winners ranked top 20 in KenPom’s adjusted offensive efficiency metric (AdjO) and top 25 in adjusted defensive efficiency (AdjD). During Enfield’s time at USC, only the 2021 Trojans have fulfilled both requirements, ranking 14 in AdjO and 6 in AdjD.

Even the 2022 Trojans are far from meeting the metrics despite their 25-6 record. A single championship caliber team in nine years… sound familiar? The 2020 Terrapins were Turgeon’s only team to meet those requirements, ranking 18 in AdjO and 22 in AdjD.

Some will argue that Enfield would have better resources in College Park than he does in Los Angeles. However, USC and Maryland are both in a power six basketball conference and each have access to premier basketball talent. Los Angeles is a basketball talent factory. The DMV, Baltimore and Philadelphia are all among the best recruiting areas in the country.

Maryland fans were frequently overcritical of Turgeon, but being upset with his lack of postseason results was justifiable. Many considered Turgeon to be good, but not good enough.  So why hire Enfield? He seems like the safe option. Like Turgeon, he will construct competitive teams that sell seats at Xfinity Center, but rarely build a championship contender.

Maryland Men’s Basketball has history, expectations and a passionate fanbase. During the 20th anniversary celebration of the 2002 national championship team, Gary Williams said Maryland is “as good as any program in the country.”

If Maryland truly wants to become a national powerhouse again like in the days when Williams was running the show, they must take a chance, regardless of expense or risk. The numbers show that the answer might not be Enfield.