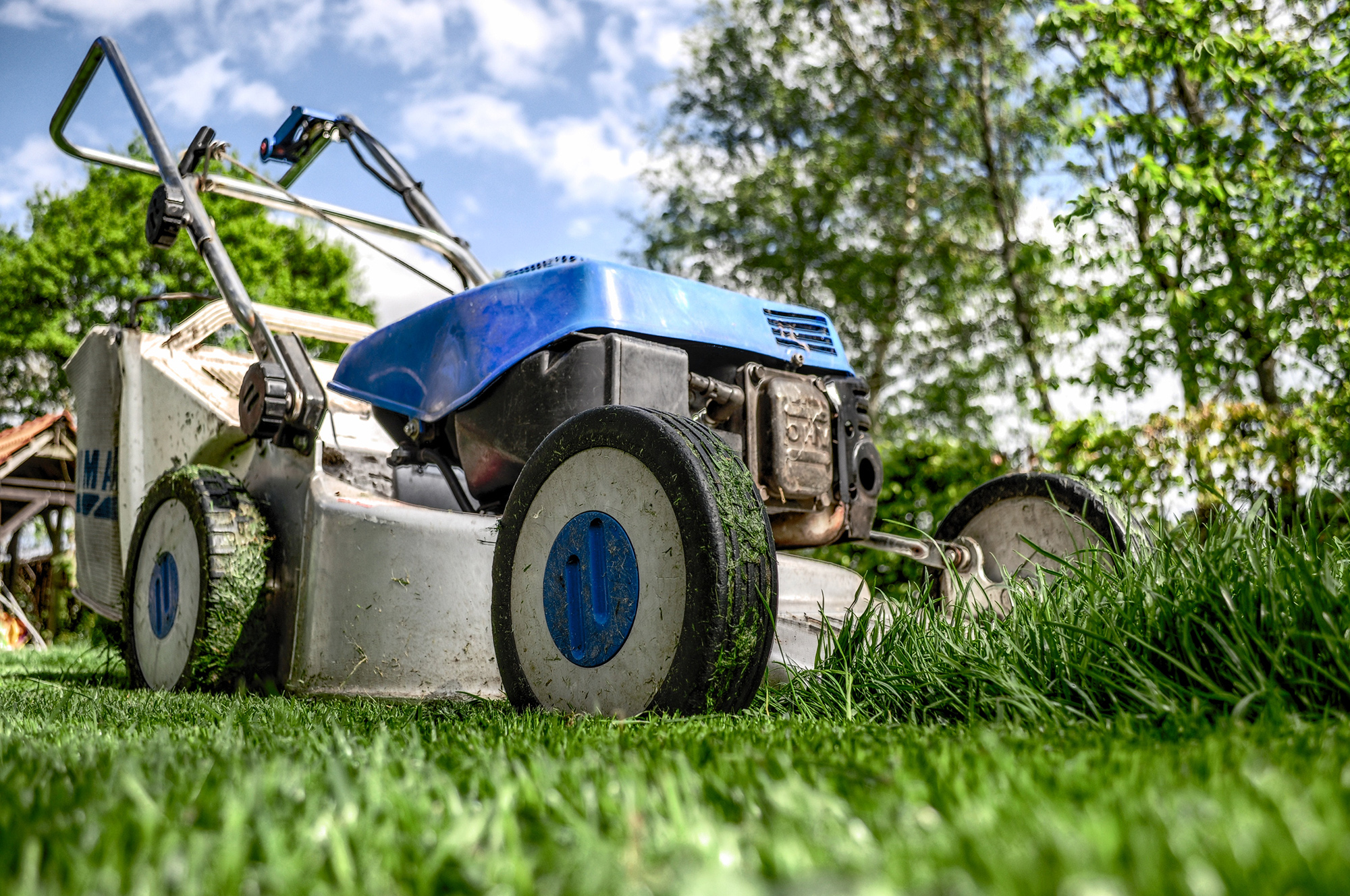 The city of College Park is encouraging residents to allow pollinators to thrive this spring by reducing lawn care and mowing practices in April.

The city is partnering with nonprofit Bee City USA to pilot a “No-Mow April.” Locals can sign up to voluntarily refrain from mowing their lawn during the designated month to create a better habitat for pollinators, according to city documents

In the mid-Atlantic region, April marks the emergence of spring flowers, a “critical time” for pollinators, according to a briefing by the city’s Bee City USA Committee. Allowing early flowering plants to grow in lawns can provide nectar and pollen to bees and other pollinators.

The committee first presented the project to the College Park City Council in November 2021, and the council approved No-Mow April on Dec. 7.

The Bee City USA Committee concluded in its briefing to the city council that habitat loss is a “major issue” for pollinators in College Park, “a trend that continues with the increased development happening in the city.”

“When a city takes actions in this type of aspect, it’s showing really that the city is informed and that it’s taking appropriate and timely conservation actions,” said Anahi Espindola, a member of the Bee City USA Committee and a professor at the University of Maryland, during a Nov. 2 council meeting.

In a city like College Park, where some students and faculty at this university work on studying and researching conservation, Espindola said No-Mow April is an important step toward helping pollinators.

Matthew Shepherd, director of outreach and education for the Xerces Society for Invertebrate Conservation, the organization that runs the Bee City USA initiative, emphasized the importance of No-Mow April as a first step toward bringing back habitats for bees and other pollinators.

This initiative is particularly key as development in cities such as College Park can cause adverse effects for pollinators, according to Shepherd.

“There’s so much evidence that the biggest threat to wildlife is loss of habitat,” Shepherd said. “And so, every time you take one area and develop it, you have that fundamental loss, and in many cases, it’s not just a partial loss. It’s an absolute loss.”

District 3 council member Stuart Adams thinks there will be a “good take up” of residents who will sign up for No-Mow April and bring awareness to sustainability efforts in College Park.

“We want to be good stewards of the land,” Adams said. “This is something that residents can do without a lot of, you know, cost or even effort.”

The deadline for College Park residents to sign up for No-Mow April via a form on the city’s website is Monday, March 21. The Bee City USA Committee will hold a public forum to answer questions on Wednesday, March 9 at 7 p.m. on Zoom.