Conservatorships do more harm than good. It’s time to change that. 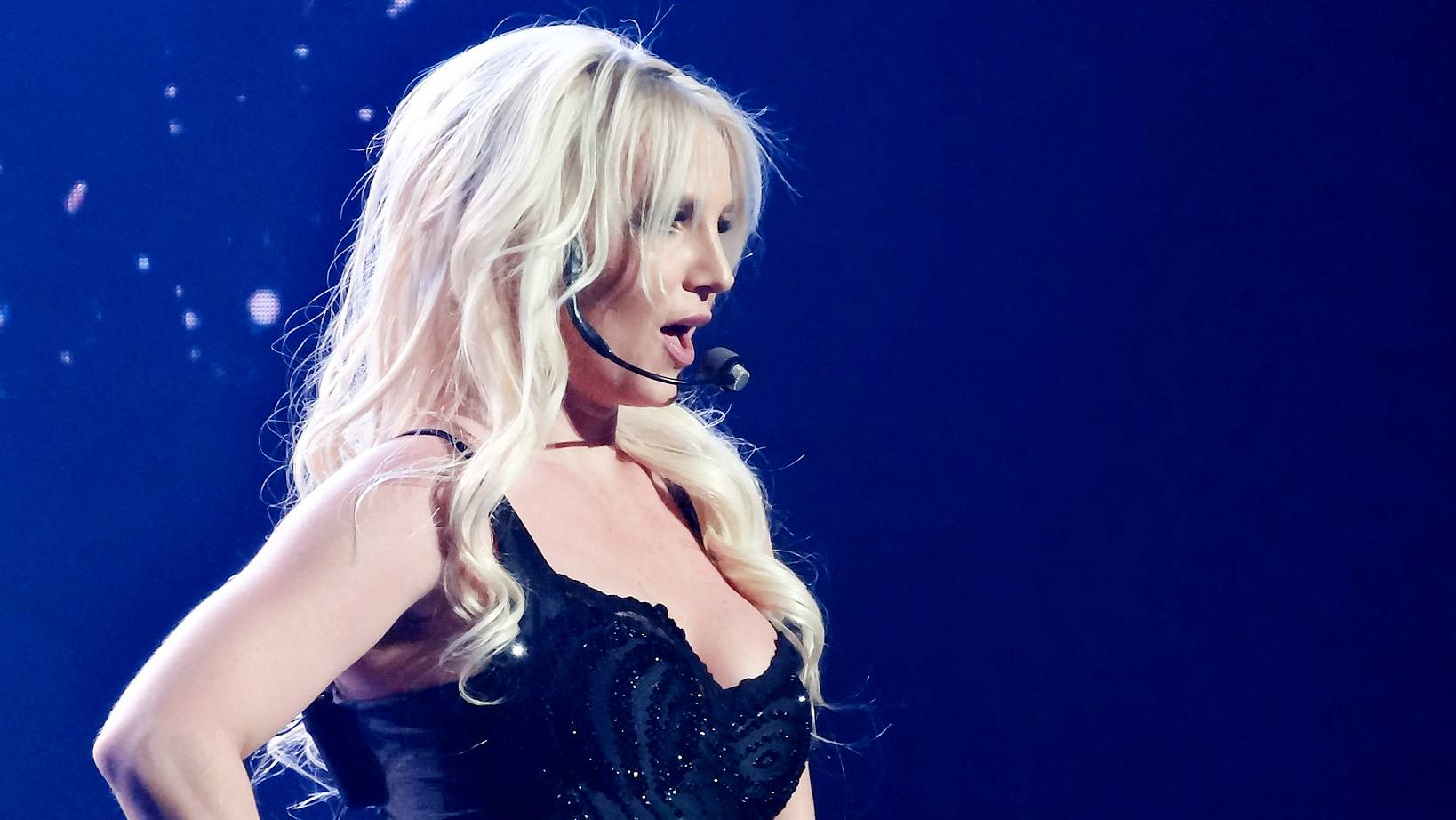 Britney Spears was in a conservatorship controlled by her father until earlier this year. (Photo via Wikimedia Commons)

We’ve all heard the word “conservatorship” thrown around in the past few months after it was revealed to the public that Britney Spears was being controlled by her father, Jamie Spears, who became her conservator in 2008.

Why was it deemed necessary to appoint a conservator for Britney Spears in the first place? She shaved her head. She was upset about getting a divorce and losing her children. She was being incessantly berated by paparazzi and talk show hosts and was starting to crack under the pressure.

While being told she was incapable of controlling her finances, Spears released four albums, appeared as a judge on television shows and made almost $138 million from her Las Vegas residency.

Most of the people who truly need conservatorships are nothing like Spears: They are often elderly, jobless and have something that truly inhibits them from caring for themselves.

What does it mean to care for oneself? We all care for ourselves in different ways — if Spears left the house with her hair a little messy, someone somewhere might say it was because she wasn’t taking care of herself. The subjectivity here is detrimental to people like Spears, who lost everything because a select group of people didn’t think she was capable of making good choices.

To protect people from wrongfully becoming a conservatee, the law needs to be far more specific about the state of mind someone must possess to require a conservator.

When an individual’s truly fundamental rights are at stake, the law must approach the issue with extreme care and clarity. A person perfectly capable of not only caring for themselves but prospering independently should not have their freedoms stripped from them, leaving another person to control whether they can marry or vote.

To protect the essential freedoms of Americans, the law needs to be changed. Both lawmakers and the justice system need to change the levity with which conservatorships are granted.

But the problem doesn’t just stop at the lawmaking process. Many people who resemble more of the typical conservatee — such as the elderly, or those with physical and mental disabilities — are taken to court by a complete stranger in a hearing that lasts only a few minutes. Not only do they lose control over their lives, but their finances are drained by for-profit conservators, who can even go as far as isolating them from their families.

There’s an obvious solution here: Judges need to take an adequate amount of time to listen to prospective conservatees. Extra care should be taken when dealing with rights so personal and fundamental, and it’s impossible to do anyone justice in a matter of minutes.

Bills introduced in California could give prospective conservatees the guaranteed right to counsel, the ability to choose their lawyer, regular review of conservatorships and restrictions on conservators who are controlling larger estates. While these bills show promise, it’s harrowing to know these rights haven’t been guaranteed to all people under due process already.

Currently, there are 1.3 million adults who are subject to a “guardianship” that infiltrates their lives and eliminates their freedom and agency, the very two things conservatorships are supposed to protect. It is a haunting injustice, and it’s one that must be fixed in all aspects of the legal system if America is ever going to come close to a free and equal nation for all.