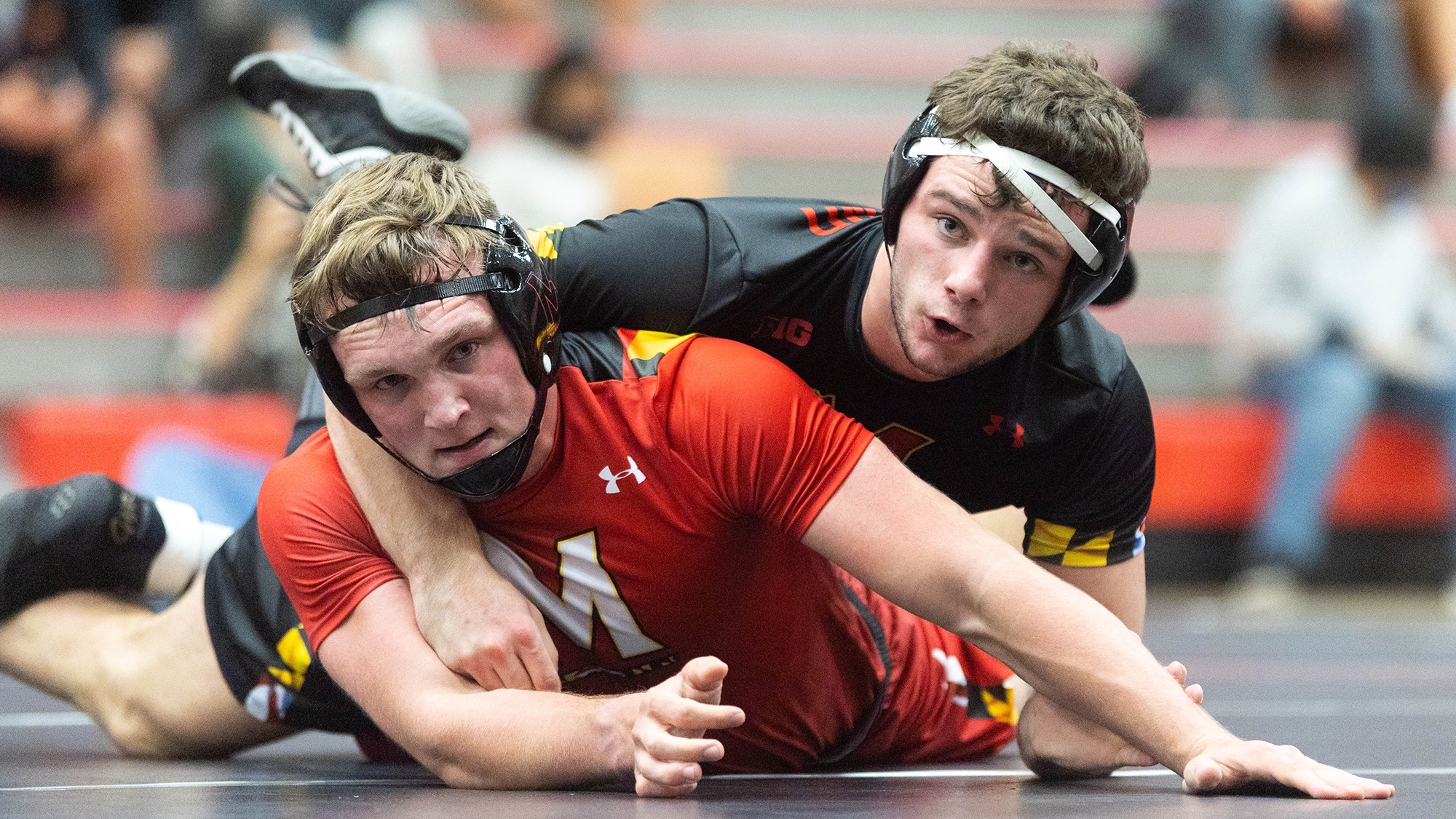 Coming off a winless 2020-21 campaign that featured no NCAA tournament qualifiers, Maryland wrestling wants to improve as a program in year three under coach Alex Clemsen.

The Terps are looking to take the next step in becoming a factor in such a deep Big Ten, where they’ve been in the cellar since joining the league in 2014.

“With how difficult the [Big Ten] is, we’re still scratching and clawing out of the basement,” Clemsen said.

After being thrown into a conference-only schedule last year with no lead-up because of COVID-19, Clemsen put together a tough nonconference slate this year, including several tournaments, to give his squad opportunities to be prepared for what the Big Ten offers. That will also give his group a chance to pick up some early signature wins for better postseason chances plus opportunities at more individual accolades.

[On and off the wrestling mat, the Spadafora brothers are there for each other]

The nonconference schedule features matchups with old ACC rivals and powerhouses — Virginia, Pitt and Duke — while also featuring quality opponents such as Drexel and Navy.

After a productive offseason, Clemsen welcomes a talented freshmen class to College Park that is ranked eighth in the country by InterMat. The group is highlighted by Adrien Cramer, Gaven Bell, Jaxon Smith, Braxton Brown and Ethen Miller.

Both are ranked, and they each got their Maryland careers off to great starts at Sunday’s Clarion Open. Best went 4-1, while Schrader went 5-0 and won the title in his heavyweight class.

[Maryland wrestling gets blown out at Big Ten Championships]

They join an experienced batch of returners, highlighted by Kyle Cochran, Danny Bertoni, Dominic Solis and Jaron Smith. That solid group is looking to take the next step into becoming an elite wrestling program.

“I’m excited for everybody,” Clemsen said. “I think the program’s elevating, and I think the freshmen intensity and talent is helping that elevation.”

Friday’s home opener against a high-level Cavaliers team will be the first chance to see where the program is for Clemsen’s third year. It will also be an opportunity for Maryland to try and snap a losing streak and pick up its first dual win since January 2020 against Fresno State.

“[Virginia’s] got a good team and they’ve got a lot of good individuals … they returned several national qualifiers,” Clemsen said. “So it’s a good opportunity to have a great team come into the Pavilion … and see if we can get a win.”