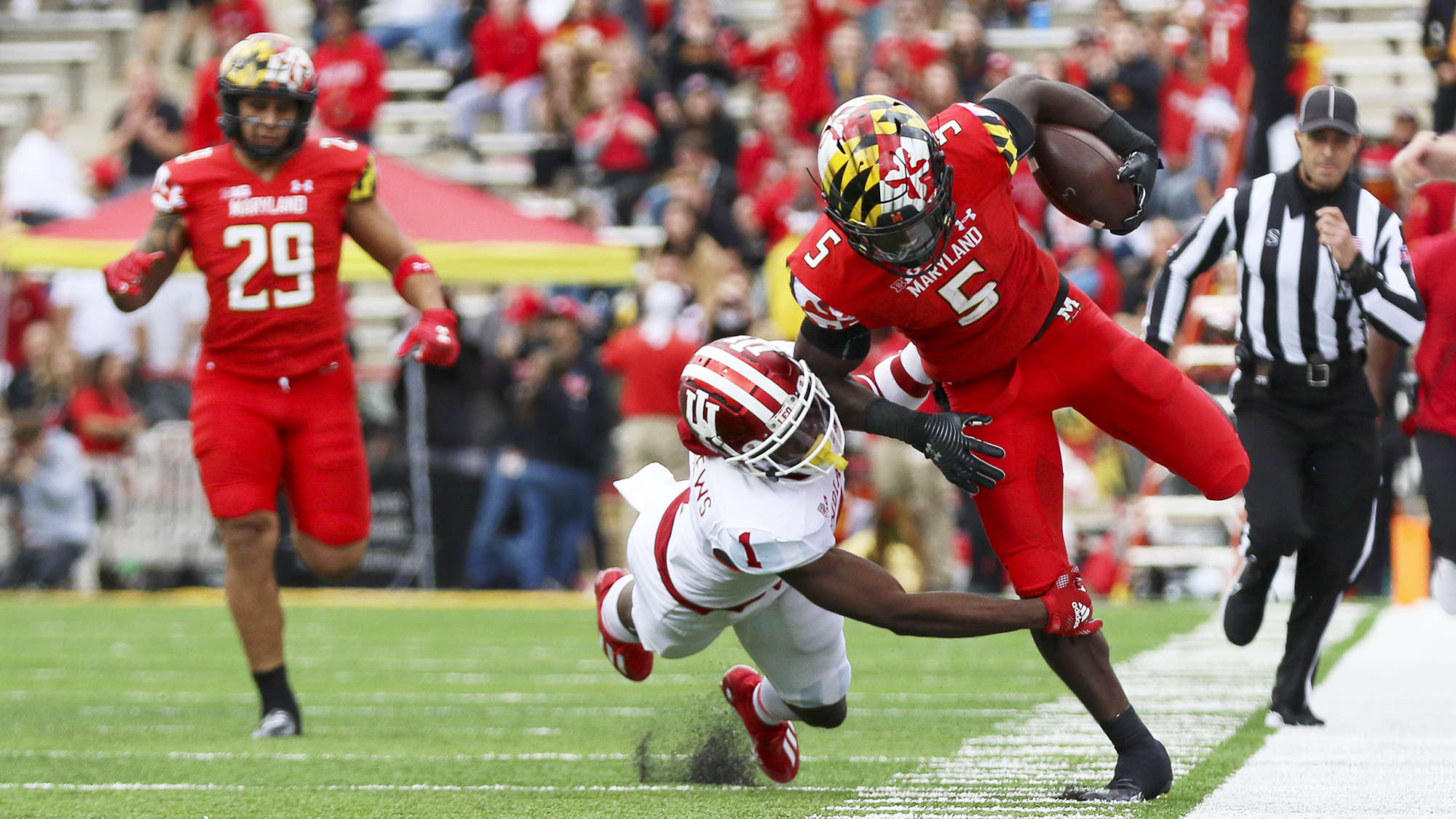 But that doesn’t tell the whole story.

Maryland doesn’t have a signature win, beating mostly mediocre-to-bad competition and getting handled by stronger opponents. Even in those five victories, the Terps have rarely had an easy time and have yet to play a strong 60 minutes this year. With three straight ranked opponents coming up, beginning Saturday against No. 22 Penn State, that will need to change if Maryland wants to make its record shine brighter.

“This is going to be a tough game,” coach Mike Locksley said. “We expect it to be one of those games where the team that makes the least amount of mistakes, the team that has the most explosive plays will have an opportunity to win.”

The easiest way for the Terps to do that is to take advantage of their offensive chances —  something Maryland has yet to consistently do.

Aside from the Howard contest, The Terps have gone at least three consecutive drives without scoring in every game this season. Last week against Indiana, that sequence started when Joseph Petrino missed a field goal late in the first quarter that would have put Maryland up three scores.

[Maryland football succeeds when it can dominate through the air]

Over the ensuing 22-plus minutes of game time, the Terps saw their lead slowly evaporate, and they briefly fell behind after Stephen Carr ran for a 66-yard touchdown. Then, Maryland broke through, and its offense returned to its consistent ways.

While the Terps’ slip against the Hoosiers didn’t cost them, they won’t be afforded the same margin for error against stronger competition.

That’s already been the case this season. Iowa forced seven turnovers and converted that into 24 points. Ohio State did not punt, while every failed Maryland offensive possession added to its deficit. And Minnesota burned the clock, totaling 37:35 of possession and leaving the Terps little time to respond. Each missed opportunity only made the deficit feel greater.

With the Nittany Lions and their stout defense coming to College Park, Maryland can ill afford to find itself in yet another desperate situation.

“The defense flows much more to the ball,” wide receiver Rakim Jarrett said. “You can definitely tell they’re more in tune with the game than the defense they showed last year.”

Even though Penn State, much like Locksley’s squad, has fallen from its undefeated September, it still poses a significant challenge. The Nittany Lions stand closer in talent and skill to the Hawkeyes, Buckeyes and Golden Gophers than West Virginia, Illinois or Indiana.

They have the playmakers to frustrate quarterback Taulia Tagovailoa and his offense. They can grind the Terps to a halt.

But even so, Penn State is fallible. Its offense is streaky, leaving an opportunity for Maryland to capitalize. If they put together as close to a complete 60 minutes as possible, upsetting their rival and securing a bowl berth in the process, perhaps the Terps’ record won’t be deceiving much longer.

“Postseason is always good, but looking at our schedule, it’s not going to be easy,” Tagovailoa said. “We can’t get too ahead of ourselves.”