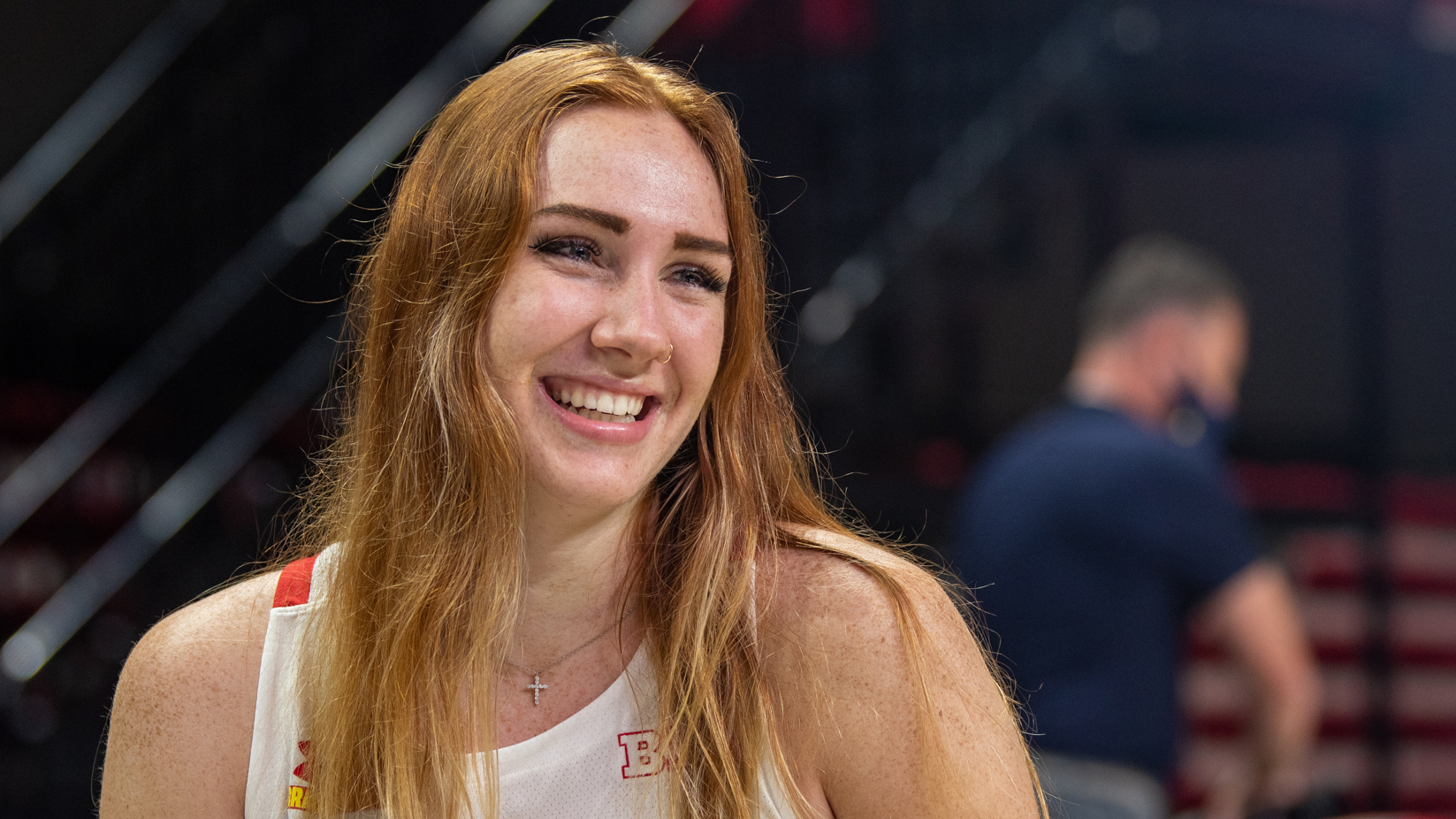 Diamond Miller remembers a time when Maryland women’s basketball was practicing against its scout and wasn’t taking it seriously. The team was goofing off, a lackadaisical performance.

Then, Chloe Bibby stepped on the court, and the dynamic changed. The Terps locked in and picked up their energy for the rest of practice.

“Simple stuff like that is what a leader does,” Miller said. “You change the energy when you step on the court.”

A year after transferring to the University of Maryland, Bibby is the team’s most vocal leader. She’s a player that, in some ways, embodies the culture of this era of Maryland women’s basketball and, in others, has shaped it.

“I expect the best from these guys,” the graduate forward said. “I kind of demand that from them every time we step on the floor.”

Bibby’s leadership partly comes from her wealth of experience, having played in the NCAA tournament, the SEC and FIBA.

But that experience also comes with consequences.

This will be the last season Bibby and the seniors get to play as Terps — meaning someone must replace their leadership.

Coach Brenda Frese knows who she wants to step up into that role.

“Ashley Owusu and Diamond Miller, veteran seasoned backcourt now with two years of experience,” Frese said. “We’re really kind of concentrating on pushing them to be better leaders, bigger leaders as they go into their third year.”

That experience largely came over the last year, when the pair spearheaded a team that won the Big Ten regular season and tournament titles and made it to the Sweet Sixteen. Over the summer, both went to San Juan, Puerto Rico, helping USA Basketball win gold in this year’s FIBA Women’s AmeriCup.

But experience alone does not beget leadership. The knowledge it gives must be paired with intent to disperse that wisdom, an intent the Maryland pair appears to have.

Owusu, more soft-spoken by nature, saw how Bibby and Katie Benzan came in and fit with the team after transferring, how their confidence and ability to be vocal helped them to immediately be leaders.

“Just being able to come out of my shell more,” Owusu said. “I’m kind of an introvert, so being able to use my voice more and be more vocal on the court.”

Frese said the coaching staff is looking for Owusu to improve her leadership. The coaching staff continues to draw out “another side of her” to get that consistent energy and voice from her as a leader.

Miller has been looking for her own consistency on the court, but she knows that as she develops, she’ll be expected to step into the role of a leader.

She’s been learning from Bibby, and while their personalities aren’t exactly the same, Miller said she hopes to emulate a “little sprinkle” of Bibby’s leadership.

As part of her process to become a better leader, Miller’s been trying to find the balance between winning and friendship.

“When you’re trying to win, you got to say what you have to say,” Miller said. 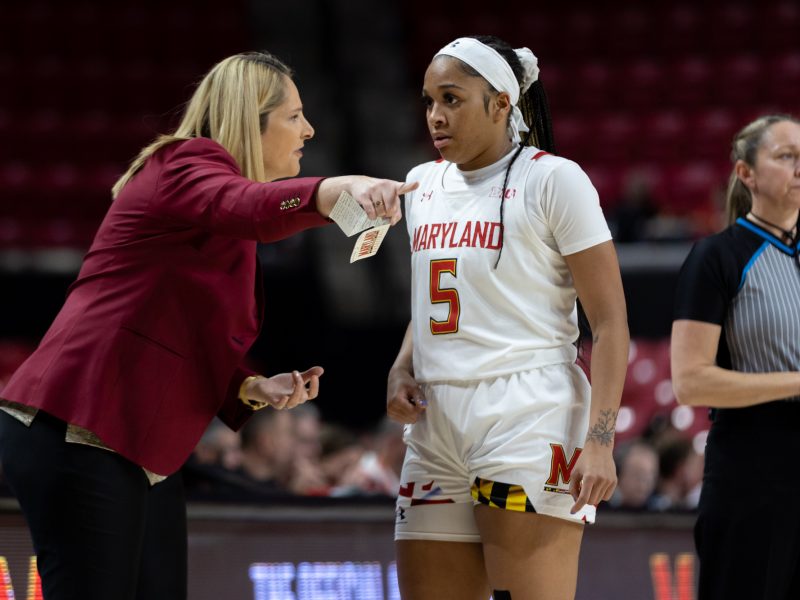