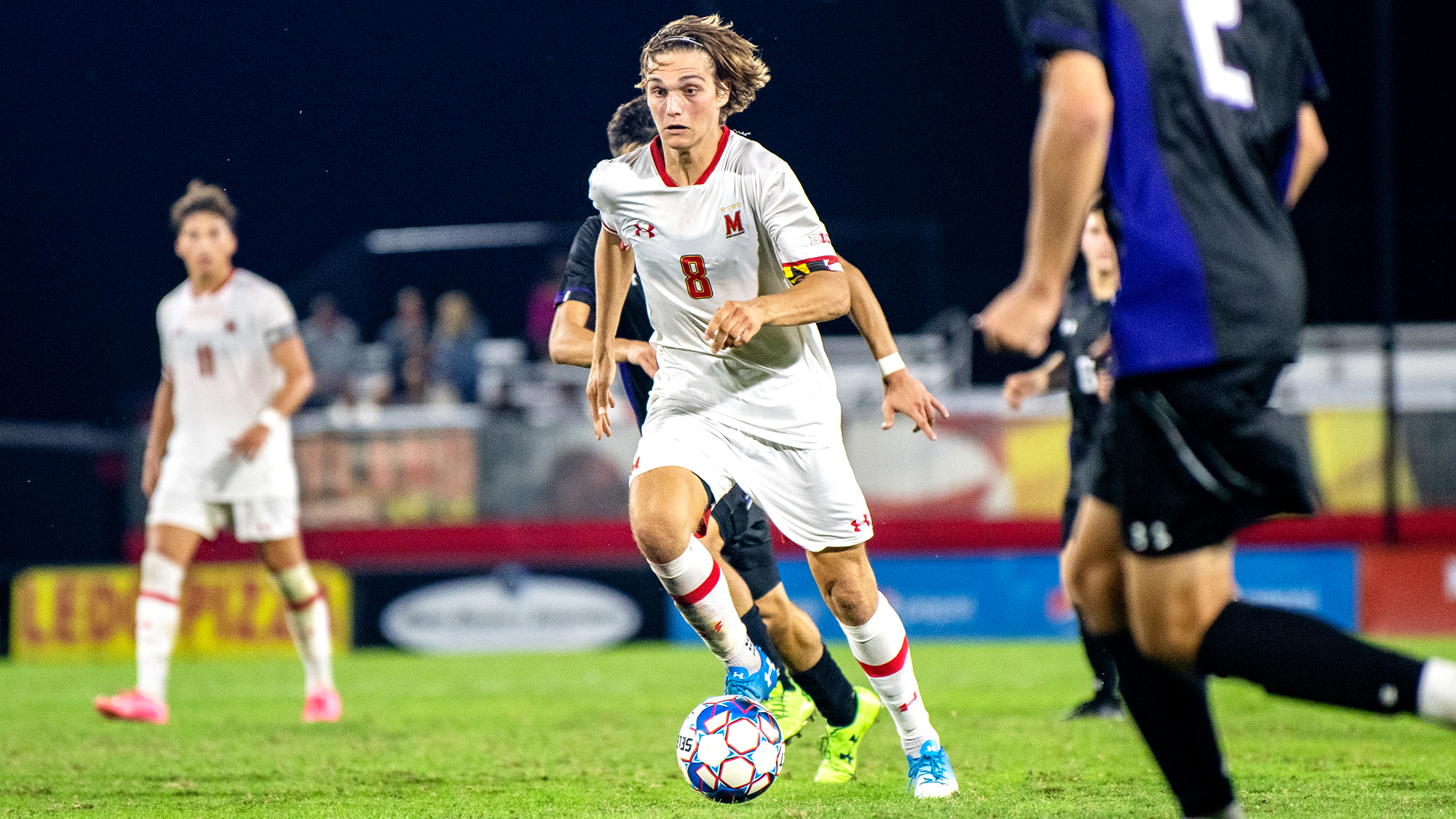 Through the ferocious wind and rain in State College, Pennsylvania, Maryland men’s soccer had quickly shot out to a 2-0 lead in a crucial matchup against Penn State.

The wind had helped push Maryland in front, in addition to the Terps’ underclassmen strikers’ spectacular performances.

But, through the uncomfortable conditions, something changed after the Terps’ opening lead had been left to sit.

The match had shifted dramatically.

Starting with a late first-half goal to chip into Maryland’s lead, the Nittany Lions’ offense had finally jump-started. But it was more than that.

The weather had shifted to the home team’s favor. And just like the Terps, they took advantage.

“We dominated the first half, to get dominated in the second half and a large part of that [was] the wind,” coach Sasho Cirovski said.

With the wind at their backs, the Nittany Lions netted the tying goal in the 72nd minute to force overtime. Penn State had outshot Maryland a substantial margin of 11-2.

Whether the Nittany Lions had taken advantage of the weather or finally found their drive in the closing half, it was clear: They had taken control.

And fate had Penn State’s back yet again. The Nittany Lions had won the coin toss as well as the wind’s favor for the rest of the match.

Penn State ran with it and finished off the Terps in overtime to cap off a two-goal comeback.

“One of the biggest plays to the whole game is the coin toss of overtime,” Cirovski said. “Penn State won … and that made a big difference because they had a lion’s share of the chances in overtime.”

The loss overshadows arguably Maryland’s best win of the season against Michigan State, 3-1, where several underclassmen continued to shine.

Those underclassmen include midfielder Ben Bender, who scored against the Nittany Lions to register his fourth consecutive game with a notch on the board. Caden Stafford impressed as well, artfully avoiding a pass meant for Bender and landing a goal of his own.

[Maryland men’s soccer has two rivals in its way of the No. 1 seed in Big Ten tournament]

The Terps’ loss against the Nittany Lions marked their first defeat after scoring at least one goal this season — they had been 9-0 when scoring multiple goals.

Maryland had blown a precious opportunity to set up a de facto Big Ten championship game on Sunday against Indiana, and now its path is murky.

Even if they win against Indiana, they may not claim the No. 1 seed in the Big Ten tournament. They will require both a Penn State loss in addition to toppling rival Indiana in their season finale.

The winds of fate could still blow at Maryland’s backs. The Terps’ past four games before their sudden upset by the Nittany Lions provide plenty of optimism for a victory on Sunday.

If they can channel that, the Terps might give themselves a shot over their chief rival.

“We’re gonna be highly motivated after this heartbreaking loss,” Cirovski said. “Sunday should be one heck of a game and hopefully an opportunity for us to still cash in.”