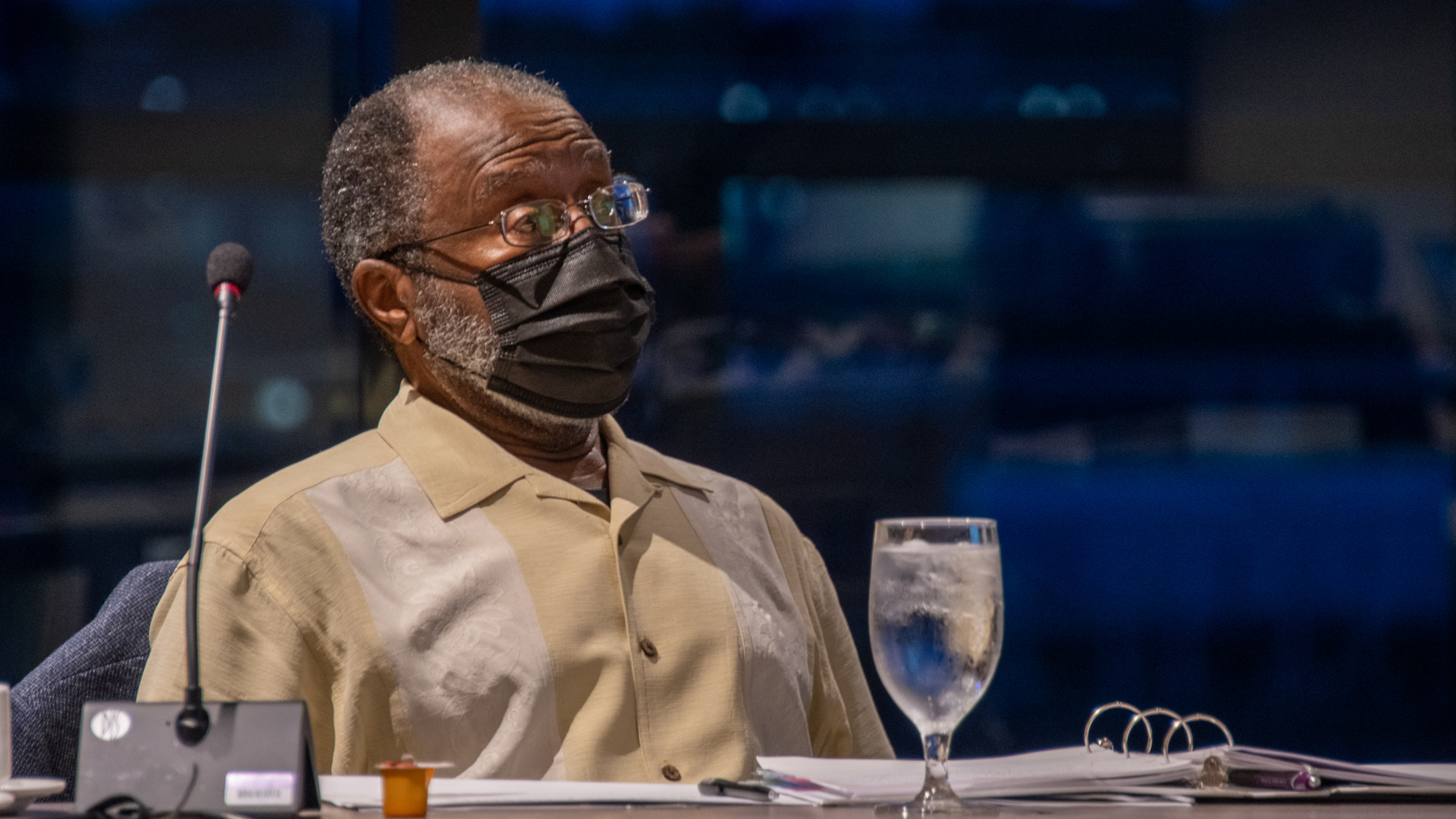 By Jamie Oberg
For The Diamondback

After 10 years as one of College Park’s District 2 council members, Monroe Dennis has decided not to run for reelection.

Approaching the end of his fifth term and a November election, council member Dennis found that now is the right time to leave his seat open.

“I got into elected office later than some people,” Dennis said. “It’s time for me to step back and allow others who might have more passion, who might have greater ideas, and who deserve an opportunity to represent the community.”

Dennis served two years in the U.S. Army, was a federal employee and worked for technology companies IBM and Pitney Bowes before settling in College Park.

Upon arriving, he quickly joined the Lakeland Civic Association, where he went on to serve as the president for more than six years, according to the city of College Park.

Dennis was elected to the city council in 2011, running unopposed. During his time as a council member, Dennis worked to strengthen relationships between the council and its constituents and to tackle day-to-day and quality of life issues in College Park, according to his profile on the city’s website.

Only two College Park City Council seats will be contested in the November elections. Current council member Llatetra Brown Esters plans to re-run for her District 2 seat, with former council member Robert Catlin and longtime Berwyn resident Susan Whitney also running now that Dennis is absent from the race for the first time in a decade.

Esters and Dennis became “instant partners” when she started serving on the council last year. He was always available to answer the many questions she had as a first time council member, she said.

His ability and willingness to answer questions is just an example of Dennis’ thoughtfulness, Esters said, and she found that Dennis brought consideration and conscience to the city council.

“He sits, he listens to all that everyone has to say and will then be able to chime in with something that ensures that we’re thinking about it from varied perspectives,” Esters said.

“He thinks a lot about the issues,” Catlin said. “He has a lifetime of experience.”

In 2017, Dennis voted in support of two decisions that divided the city council: He supported the decision to allow non-citizens to vote in College Park and the decision to establish a child care center on Calvert Road.

More recently, Dennis strongly supported the allocation of $250,000 to local food bank programs during the pandemic and moderated a forum discussing restorative justice for the Lakeland community.

Catlin, always an active member of the College Park community, also attended nearly every meeting during Dennis’ tenure as the Lakeland Civic Association’s president. He watched Dennis’ commitment to his community in its many forms, Catlin said.

“Right now, a better use of my time would be with my individual family members,” Dennis said. “There are others who can take on the responsibilities of elected officials and College Park council representatives.”