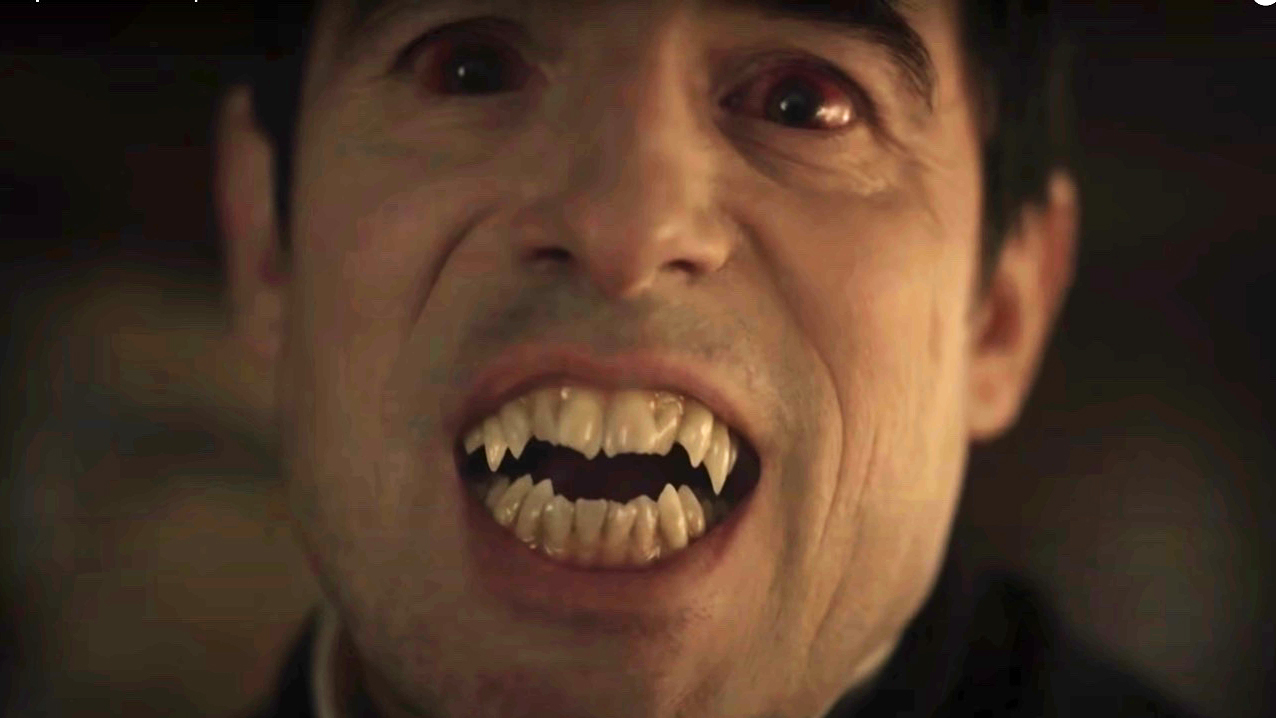 The Netflix limited series Dracula is one of the few modern retellings that remains somewhat faithful to Bram Stoker’s vision. (Screenshot via YouTube)

It’s already October and that means it’s spooky season. Prepare to be inundated with the same, tired iconography of skulls, spiders, ghosts and ghouls from every corner. While I’m certainly a fan of Halloween hype — namely for its candy-centric ideology — I grow bored of seeing these rather superficial symbols of spookiness appear over and over again, year after year.

In order to combat this tedium, I’m encouraging a renewal. Return to the origins of two timeless characters in horror: Frankenstein and Count Dracula. Both of these supernatural creatures have been endlessly reimagined and represented in ways that vastly differ from their beginnings. It’s due time to revisit their respective birthplaces in literature. The original novels that spawned these creations are certainly worth a read, regardless of their place in pop culture. Each is simply a result of damn good literature.

Over 200 years ago, Mary Shelley was on vacation in Switzerland, trading ghost stories with her companions as bad weather forced them to sequester mostly inside. Here she had the dreadful vision that would become her legacy — a horrible human form brought forth into life through unnatural and twisted science. At only 19 years old, she wrote her enduring novel Frankenstein, following Victor Frankenstein as he battles with nature before conquering it at a terrible cost.

There is a form of beauty in this haunting gothic horror novel. The unforgiving seas, the frigid arctic and dizzying mountaintops are all breathtaking settings throughout this tale, not to mention the sympathetic characters that roam this invented world. It’s more than a horror story — love, hatred, power, obsession and the human condition are all explored within the pages of Shelley’s greatest work.

Dracula, written by Bram Stoker and published in 1897, has been immortalized as a classic horror book. Like all good fiction, it has a foundation in truth — Stoker used real historical events as a backdrop to the plot of his magnum opus. It’s a complete wonder to read. Considered a form of epistolary novel, it’s a story told not through authorial prose but through fictitious letters and writings taking place in the imagined world.

Readers explore Jonathan Harker’s journal, his fiancee’s letters, transcripts of Dr. Seward’s phonograph recordings, even newspaper articles that all build the world of vampires and their hunters. Through these, the reader pieces together the legend of the terrible Dracula, an evil so absolute it strikes even the bravest hearts with fear. There is some brightness to be found in this book, as the courage and willpower of its protagonists inspire an idealized world where good and evil are easy to separate.

Pop culture has mangled the once-frightening images of these undying characters. When you picture Frankenstein’s monster, you imagine a green bumbling idiot with a bolt drilled through his neck. Shelley’s monster is an altogether different beast — ugly, yes, but not only due to his features.

Frankenstein’s monster is repulsive because he’s an affront to nature. He’s supremely powerful, equaling if not surpassing his creator in intelligence, and he boasts a frightening cruelty. Yet, Shelley still finds room to incite sympathy for the monster as he is unapologetically wrought into a world where he doesn’t belong.

[Phantogram released the one and only ‘Three’ five years ago]

Dracula is similarly misrepresented in today’s world. The depiction of a pale, grinning clown who betrays all subtlety with a declaration, “I vant to suck your blood!” is far from Stoker’s devil. Instead, he paints the picture of an ancient and unholy abomination that commands the very night and all its inhabitants. Cunning and merciless, Dracula pushes the heroes of the tale to the very extent of their will. For most of the novel, it seems the heroes fight futilely against shadows without any light as an aid. However — as in the end of most fairy tales — good does vanquish evil.

It’s easy to forget these two paragons of culture were once truly chilling creatures, removed as they are now from their initial inspirations. Luckily, it’s easy to find their true characters again — all it takes is a few dusty pages of ageless literature.

Dracula and Frankenstein have remained relevant to this day for a reason. Born from rare senses of creativity, they’re revolutionary in their own right. Reading the first mentions of these tremendously popular characters is like learning the context behind your favorite song — it only adds to your enjoyment.

Sure, the Dracula and Frankenstein’s monster of today may not be so scary, but once upon a time, it was a completely different story. 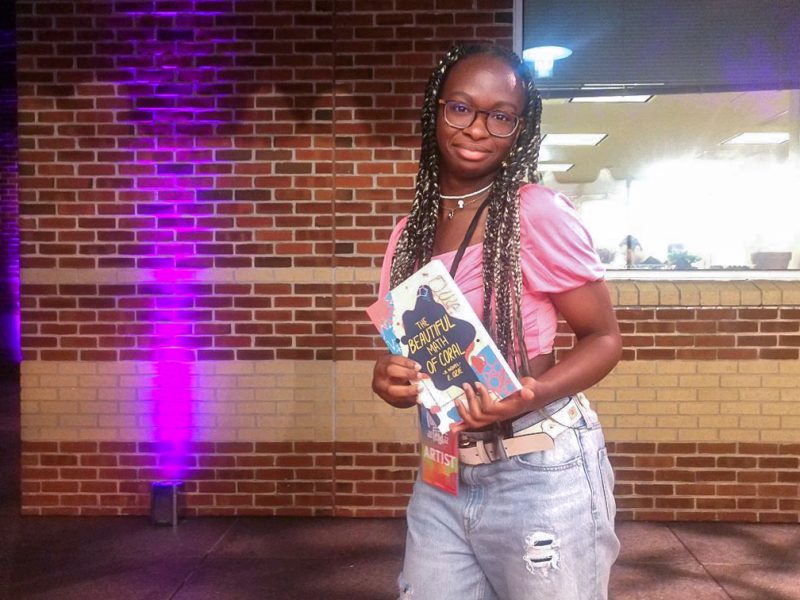 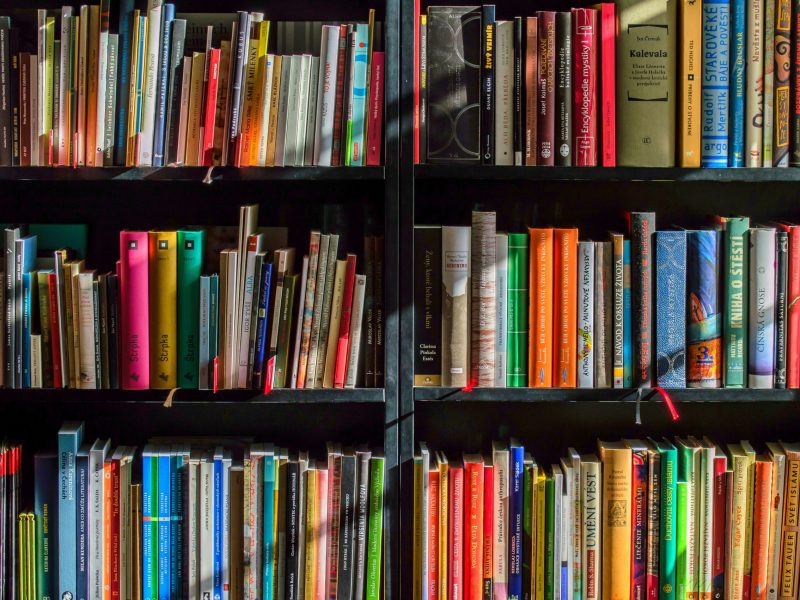