Activists are debating the environment vs. affordable housing. City Council can save both. 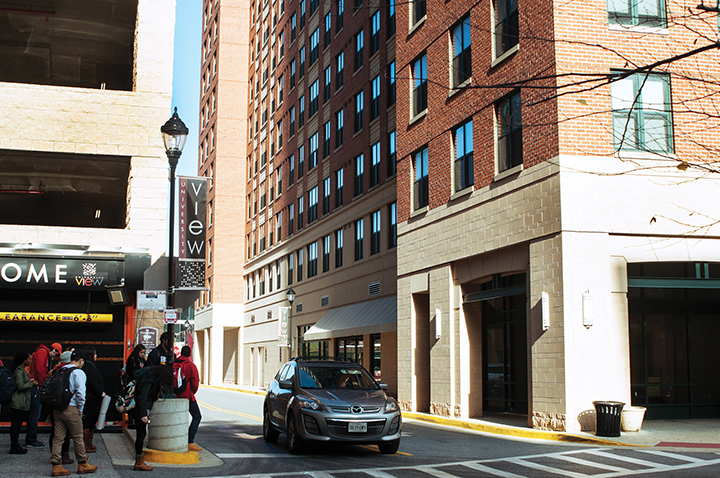 If you live or have lived in College Park, you’re likely familiar with the city’s expensive housing. Whether you live in an apartment complex, such as The Varsity or University View, or an off-campus house in Old Town, all options almost always end up leaving students with unjustifiably large rent payments.

But this plan is not without a major downfall: it requires the deforestation of the Guilford Woods area, which is an area that has been long appreciated by biodiversity activists. Many activists have worked to highlight the benefits of Guilford Woods, which includes residents living along Route 1 protesting to stop this construction project. Activists have created websites to spread their message, and have even enlisted the help of the Maryland chapter of the Sierra Club, one of the nation’s premier environmentalist organizations.

Both of these sides raise valid points: housing in College Park is too expensive and preserving our local biodiversity should be a major priority. However, as each side screams louder, the true culprit goes unnoticed.

Historically, College Park housing prices have been increasing.  Last year, a room in a four-bedroom, two-bathroom apartment in the University View apartment complex could be rented for as low as $1,110 per month. This year, that same bedroom would start at $1,225.

Once the Purple Line construction is completed and more job opportunities come to the Discovery District — thus increasing the value of the surrounding land — how much more expensive will housing become?

Allowing this construction project to go through under the guise of problem-solving without addressing the root of the problem at hand is cognitive dissonance at best, and another overpriced housing option for students at worst.

Rather than deforesting a deeply appreciated and long-preserved green space just outside of this university’s campus, the College Park City Council should use its authority to keep the housing prices within reach for students.

This could manifest in several ways, such as limits on rent increases, a law that forces all rent increases to be approved by the city council or the distribution of subsidies for students and low-income earners to afford College Park housing. A rent ceiling could also be used, which would prohibit any rent prices exceeding the established threshold. All of these mechanisms would allow for a more legitimate attempt at affordable housing than merely repeating history and hoping it plays out differently this time.

Perhaps anything would be better than pitting two activist groups with legitimate concerns against each other when the solution for both groups lies in the hands of another non-responsive entity. As students watch more trees get cut down and sign on new, more expensive leases for the same, unchanged apartment unit, they’ll just be asking the same question: When will this problem actually be solved?