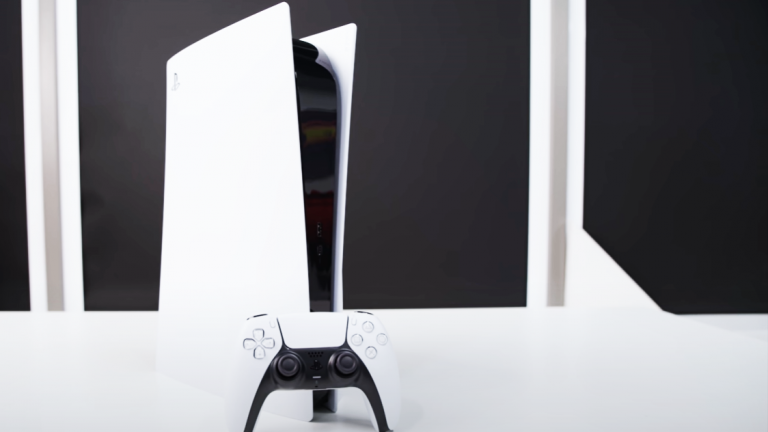 What do PlayStation 5’s and Kanye’s Yeezy shoes have in common? As it turns out, buying both products is a shockingly similar experience: urgent races to the computer and the inevitable disappointment of not getting what you waited for.

Ever since the PS5’s launch in November 2020, buying the console has turned into a game of luck, with consumers racing to snag one at the rare “drops” that occur on Walmart and Best Buy. If consoles in previous years were a breeze to keep in stock and sell to consumers, why is the PS5 struggling so much? The answer is a global chip shortage that is impacting technology across the board.

It all starts with the obvious catalyst: COVID-19. As everyone was sent home, the need for technology spiked. Consumers needed to buy everything from webcams to laptops to headsets, all of which require computer chips. As a result, the demand for chips rose significantly, as shown by an increase in PC shipments of about 26.1 percent from the last quarter of 2019 to 2020.

The demand was too great, so the manufacturing rate of electronic products slowed down. But let’s backtrack a little: where do these chips even come from?

The majority of the computer chips come from China and Taiwan. Although some U.S. companies do make their own computer chips, in usual business fashion it’s cheaper to outsource this work overseas.

With an immense clientele, these companies were already running at maximum capacity — an increase in demand was too much to match. Throw in a pandemic, and chip production actually decreased while the demands increased.

Additionally, the level of complexity required in chips increased, with TSMC debuting new 7-nanometer and 5-nanometer manufacturing capabilities. Complex chips take longer to manufacture, but at the same time, demand for them rose. Apple, for example, needs a supply of 5nm chips for their M1 processor found in their iPads, Macbooks and Macs.

The cause of the chip shortage has political and environmental reasons as well. One of former President Donald Trump’s initiatives was to deter U.S.-China trade deals, a movement that has made it harder for U.S. companies to get the chips they need from their Chinese manufacturers.

Additionally, in 2021 there was a drought in Taiwan, which directly affected TSMC. Without water from the reservoirs, TSMC had to find other solutions for collecting water, which slowed down their manufacturing capabilities.

Part of the blame for the chip shortage falls on the buyers as well. Auto manufacturers, for example, incorrectly estimated the number of chips they would need, and, as a result, had to increase orders at the last minute. Sony also had issues leading up to the PS5’s launch and reveal, which delayed their orders to chip manufacturers.

Working our way down the chain of people causing issues, we have resellers. As soon as the PS5 sales began, resellers bought as many as they could and began to sell them for huge markups. The result is a lack of regular-priced PS5’s and an increase of $1,000 consoles.

All of these reasons show how political, social and environmental factors can have impacts on the tech industry and consumers. But going back to the big question: when can we actually get a PS5? At the moment, it’s a matter of luck. Gamers can try to secure a PS5 at random restocks at Walmart and Best Buy. For those not as eager, Sony expects the situation to return close to normal sometime in early 2022.