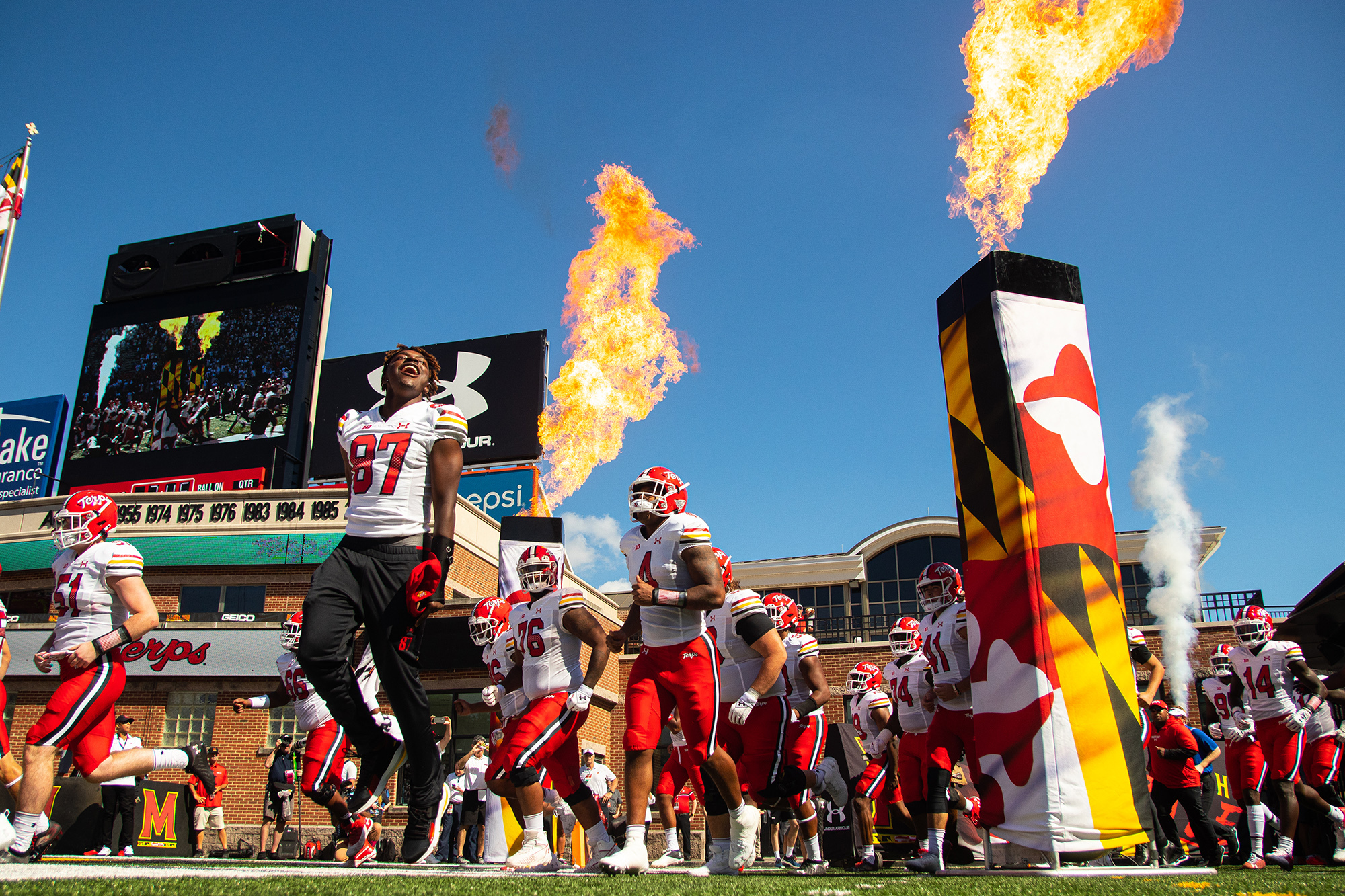 Individual University of Maryland home football games generate an estimated $27.3 million in economic activity in the state of Maryland, among other benefits, according to a report Friday that the university commissioned last year.

Maryland Athletics released the report, Economic and Fiscal Impact of UMCP Football on the Prince George’s County and Maryland Economies, which outlines and analyzes the fiscal and economic sway Maryland football games have on the university, county and state.

The university retained the Jacob France Institute of the Merrick School of Business at the University of Baltimore for the report.

On top of millions of dollars of economic activity, the report found each home football game supports 376 jobs, earning $6.4 million in labor income, and supports $1.8 million in local and state government revenues.

“The return of in-person Big Ten football to Maryland is not just good news for sports lovers, it is good news to the State and regional economy, which stands to gain new jobs and spending and boost Prince George’s County’s already strong tourism sector,” author of the report and director of JFI Richard Clinch said in a news release.

The report found that over the course of a six-game season — the typical number of home football games each season — the economic impact of the games could support up to $159.4 million in the state’s economic activity and almost 2,200 jobs.

“People are excited about Maryland football on the field, but it also demonstrates the amount of people that are willing to commit,” Maryland athletics spokesperson Jason Yellin said.

The report also put into perspective how influential Maryland football is, Yellin said. The athletic department always had an inkling that the money they brought in was impactful, but the report put it into tangible numbers, he said.

“It’s really positive, whether it be the impacts with the dollars, the jobs that are created in having the football games and other sporting events on campus, the visitors that come in from out of town and really benefiting businesses in town,” Yellin said. “There are just so many positives about it.”