Review: ‘Dawn of Chromatica’ remixes hits, but doesn’t make all of them better 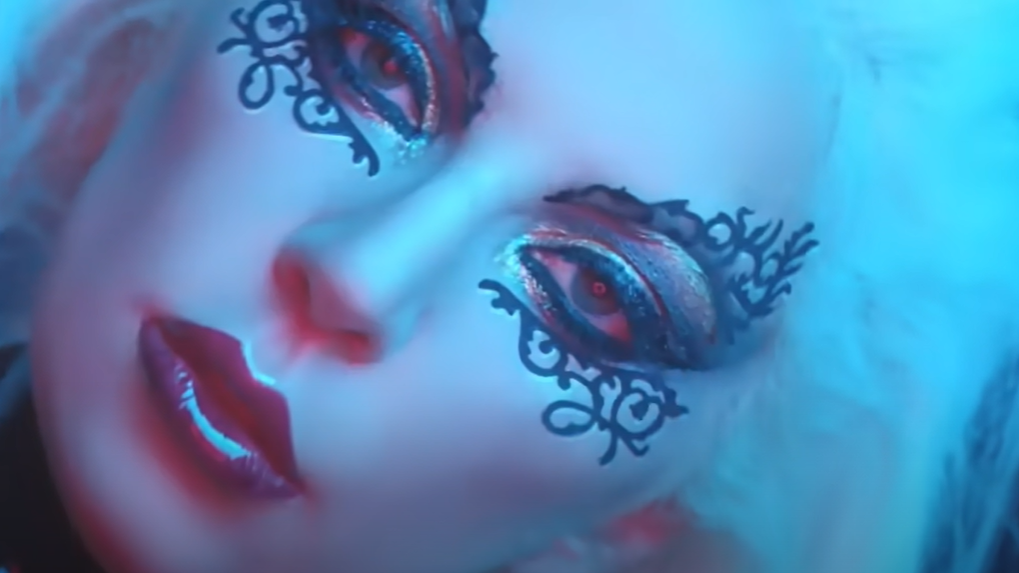 When Charli XCX revealed in a Twitter Q&A that BloodPop, the producer of Lady Gaga’s sixth studio album Chromatica, reached out to her about being featured on a remix of the track “911,” the world was forever changed.

BloodPop replied to the tweet with a screenshot of a text conversation between the two, revealing he had sent Charli the stems to create the remix back in November, and she had never seen the message. She asked if it was too late, and from that point, the Chromatica remix album was born.

The remix album, titled Dawn of Chromatica, reimagines the world of Chromatica, minus the three interludes from the original album. Each track was remixed and redone with new artists and producers.

Dawn of Chromatica successfully reimagines Gaga’s original idea and puts her sound in a new lens. It takes the synth pop and dance sounds that inspired the original Chromatica and translates them into a hyperpop sound.

While Gaga isn’t a complete stranger to hyperpop, this is her first full commitment to it. Her use of some of the biggest names in current hyperpop helped her accomplish that sound.

Dawn of Chromatica provides a new, fun dance experience to an already fun album. Some songs that particularly stand out to me are Bree Runway and Jimmy Edgar’s remix of “Babylon,” Rina Sawayama and Clarence Clarity’s reimagining of “Free Woman” as a 1980s power anthem, Shygirl and Mura Masa’s dial up on the house-inspired beat of “Sour Candy” and Dorian Electra’s “Replay” transformation into a hyperpop rock ’n’ roll anthem.

The biggest let down has to be “Babylon (Haus Labs Version).” For those who don’t know, when Lady Gaga released her makeup line, Haus Laboratories, in 2019, the original promo commercial featured a song many fans loved. Then, a behind-the-scenes of the commercial came out where Gaga herself said, “Bobby, we’re using this song,” presumably talking about the track eventually featured in the commercial.

When Chromatica was announced, versions of “Babylon” were leaked with the original Haus Labs track backing it. While the now-released version is not horrible, it was not nearly as great as expected or as good as leaked versions.

Dawn of Chromatica also lets listeners down because it doesn’t feel like Lady Gaga’s own album. You almost lose her presence among guest artists and varying production. With Lady Gaga being an artist who is fully dedicated to all of her projects, it feels as if she decided to push the responsibility of the album onto BloodPop.

Mind you, the album was allegedly being produced as Lady Gaga was filming House of Gucci in Italy, but knowing her, she would try and put all the work she could into the album.

The album succeeds in giving the listener a phenomenal music experience. While some of my favorite songs were made better, it made me fall in love with some tracks I overlooked on the original album. I ended up enjoying Ashnikko’s reimagining of “Plastic Doll,” as well as Chester Lockhart, Mood Killer and Lil Texas’ version of “Sine From Above.”

Above all else, it’s a very fun project. It added additional layers and content to a work I already loved. If you ever see me walking with passion on campus, just assume I’m listening to “Babylon” with Bree Runway and pretending I’m on the runway during New York Fashion Week.