TikTok meets couture: What to make of influencers crashing the Met Gala 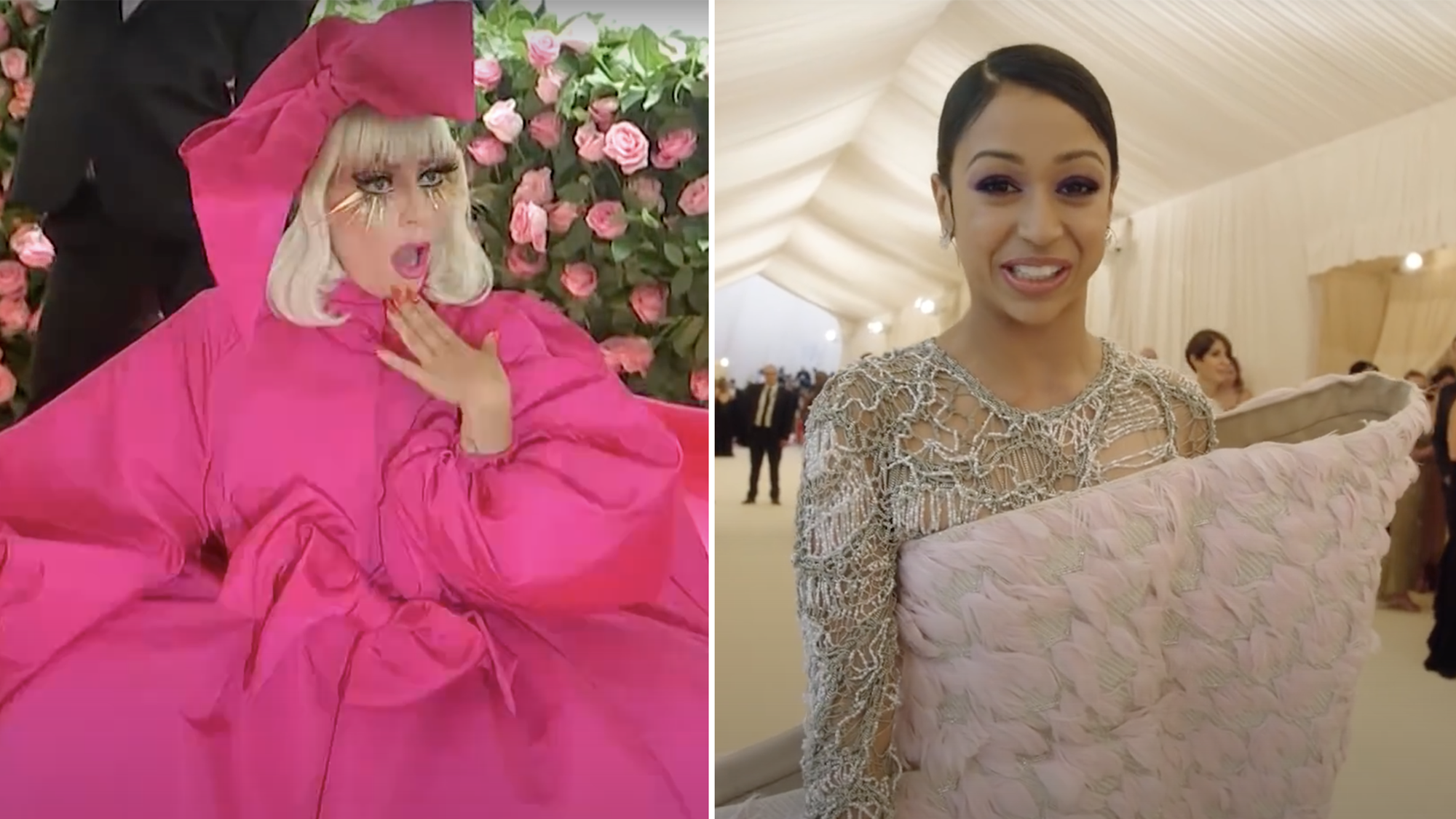 The Met Gala is back, making its triumphant return after a year off. The Metropolitan Museum of Art hosts the event annually to raise money for its costume institute, each gala features a new theme.

At the gala, the biggest names in fashion style pop culture icons and send them down the carpet and up the famous stairs as millions worldwide dissect their outfits.

Watching carpet updates becomes a guessing game of who will show up and what they’ll wear. People wait on pins and needles to see if certain celebrities arrive, and others wonder why some were invited at all.

Recently, an alleged Met Gala invite list was leaked revealing that several popular influencers such as James Charles, Nikita Dragun and Bella Poarch would be attending the event.

The list caused the internet to question why these influencers were being invited to one of the most exclusive events on a celebrity calendar. Critiques came from two camps: Why are they inviting problematic figures, such as Jeffree Star, and why are they inviting people who have little relationship to fashion, such as Dixie D’Amelio.

Influencers at the Met Gala is not new, but it is recent. In 2018, Liza Koshy walked the carpet and hosted interviews for Vogue. She returned again in 2019 with the same role. James Charles also walked the carpet in 2019.

While I understand the disdain toward influencers on the carpet, I also don’t see it as a major negative.

The list circulating the internet is likely fake, as Charli D’Amelio is listed despite the event’s 18 years or older age restriction. Anna Wintour, editor-in-chief of Vogue, wouldn’t pull strings to allow D’Amelio on the carpet.

On the alleged list, the only probable candidates I personally believe are Noah Beck with Dixie D’Amelio as his plus one and Liza Koshy. I could also see Emma Chamberlain as a potential guest as she was rumoured to arrive and has frequently worked with luxury design brand Louis Vuitton.

Despite influencer-inviting backlash, the Met Gala is about showcasing fashion. It highlights the tastemakers and shows people changing fashion and culture. Right now, that’s what some of the top influencers do.

Influencers are some of the modern day tastemakers and pop culture icons of the 21st century. Children look at Emma Chamberlain or Dixie D’Amelio and want to be like them. They’re at least somewhat responsible for driving trends forward, both in fashion and elsewhere.

Having influencers walk the carpet could also bring more attention to the costume exhibit and therefore, more revenue to the Met. If an 11-year-old sees their favorite TikTok star at the Met, chances are they’ll ask mom and dad to take them there.

On the contrary, some people feel influencers at the Met Gala cheapens the tradition. The Met Gala has a legacy of prestige. It isn’t some award show that anyone can go to, whether you’re a celebrity or not.

Guests must be invited by Anna Wintour and pay a ticket that can be upward of $25,000. You can also be invited by a fashion house, which pay around $275,000 for a table. Regardless, going to the Met Gala is not cheap or easy.

To be at the Met Gala, you have to be someone. That’s not to say  these influencers are not popular, but rather, if you surveyed a crowd I think it’s safe to assume more people will recognize Lady Gaga or J.Lo over Nikita Dragun.

While these influencers have unfathomable internet popularity, their importance is still a very fresh concept.

Many mainstream media events and outlets have only recently started to exploit the young audiences of influencers to drive up viewership. While having these influencers walk the carpet would draw more attention, the gala has a reputation of catering to a more mature audience.

With the gala less than two week away, it will be interesting to see who we actually see on the carpet. At the end of the day, they say there’s no such thing as bad publicity, so getting people to talk about the event because less than favorable attendees are there can only shine light on the event.