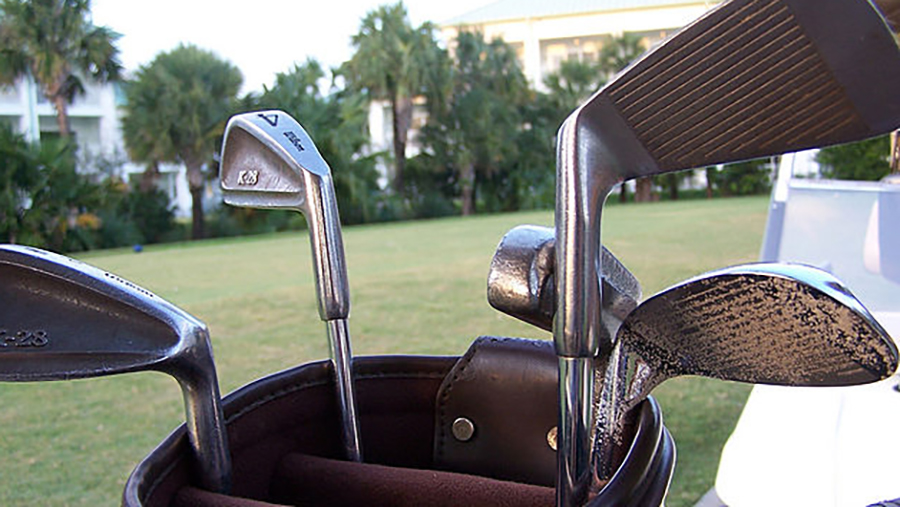 The Evans Scholars Foundation, which provides full college tuition and housing scholarships to students who golf caddied in high school, launched a chapter at the University of Maryland this fall.

Two students are in this university’s inaugural chapter, which is the product of a 90-year-old partnership between the Western Golf Association and Evans Scholars Foundation. The program exists at 21 universities, said Brian Shell, education vice president at ESF.

Varada Maulkhan, a freshman history and secondary education major, and Rebecca Lannon, a freshman enrolled in letters and sciences, are the first Evans Scholars to attend this university. The two will live in dorms while future housing at the former Phi Gamma Delta fraternity house is under renovation. The ESF chapter house is expected to be ready for scholars to live in about 2024.

“I’ve always wanted to further my education past high school,” Maulkhan said. “If there wasn’t a scholarship, I probably wouldn’t be going to such a lovely, wonderful school.”

[UMD researchers planted a vineyard on a golf course. Here’s why.]

Maulkhan, who is from Baltimore, played golf at the First Tee-Greater Baltimore and began caddying in high school. She said she took every opportunity to caddy on weekends and in the summer because she likes to be busy.

Lannon, another Baltimore native, also filled her weekends with caddying. Her older sister was an Evans Scholar at Ohio State University.

Since most caddies begin around age 14, Shell said Evans Scholars learn how to interact with influential community members, “so their communication skills are enhanced at an early age.”

Shell believes Evans Scholars have a strong work ethic from golf caddying because they aren’t afraid of working hard and waking up early, he said.

“We feel that establishing those communication skills and the work ethic … really carries over into their success in college,” Shell said.

After going through a process similar to college applications with questionnaires and essays, the applicants were selected for the final stage: an interview.

“I really liked that interview, to me it was a conversation,” Maulkhan said. “Once I started talking, I wasn’t really nervous.”

In a few years, once construction on the ESF house is complete, Maulkhan and Lannon will be able to live in the ESF community.

“As we add more Evans Scholars at the University of Maryland and award more scholarships … at the appropriate time, [they] will move into that new renovated house,” Shell said.

As more students are awarded ESF scholarships, the chapter at this university will continue growing.

“They live and work together in community, with each chapter electing its own officers, running social and service activities and participating in campus programs,” according to the WGA and ESF’s website.

Evans Scholars live together in a community to have “a support system and sense of empowerment,” the website also says, which results in the program’s 95 percent graduation rate.

Once on the campus, Maulkhan will consider playing golf and potentially caddying at the university’s course, she said. Lannon also said she’s interested in working at the golf course’s pro shop.

“We’re both super excited to be able to kind of build traditions and start working on some stuff to help build up the chapter when it gets a little bit bigger,” Lannon said. 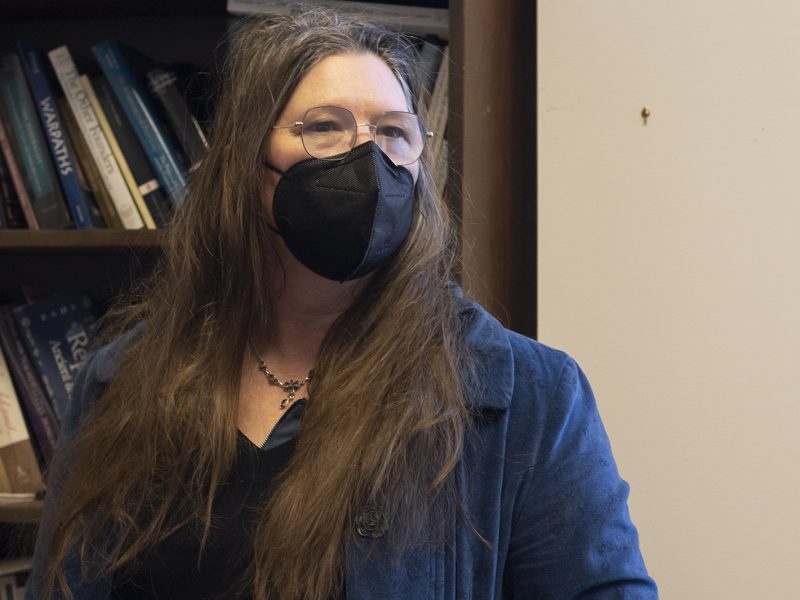