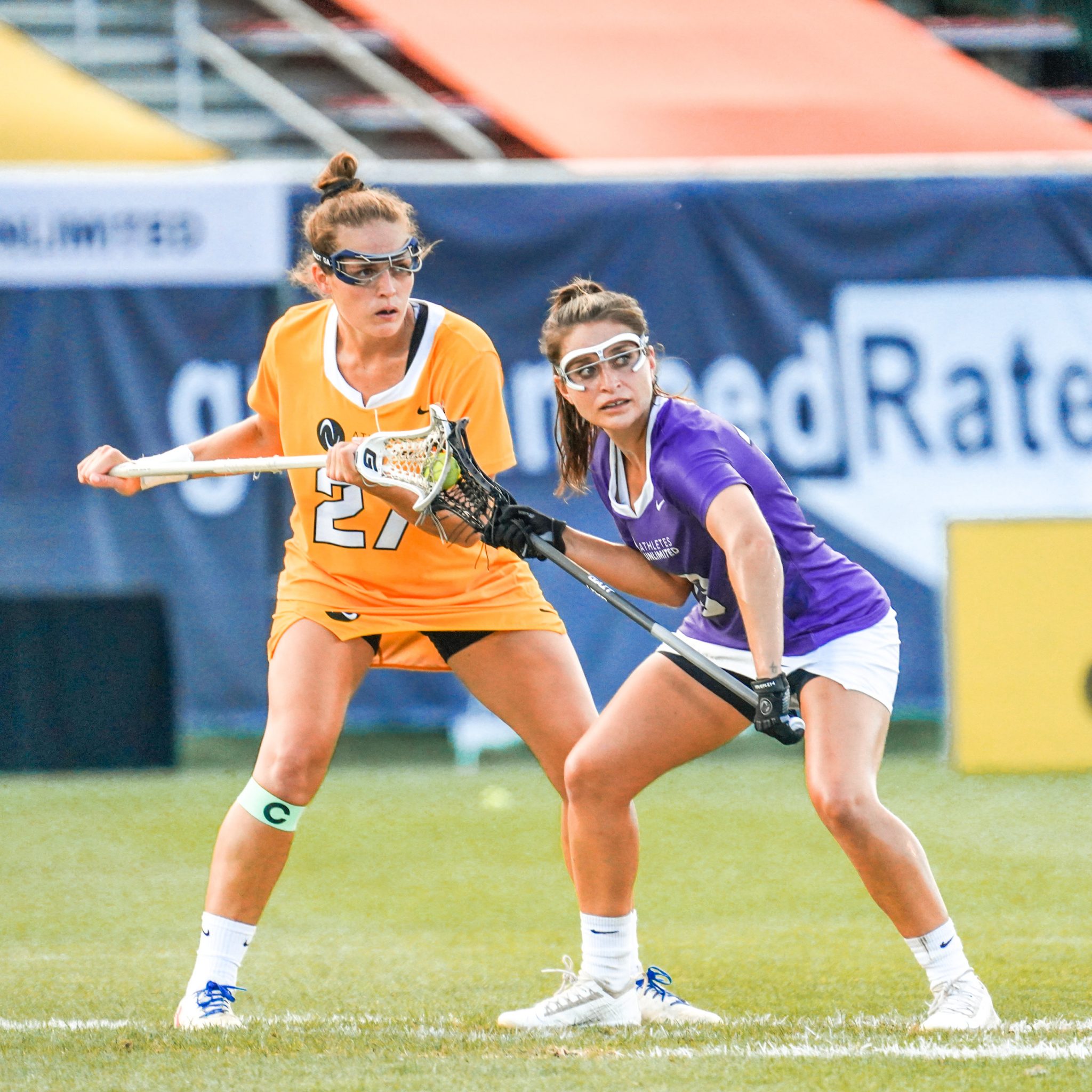 Taylor Cummings was no stranger to lifting championship gold in her time with Maryland women’s lacrosse. Between two national championships and her record-breaking three Tewaaraton trophies, it’s hard to find a more accomplished lacrosse player.

She can add another accolade to that list: taking home a gold medal and inscribing her name in the Book of Unlimited as the inaugural champion of Athletes Unlimited Lacrosse.

“It’s incredibly humbling to be named the inaugural champion. I, day in and day out, was surrounded by the best players in the world and the best teammates,” Cummings said Monday. “It was just a true pleasure to be able to get out on the field everyday and compete.”

But the season’s impact goes beyond winning. Athletes Unlimited has launched professional women’s lacrosse toward the mainstream.

Athletes Unlimited launched in 2020 as a new way of thinking about professional sports, centering around the players themselves and spotlighting sports that have not always had viable pro leagues, including volleyball, softball and lacrosse.

Every season is played over a number of weeks in one location, captains who topped the leaderboard from one week draft new teams the next week.

Players can then earn points based on their individual and team performances in their weekly matchups. Every play can have an impact on how each of the 58 athletes’ seasons turn out.

Points can come from anywhere from goals and ground balls, to losing points for turnovers and having your shot saved.

“It’s awesome how you can really weigh your involvement in the game and your impact,” Maryland women’s lacrosse attacker Hannah Leubecker said. “You can see that with the leaders and the captains each week being the point leaders in the system.”

And there was no one better than Cummings, one of six former Terps in the league, at showing out during the five-week season. She finished with 1,943 points, beating out former North Carolina goalkeeper Caylee Waters by 190 points.

She was second in the league in pure stat points, had 10 multi-goal games out of 15 total, led the league in draw controls and was named Game MVP eight times.

“There’s a reason she’s at the top of this leaderboard, and it’s not because Taylor has to go to goal every single time, have a million goals a game,” fellow AU athlete and Terp teammate Alex Aust said. “She does everything.”

To put Cummings’ dominance in context, no other gap between two spots on the leaderboard was over 140 points, with the exception of the last placed player, who only played in six games.

But throughout the experience, what has seemingly stuck with the players involved is how they had the chance to play the game they love and be treated with the professional status they earned.

“We really truly have the opportunity to be professional lacrosse players here,” Aust said. “We show up and we play the game and don’t really have to worry about all the other stuff.”

Aust, a veteran in the league, said in other women’s lacrosse leagues she has been in, such as the defunct Women’s Professional Lacrosse League and United Women’s Lacrosse League, they didn’t have the same infrastructure Athletes Unlimited offers.

In previous leagues, she said players didn’t get to practice together, have access to as many treatments, have a clean jersey ready in the locker room for them or have meals pre and post-game provided.

Aust said having access to all these helps the players to focus and results in a higher level of play. Fans became accustomed to a fast-paced style in Athletes Unlimited, and Aust mentioned just having more time with a lacrosse stick in her hand during practices, particularly after going without professional play over the past year, made her that much more comfortable.

“I’ve played in all three renditions of professional women’s lacrosse, and this one is, by far, the most professional,” Cummings said. “It gave us the visibility that our sport needs to continue to grow.”

The league has been such a success that a second season has already been announced for 2022.

With all 30 games of the 2021 season broadcasted or streamed globally, more eyes are being drawn to pro women’s lacrosse. And with the first champion coming from Maryland, it’s certainly building interest in the stars of tomorrow currently playing for coach Cathy Reese in College Park.

“It’s amazing for our sport and spreading it. It’s kind of a new look out at sports in general,” Maryland captain Grace Griffin said. “Being able to see lacrosse — and women’s lacrosse specifically — be represented in such a fast-paced and fun way … it’s really competitive and fun.”