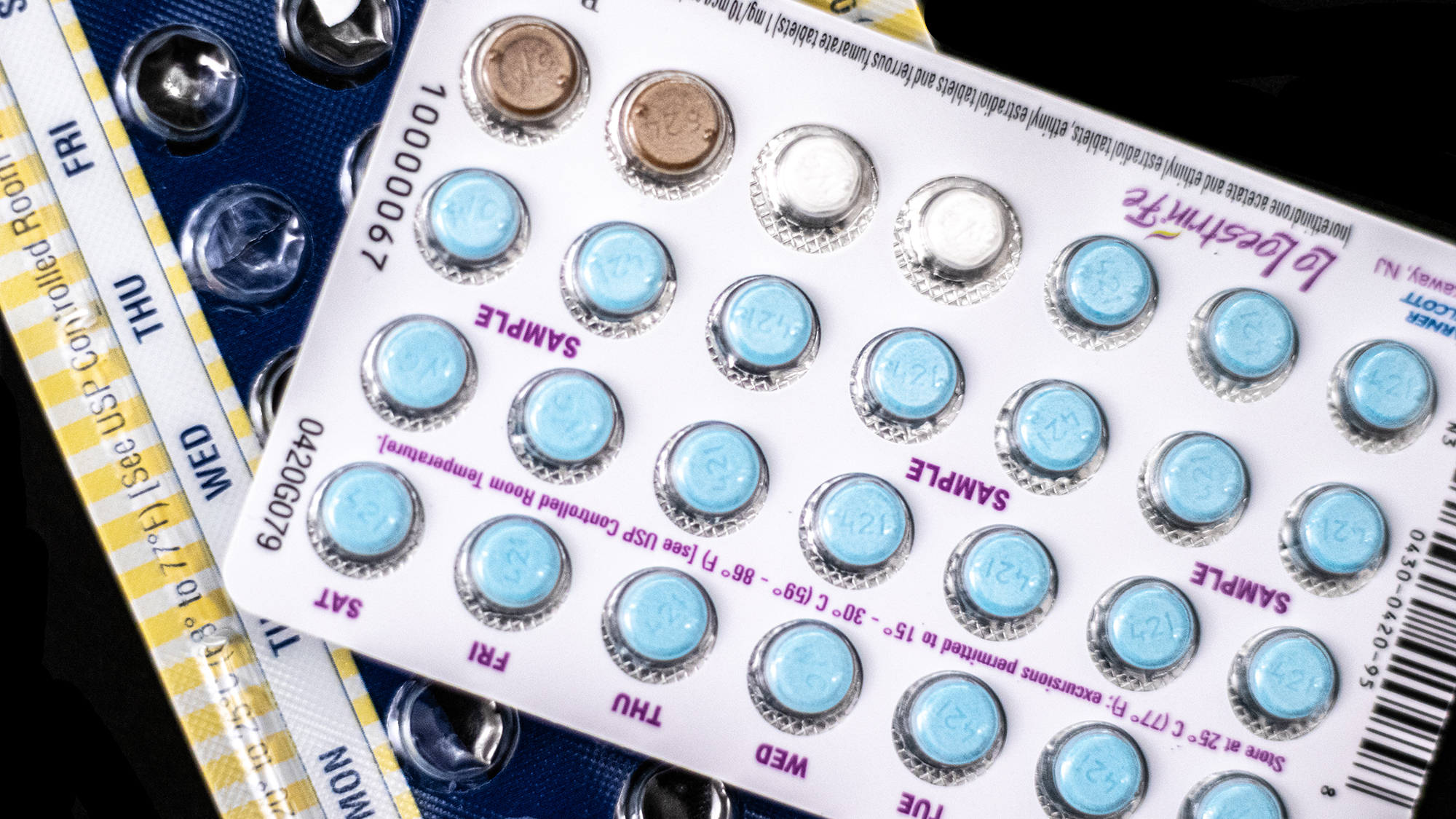 Some people were quick to notice how this same urgency and concern is absent from conversations about birth control, which poses an even greater risk than the Johnson & Johnson vaccine.

Now, some may claim a great difference between birth control and the vaccine, pointing to dramatically varying circumstances and different solutions. But, by comparing these two things, we can clearly demonstrate the sexism prevalent in the medical industry.

Many people are uninformed of birth control’s potentially negative health impacts because of the lack of knowledge and discussion about it. Birth control produces blood clots at a rate of  0.3 to 0.09% — more than 1000 times higher than what the vaccine produces — yet this issue does not receive the attention it deserves.

Beyond blood clots, birth control pills can slightly increase risk for serious health issues, such as heart attacks and strokes. Also, they cause common side effects like headaches, nausea, and mood changes that could even lead to depression.

It is interesting to see that at the first sign of a health risk, the Johnson & Johnson vaccine was pulled immediately — but the same concern was nonexistent when side effects and risks were discovered in relation to birth control. Because birth control primarily impacts women, it is not given the same attention it would get if it impacted everyone. This sexism is apparent in many health issues in our society.

The misogynistic stereotypes in our society that women are being dramatic or too sensitive about these effects certainly plays a role as well — even outside of birth control pills.

For example, a more well-known story is about Serena Williams’ post-birth complications. She has a history of blood clots and was experiencing some symptoms, so she asked a nurse to do a CT scan. However, the nurse told Williams that her pain medication likely confused her, but Williams kept asking for the CT scan. It turned out that she had several blood clots in her lungs.

Unfortunately, this pattern has been prevalent for centuries: In the U.S., women’s health issues are repeatedly swept to the side.

The U.S. lags behind other countries when it comes to women’s healthcare. Compared to other wealthy, developed countries, “women in the U.S. are the most likely to die from complications related to pregnancy or childbirth.” More alarmingly, since 2000, preventable maternal deaths have been increasing in the U.S. This is due in part to limited postpartum care, a shortage of maternity care providers and not having guaranteed provider home visits or paid maternal leave.

Beyond the disparate health effects women face, medical sexism is driven by a lack of thorough research and adequate education regarding medicinal risks.

Further, people who do take birth control may not be fully aware of the side effects or health ramifications of it. Women and other individuals may be at major health risks without even knowing it. Also, some women don’t have the opportunity to learn about all the birth control options open to them without doing thorough research on their own. We need to provide increased comprehensive education about women’s health issues in schools, in public forums, on the political stage and in our daily lives.

Even though the blood clots caused by the Johnson & Johnson vaccine are very different from those caused by birth control, this issue brings many important women’s health issues into the spotlight. We need more funding, research and resources for women, and for our issues to be treated with the seriousness the world is treating the vaccine.

We can use this situation to push our government to create change in women’s healthcare and to continue to advocate for these issues to be taken seriously. There is such a taboo around the topic of women’s reproductive health that it has become an uncomfortable and awkward topic to discuss. It shouldn’t be. It’s a normal, natural part of life and an important one at that. Women’s health issues have been neglected for a long time. Let’s create positive change from a less than ideal situation.