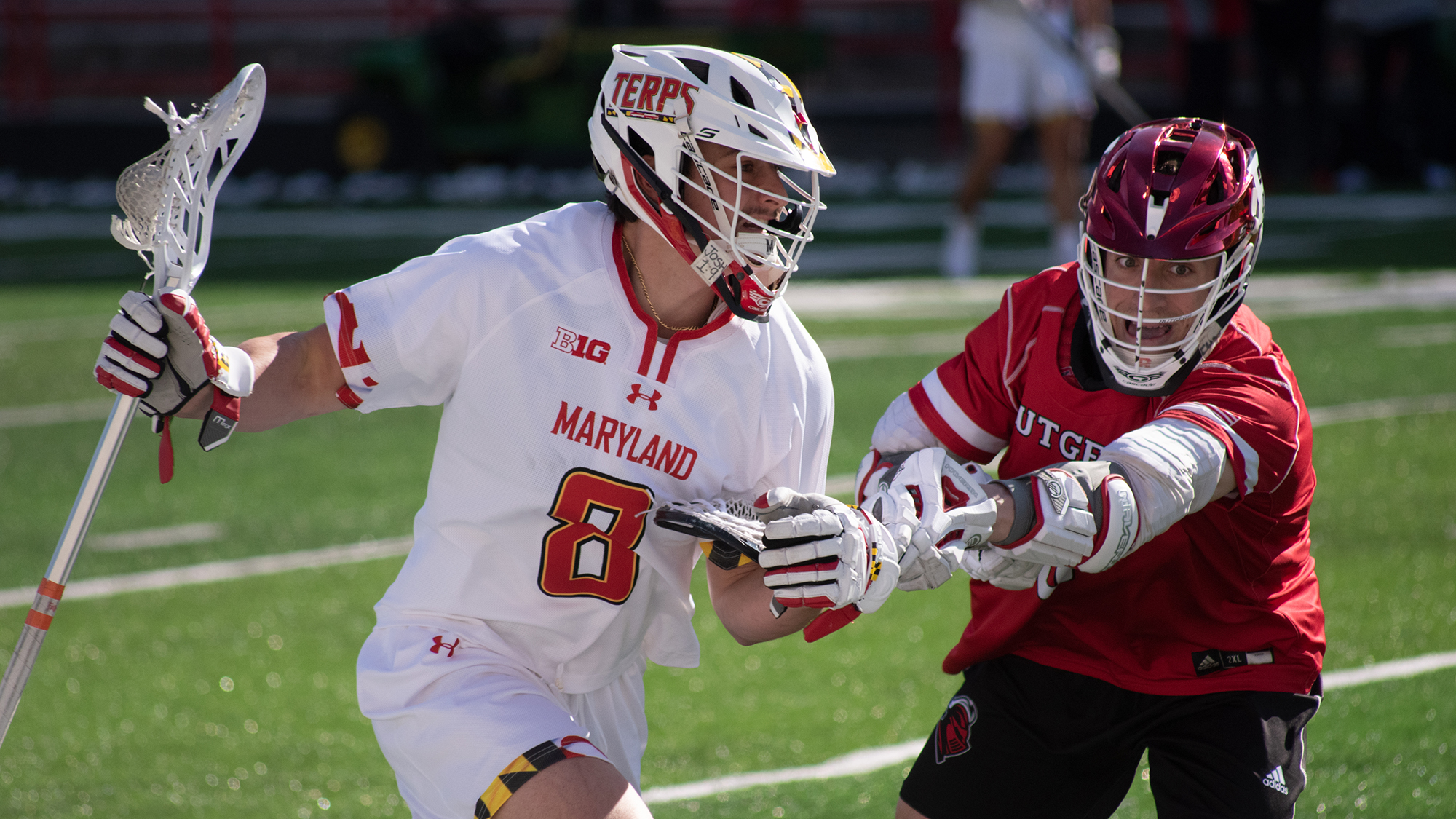 Maryland men’s lacrosse was at a numerical disadvantage for two whole minutes during the third quarter against Penn State on April 3. Still, the Terps only allowed one goal during that stretch, keeping the Nittany Lions at bay and earning a 17-10 win.

After the game, defenseman Brett Makar said the defense was successful in that moment because Maryland scouted Penn State’s extra-man formations so well.

“I think it goes back to the scout team, making sure we were prepared all week,” Makar said. “They did a phenomenal job obviously, so when they came out in their man-up sets, we were prepared for it.”

Maryland’s scout team is composed of almost every player who doesn’t regularly see the field during games — typical for a college program. Because they’re not the ones making headlines every week, their contributions go largely unrecognized outside the program.

“If there’s an aspect of our program that’s valued highly internally that maybe a lot of people on the outside … aren’t aware of how valuable they are, it is our scout team,” coach John Tillman said.

[Maryland men’s lacrosse moves up to No. 1 in latest Inside Lacrosse poll]

Tillman’s squad is off to an 8-0 start this season, and he’s relied a lot on juniors and seniors so far. Six of the Terps’ 10 regular starters are seniors, and eight are upperclassmen.

Experience is clearly emphasized at Maryland, and with a roster of 49 guys, it takes time for a lot of them to play significant minutes. So, many players reside on the scout team until the day comes for them to contribute on the field.

“If you’re on the scout team, the rest of the team does not look down on you,” Tillman said. “If anything, you’re appreciated, you’re valued, you’re complimented, because we know what you’re doing to get the team ready.”

The scout team is viewed as a good place for young players to improve and build confidence. After they watch film early in the week, it’s their job to go out on the field and mimic the upcoming opponent’s style and formations — and that’s no small task.

That requires scout team players to try and score on Makar and defend Jared Bernhardt in practice, which is bound to make a player better.

But they all take it in stride, and it pays dividends for the guys who take the field at the end of the week.

“They really work hard every single day, push us and make us a lot better,” attackman Daniel Maltz said. “They just give us a good look at what the other team’s defense is going to do.”

If Maryland drops a game this season, the scout team likely won’t be blamed. And if Maryland wins a national championship, the players who scout probably won’t get much credit either.

But no matter what, they’ll be important for the Terps the rest of the way, especially when they encounter non-conference teams during the NCAA tournament.

“They’re just as important as anyone stepping on the field,” defensive midfielder Alex Smith said. “I think that those guys do a really really good job preparing us for Saturday, and we really can’t thank them enough.”