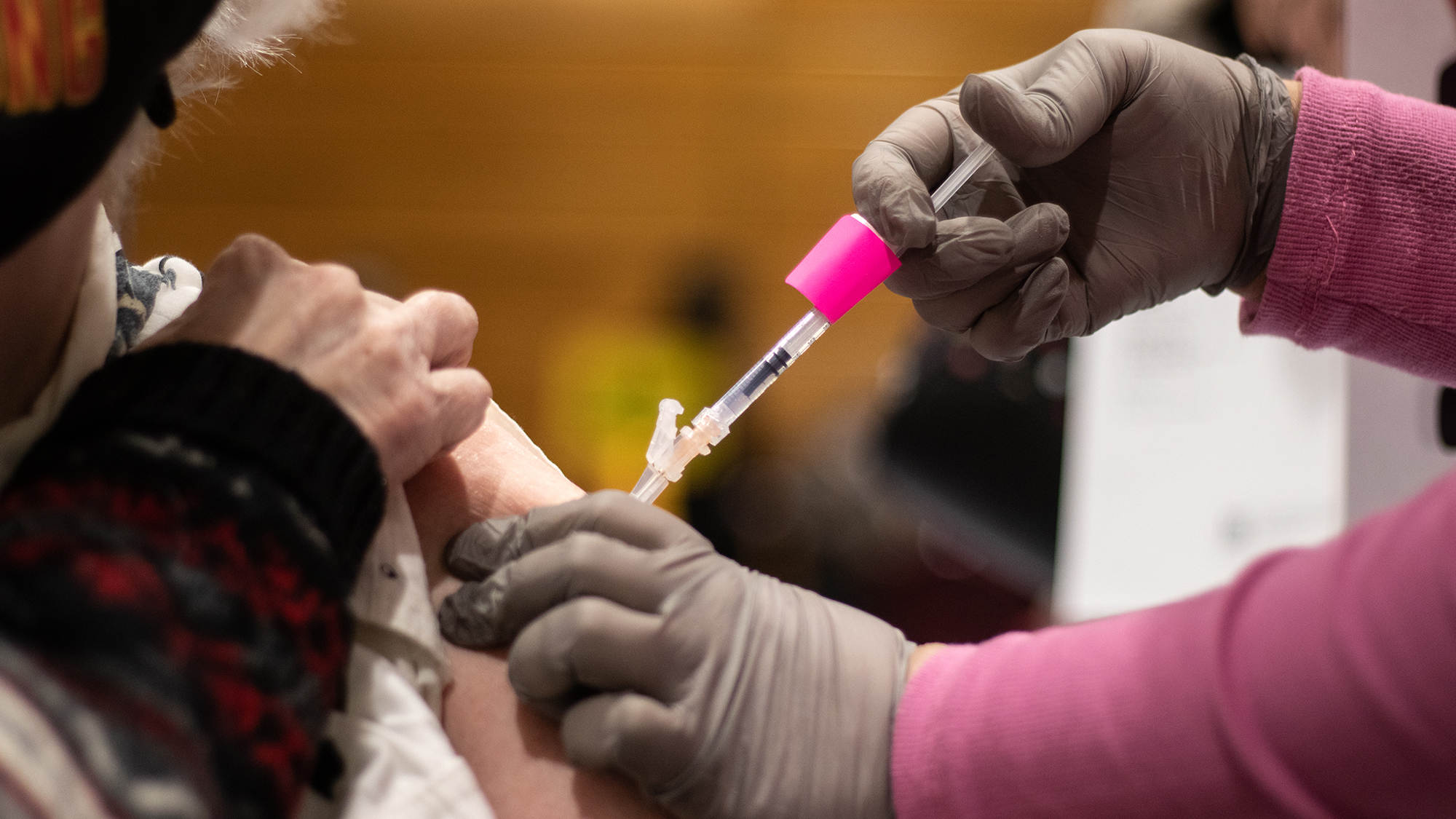 Adventist Healthcare, the Latino Health Initiative and CASA — a nonprofit advocacy group aiming to support Latino immigrants in Maryland, Pennsylvania and Virginia — have launched a partnership dedicated to vaccinating 600 Latinos per week throughout the two counties.

Over the last year, Latino communities across the country — including those in Maryland — have been disproportionately affected by the pandemic.

Nationally, a higher percentage of people from racial and ethnic minority groups live in crowded housing compared to non-Hispanic white people, according to a 2007 report from the U.S. Department of Housing and Development, which can make physical distancing difficult.

Additionally, racial and ethnic minority groups are disproportionately represented in essential work settings, putting those workers at a higher risk for contracting the virus, according to a 2018 report from the U.S. Bureau of Labor Statistics.

As part of the partnership, vaccine doses are evenly divided between both counties, which means about 300 Latinos in Prince George’s County and 300 Latinos in Montgomery County will be eligible to receive the vaccine each week. The vaccines are administered at the Adventist Healthcare facility in Takoma Park.

“These public-private vaccination partnerships are the bridges local governments, entities, and, in particular, the community need at this time to overcome inequities and gaps facing the most vulnerable among us,” Sonia Mora, the director of the Latino Health Initiative in Montgomery County, said in a news release last Thursday.

Montgomery and Prince George’s counties have had some of the highest numbers of COVID-19 cases in Maryland, with Latino and Black communities seeing higher infection rates than other racial and ethnic demographics.

In a committee meeting earlier this month, Mike Powell — a staffer from the Office of Program Evaluation and Government Accountability assigned to the Senate Vaccine Oversight Work Group — noted counties with higher percentages of white residents were more likely to have higher vaccination rates for the first dose of available two-dose vaccines. Counties with higher percentages of Black and Hispanic residents, Powell said, were more likely to have lower vaccination rates.

Prince George’s County Executive Angela Alsobrooks voiced her support of the partnership that will help mitigate disparities the pandemic has exposed. Despite being the second-most populous county in Maryland, Prince George’s County has the third-lowest vaccination rate in the state, highlighting the necessity to get its residents — especially those who have been most affected by the virus — vaccinated.

“Our Latino community was hit particularly hard by this pandemic, so we are proud of this new initiative to further increase access to this life-saving vaccine and ensure more residents can be Proud to be Protected from COVID-19,” Alsobrooks said in the news release.