‘The Masked Singer’ is a fever dream of a TV show 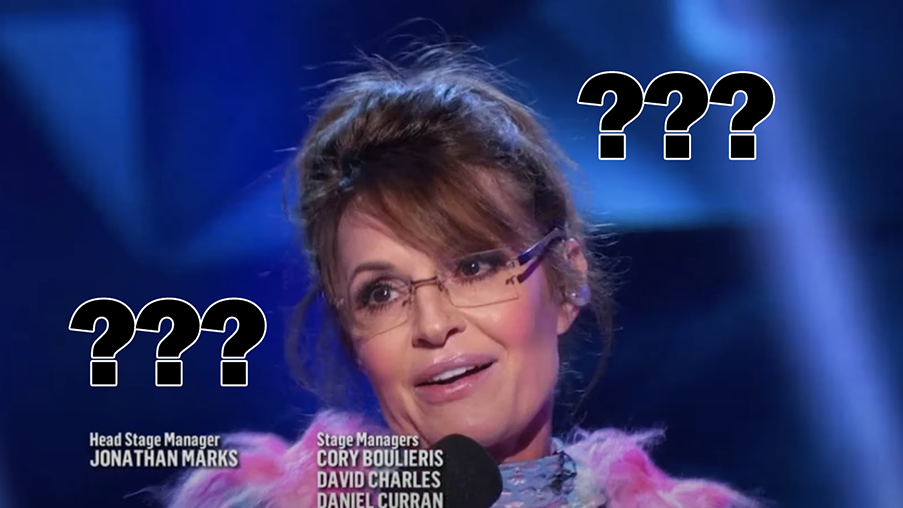 It seems like every time I blink, there’s a new singing competition on TV. American Idol as the blueprint, then The Voice, The X Factor, all tired iterations of the format. But none of them hold a candle to the absurdity that is “The Masked Singer.” This program has already gone on for five seasons, despite its fever dream-like antics.

“The Masked Singer” premiered in January 2019. The format is simple: a bunch of celebrities dress up in bizarre, mascot-like costumes and sing songs behind a shroud of anonymity. A panel of judges guesses who could be behind the mask through a series of clues given before and during the performance. At the end of each episode, the judges and viewers vote on who did the best that week and unmask the person with the fewest votes.

The show has filmed five seasons since its premiere and has seen a massive evolution since its inception in 2019. But what caused that change? The showrunners realized exactly what kind of terrifying surrealist content they’re making.

Likely, some figure behind the scenes of the show realized the program they were running was an amalgamation of a bad acid trip (or good, depending on who you ask) and a rhinestone budget that’s probably bigger than the judges’ salaries all combined.

[The pandemic has been a test of physical endurance. It hit me after my vaccine.]

The first thing that makes no sense in this show are the judges. I think the producers put a bunch of pictures of celebrities on a wall, blindfolded themselves, threw darts and chose the first four pictures they landed for the job. You have media personality and notable anti-vaxxer Jenny McCarthy Wahlberg, actor and comedian Ken Jeong, Pussycat Dolls front woman Nicole Scherzinger and pervy singer Robin Thicke.

This could not be a more disjointed group of people. Half of them aren’t even qualified to judge singing, and they all treat the show like it’s life or death when they have literally zero stake in the competition.

Now that we’ve discussed the judges, we need to talk about the contestants and that aforementioned rhinestone budget. I can appreciate the show for the costumes. These celebrities walk out on stage in these larger than life get-ups that look like something one could only think of after the consumption of lots of psychedelics. It’s hard for me to imagine a bunch of costume designers in a room going, “What if we made a flamingo inspired by a cha cha dancer?” or “What if a T-Rex dressed like it was from Medieval Times?”

These costumes wouldn’t be as campy as they are without the specific celebrities hiding inside them. Season three had one of the show’s first viral moments with the unmasking of politician and former vice presidential candidate Sarah Palin. Dressed as a cotton-candy tie-dye bear, the former governor of Alaska rapped Sir Mix-a-Lot’s “Baby Got Back.” A person who was almost the vice president of the United States was on a television show sing-talking about how she likes big butts and cannot lie.

But there’s one particular moment that solidified this show as a work of high camp and satire. A clip of native New Jerseyan Wendy Williams, dressed as a pair of giant red lips, singing Odyssey’s “Native New Yorker.” The song went viral on TikTok, like many other of Williams’ antics. I cannot find the words to describe what that performance did for me, but I can wholeheartedly say it has made nothing but a positive impact on my life.

This current season has kept up the trend of meme-able moments. Week one had a snail that was revealed to be Kermit the Frog, and the following week revealed the phoenix as Caitlyn Jenner. If you ever had asked yourself if Jenner could sing, the answer to your question would be a hard no.

Quite honestly, “The Masked Singer” is a very entertaining TV show. Attempting to guess who’s behind the mask each week is fun because you really do never know. And whether the show continues to make me question reality and my own existence or just what C-list celebrity is singing and dancing on my screen, I will continue watching and, of course, guessing.