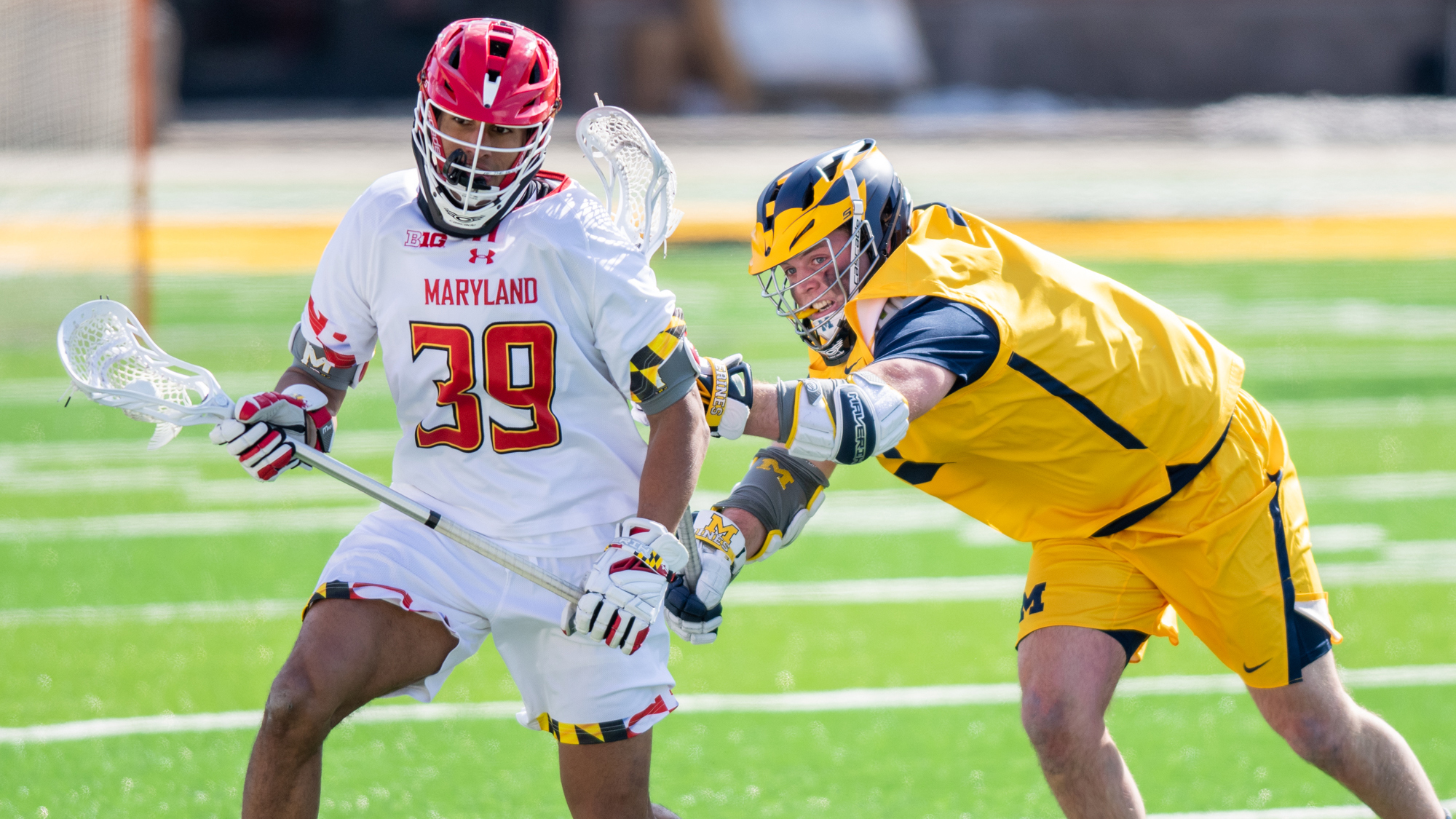 Maryland men’s lacrosse has allowed just 26 goals through its first three games of 2021, the team’s best mark over that stretch since 2018. Its 8.67 average goals against is also the best among Big Ten teams by more than two goals per game.

But Maryland’s defense will be met by an exceptional Rutgers offense in College Park Saturday. The fourth-ranked Scarlet Knights are leading the conference in goals, averaging more than 18 goals per game.

Although their veteran defense hasn’t skipped a beat so far this season, Saturday’s top-five match-up will be the Terps’ toughest defensive test of the young season.

“It’s definitely going to be a challenging offense to handle, and it might be the best offense we’ve seen so far,” defensive midfielder Alex Smith said. “As a defensive unit, we just got to focus on ourselves, and clean up the mistakes from last game.”

Smith and most of the other key contributors on defense were starters for coach John Tillman before this season.

Juniors Brett Makar and John Geppert both made at least five starts in 2020, and senior Nick Grill has started every game at Maryland since he transferred from Marquette.

After just his second game as a starter in 2020, Geppert was awarded Big Ten Defensive Player of the Week. Grill has been racking up the same accolade so far in 2021, winning it three weeks in a row. He’s the first player in Big Ten history with that accomplishment.

The Maryland coaching staff has watched Grill come into his own already this season and act as a leader for Maryland’s top-ranked defense.

“I think you’re seeing what a difference Nick Grill is from year one to year two,” Tillman said. “He’s been playing great for us, but everybody else is a year older … We’re not perfect by any means. There’s a lot more improvement to be made.”

Defensive coordinator Jesse Bernhardt knows what it means to be a Maryland defender. Bernhardt played for coach Tillman from 2010 to 2013 before returning to coordinate the Terps’ defense in 2017.

Bernhardt spent two years at Rutgers coaching under Scarlet Knights’ skipper Brian Brecht in between his stints in College Park, but since leaving Rutgers, Bernhardt has worked to build one of the strongest defenses in the nation at Maryland.

He believes that’s something the program is still striving for, despite the Terps leading the Big Ten in most defensive categories thus far in 2021.

“You’ve got a guy in the defensive coordinator here that has played here and been part of really strong units,” Tillman said. “He feels like we have not consistently been where he would like us to be, and that’s something that’s been a focal point on a lot of levels.”

This weekend could allow Tillman and Bernhardt to gage just how good this Maryland defense is. Rutgers will be coming off back-to-back 22-goal performances against Ohio State and Michigan.

The most goals Maryland has allowed this season is 10, so all eyes may be glued to one side of the field on Saturday. According to Tillman, the defense is aware of the challenge that lies ahead of them.

“They realize how good Rutgers is,” Tillman said. “They’re not the most complicated team that we’ve played, but they put those parts in really good spots. All of those guys are talented and the schemes really suit those guys.”